Shelby Farms officials confirmed that two dogs died recently after playing in The Outback off-the leash area of the park. However, officials are unsure what cou... 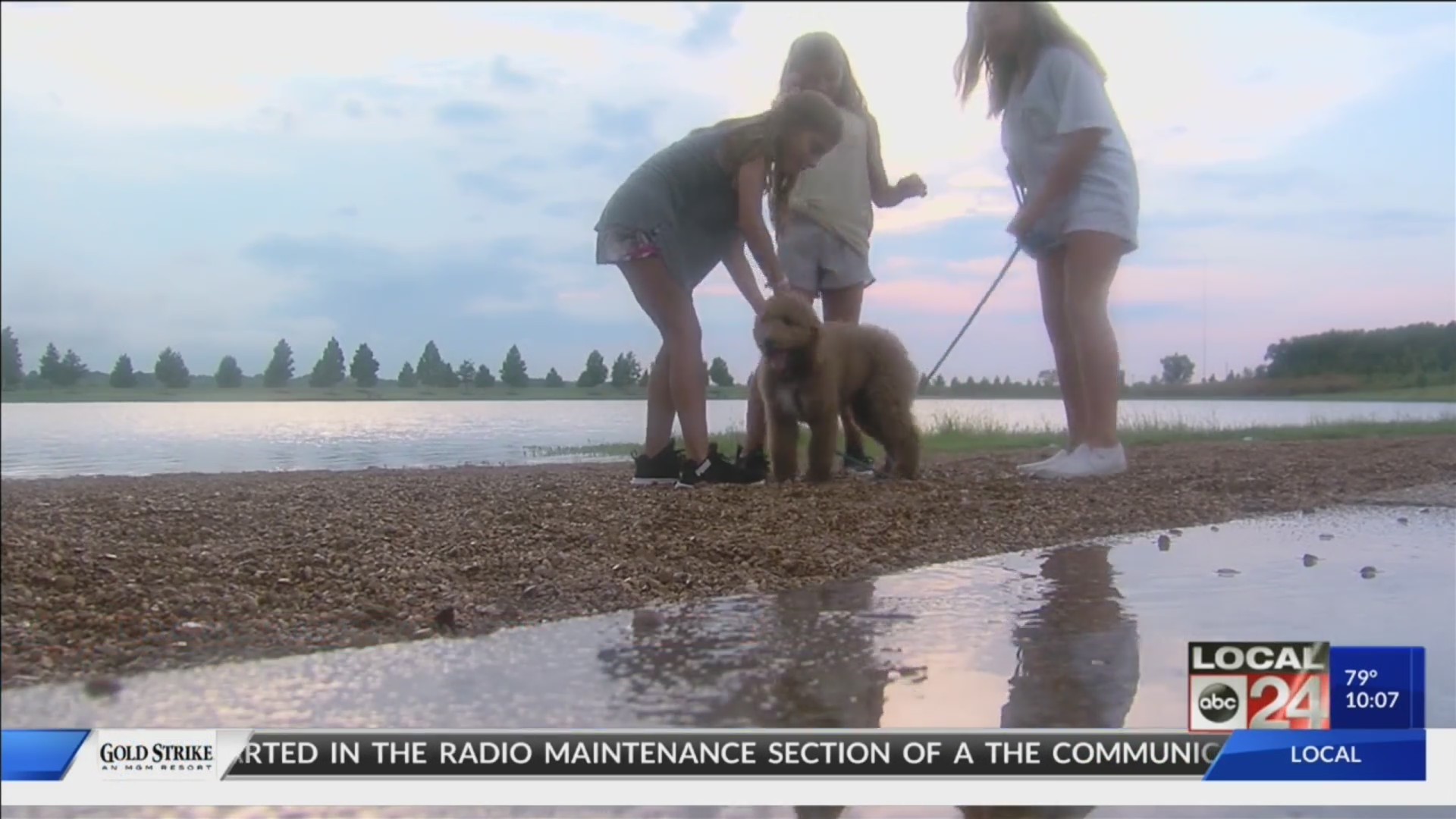 MEMPHIS, Tenn. (localmemphis.com) – Shelby Farms officials confirmed that two dogs died recently after playing in The Outback off-the leash area of the park. However, officials are unsure what could have caused the deaths. Dog owners fear that it could have been blue-green algae in the water that killed them.

Blue-green algae is a toxin in certain bodies of water can be lethal if consumed. It’s more common in the summer months because the warm weather can help it bloom in water.

Dr. Cam Hornsby of Grace Animal Hospital said any dog that likes to play in the water can be more susceptible it. If the water is stagnant or does not look safe for humans, then it’s not safe for your dog.

“It looks like green scum on top of the pond with a blue-ish sheen to it, but it’s not an algae.” Dr. Hornsby said. “It’s a bug called cyanobacteria, and it produces these toxins.

If your dog does consume blue-green algae, the symptoms will happen almost immediately. Dr. Hornsby said it is important to take your dog to a veterinarian immediately.

“They’re going to get sick quickly,” Dr. Hornsby said. “You’ll see things like diarrhea, throwing up and beyond an upset stomach the dog is going to look really ill like they can’t walk right and falling over.”

Veronica Cook said she and her family frequently visit Shelby Farms and bring their dog, Hank, along. She said she plans to steer clear of the water and bring her own water for her dog to drink.

“It causes concern, but you just have to take care of your dog as you would your children, just keep an eye on them,” Cook said.

Dr. Hornsby said there is not really a cure for blue-green algae in dogs because it causes liver failure. Only prevention can help save your dog’s life.

“Blue-green algae is not something we see every day, but it does scare us because it’s one of those things that if you’re going to help them, you have to act quickly because they are going to get sick really fast.” Dr. Hornsby said.