NORTH LITTLE ROCK, Arkansas — Janice Sanders thought she was being cautious and doing the right thing when a woman and little boy came to her front door. Before... 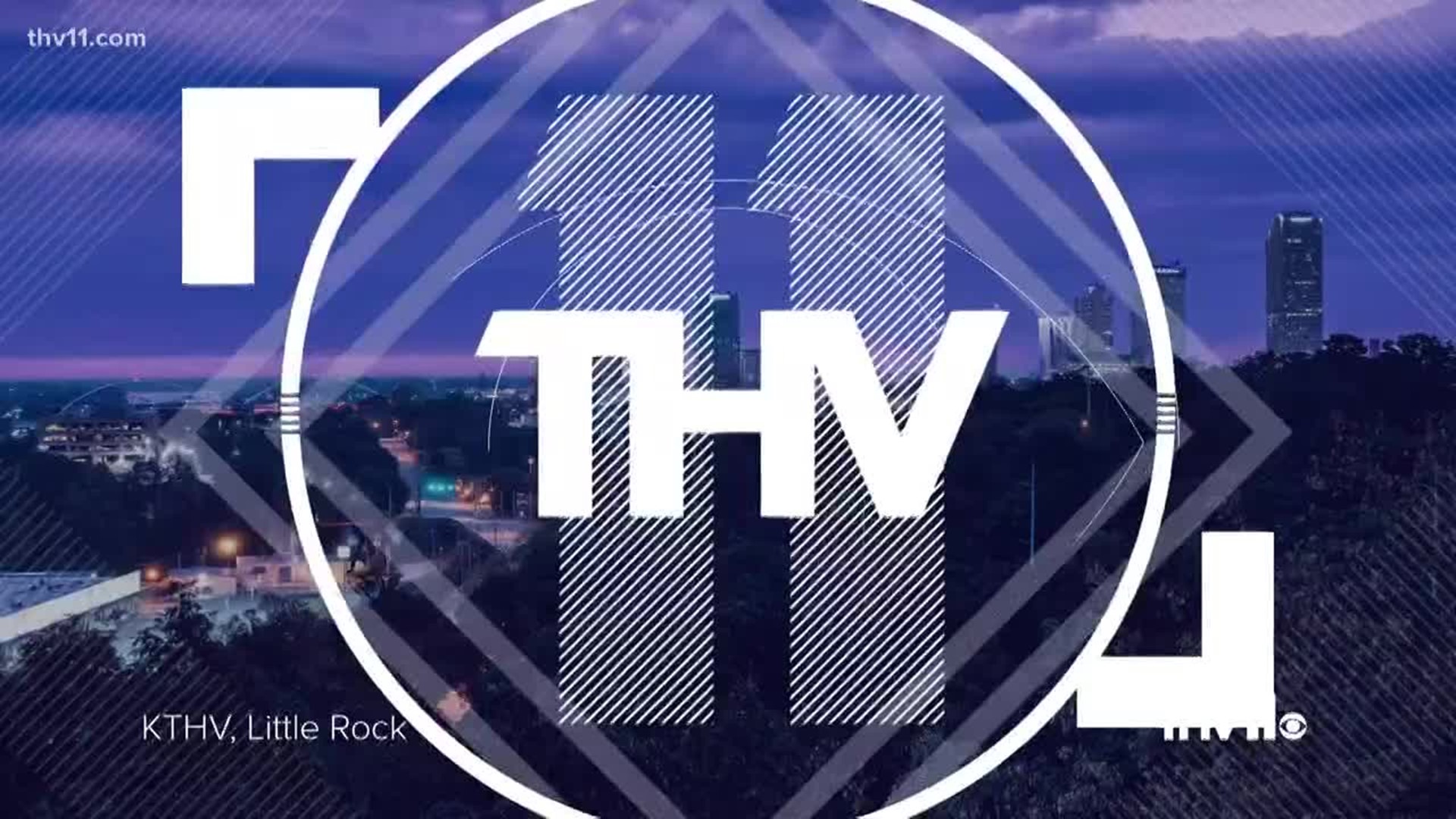 NORTH LITTLE ROCK, Arkansas — Janice Sanders thought she was being cautious and doing the right thing when a woman and little boy came to her front door.

Before long, she realized she had made a big mistake.

“This happened Wednesday afternoon,” said Janice Sanders. “I had just been home a short while from lunch with several friends and I got a knock at the door.”

And when Sanders opened the door, she saw what she described as a “think white woman” with a 5 to 6-year-old child.

The woman told Sanders that her car had just been involved in a hit-and-run, and the police told her to stay close to the area as they came to investigate.

That’s when the boy asked to come inside the house.

Janice let the boy use the bathroom while the woman stayed outside, and when the woman asked to use the restroom, Janice sat with the boy.

Then, the pair went back to their car, saying they were waiting for the police.

“I turned around and came back in here and when I turned back around to look out at them, they were gone. Car, woman, child and all. I said, ‘oh boy. I’ve been had.'”

It was then that she realized she had a box of jewelry in her bathroom.

One of Janice’s pieces was taken out of the box, but thankfully, only costume jewelry was in there.

“The police told me, ‘you are very lucky. Some of the victims have lost thousands of dollars,'” said Sanders.

North Little Rock police are investigating and say they have solid leads as they track down this suspect.