MEMPHIS, Tenn. (localmemphis.com) – You’ve heard the warnings of thieves stealing your identity, but now the crime is reportedly on Craigslist.... 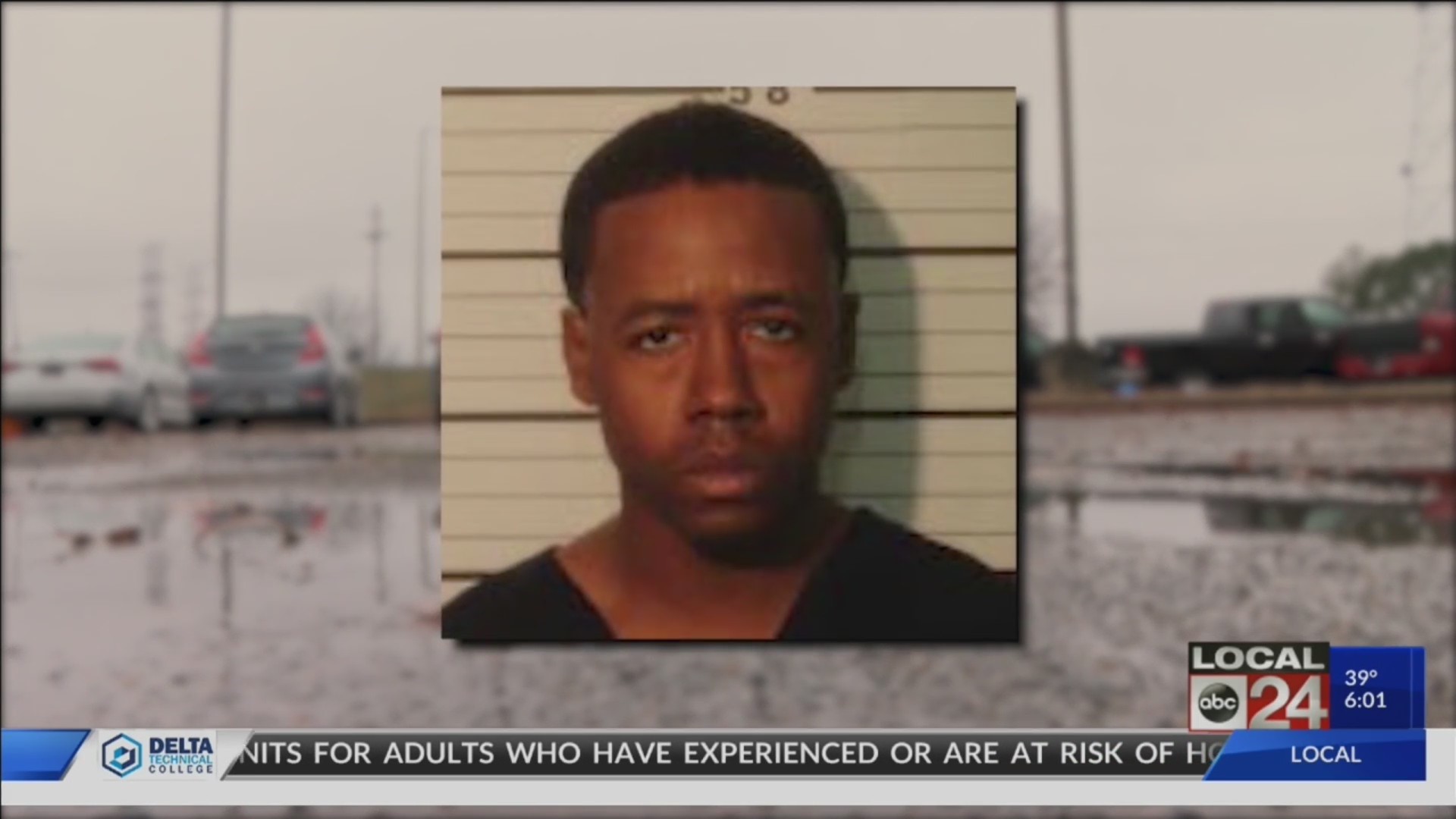 MEMPHIS, Tenn. (localmemphis.com) – You’ve heard the warnings of thieves stealingyour identity, but now the crime is reportedly on Craigslist.

Memphis police arrested Bobby Pruitt at Gwatney Auto Sales andService on Covington Pike after he they say completed an online creditapplication with a different name and social security number.

“He recognized my name on a loan application but alsorecognized that some of the other information didn’t add up,” said BenBowman, whose identity was stolen.

The dealership’s owner called Bowman, a localphysician, about his suspicions.

A salesman showed Pruitt the Toyota Camry he was trying to buy tostall for time while police arrived. 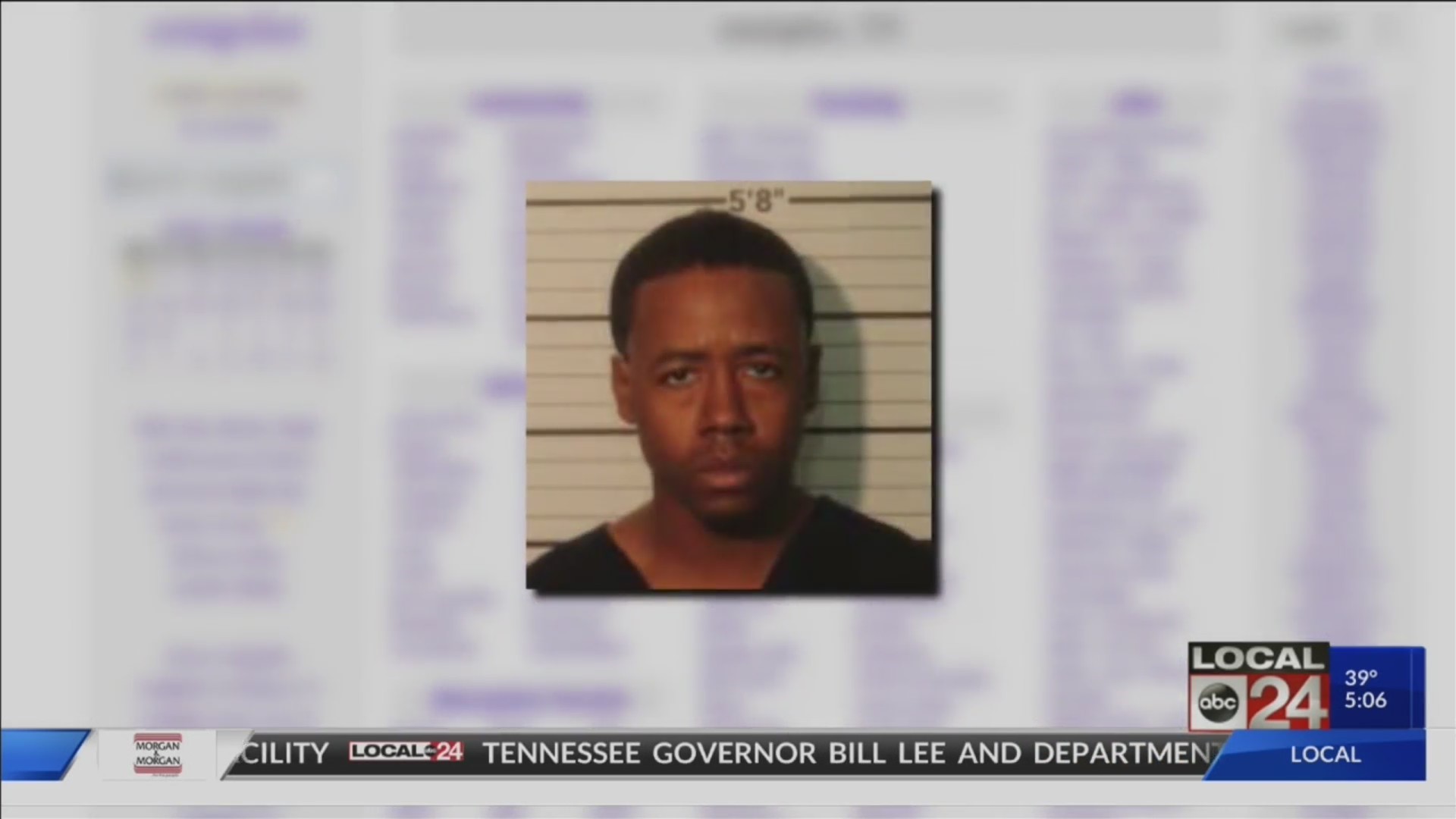 Bowman said his social security number and other privateinformation likely got into the wrong hands after an Equifax data breach.

“I was able to confirm that I was one of those people,”shared Bowman. “So I believe that’s how initially my identity, socialsecurity number, was leaked.”

“Criminals are very creative and not much surprises meanymore,” said Baker. “So the places where this kind of informationis sold can be as far really as your imagination is wide.”

To avoid getting scammed, he says remain vigilant about onlineprotection.

“Definitely checking with your banks, do things on safecomputers with safe networks,” said Baker. “Have your home networkpassword protected.”