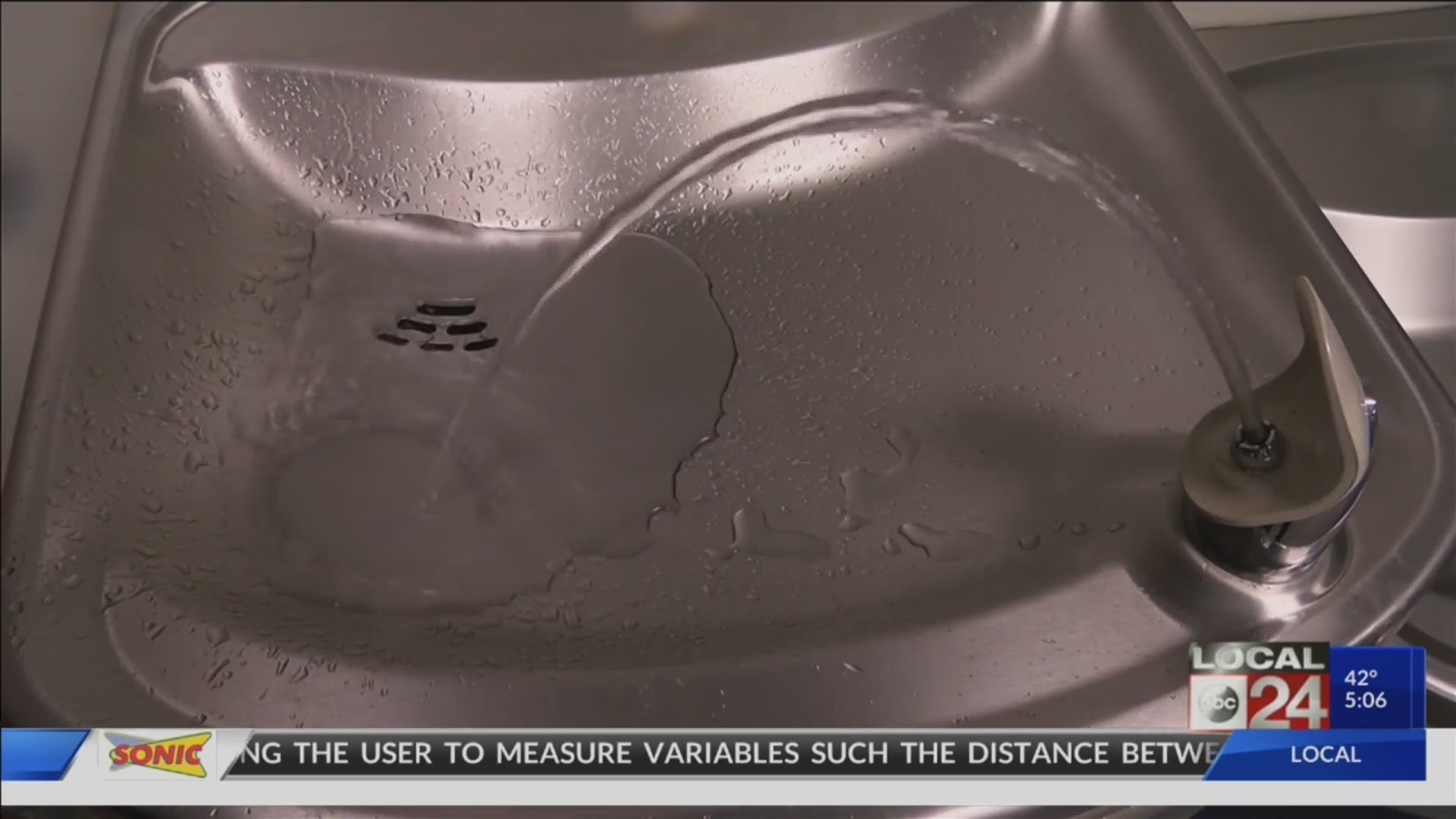 The good news: the replacement work is underway.

The bad news: it will still take more than a decade tocompletely phase out those pipes, and homeowners are on the financial hook forsome lines on their property.

“This is a good opportunity to raise awareness aboutthis issue,” Evan Comeaux with the Memphis and Shelby County Lead SafeCollaborative said.

Lead safety is a passion for Comeaux, a toxicologist, atMemphis City Council and elsewhere.

The issue again hit home for him last week, when 39 of 2300water samples at 24 SCS schools tested positive for lead, some at levels dozensof times above the EPA limit.

“Some people do try and downplay it, but it is a veryserious toxin that can cause lifelong damage in children,” Comeaux said.

Many of the affected schools are in Memphis’ olderneighborhoods inside the parkways.

Not only are the homes at greater risk since they were builtbefore 1978, when homes used lead paint, but they’re also more likely to havelead service lines underneath.

“MLGW is being very proactive in changing these linesout,” MLGW’s VP of Engineering and Operations Nick Newman said.

Newman said although it will take probably 12 year tocompletely replace those at-risk pipes, there are other safeguards forcustomers when water comes out of their faucets.

“We do treat our water with a material that kind ofcoats the lines and helps with this type of situation called phosphate,” Newmansaid.

MLGW also does free lead testing, but only covers thereplacement of lines from the street to the meter. Private replacement workcosts thousands of dollars and MLGW and advocates are attempting to get grantmoney to assist low-income families.

“That’s on the homeowner and we are trying to findsolutions for that,” Comeaux said.

More SCS schools could come up positive for traces of leadin their water, as district leaders said the results of 30 additional schoolsare expected Monday.