Microchips in pets are supposed to give you peace of mind if your pet gets lost. 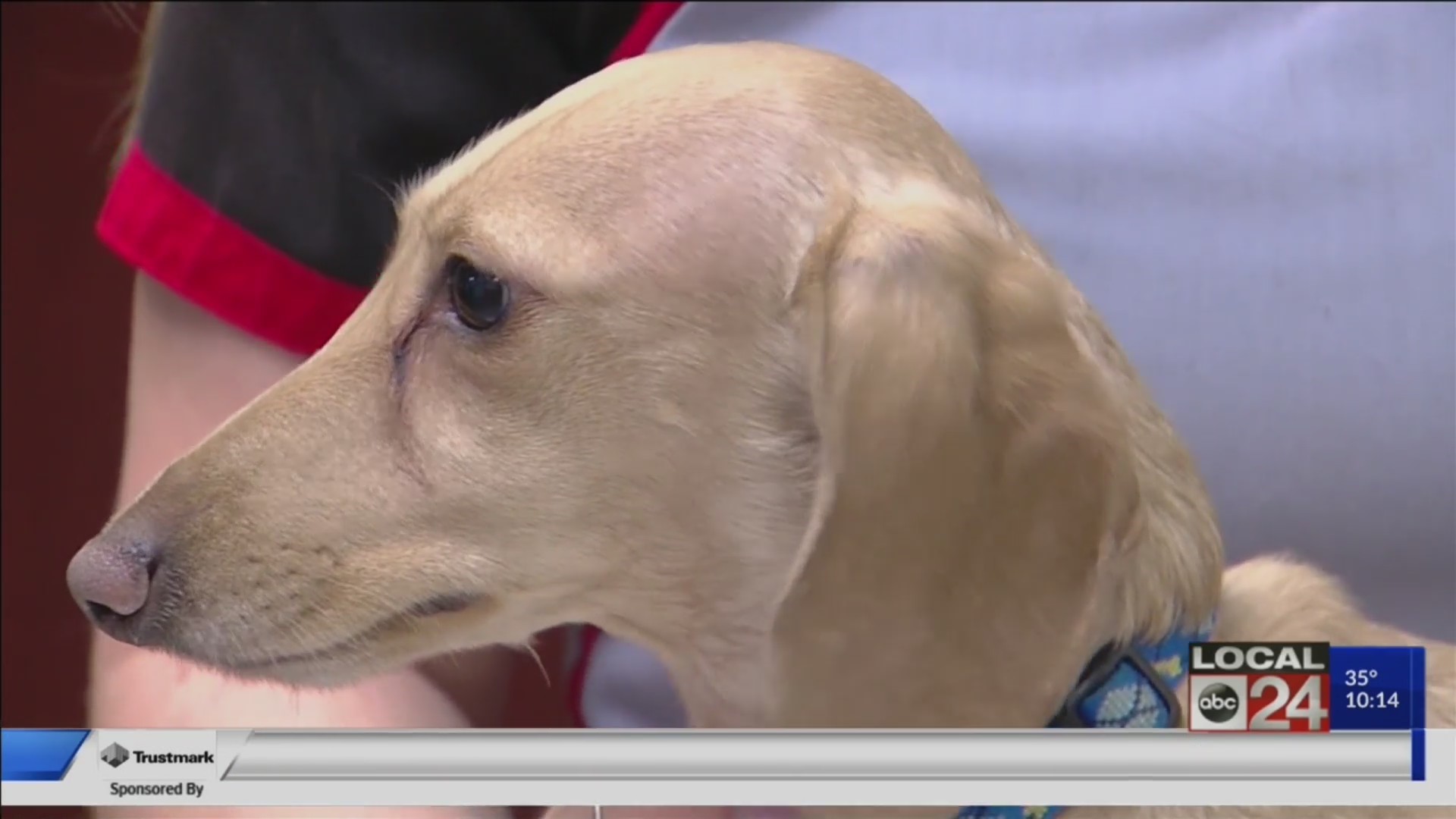 MEMPHIS,Tenn., (localmemphis.com) – Microchips in pets are supposed to give you peaceof mind if your pet gets lost.

Microchipmigration is when the microchip shifts in the pet’s body. It has some petowners worried that it could make the purpose of the chip defective.

VeterinarianCam Hornsby at Grace Animal Hospital said the microchip is placed in betweenthe pet’s shoulder blades in a fatty area right under the skin. She said it’simportant for the person scanning for the microchip to scan all over thebody.

“Youshould scan it all over,” Hornsby said. “Start between the shoulderblades where you expect it to be and you scan in one side then the other. Itpicks up in a vicinity of 10 inches.”

It’snot uncommon for the chip to move slightly, especially in dogs with looser skinor bigger dogs who are super active.

“Sometimes if it’s a reallyactive dog, it may move to one shoulder or the other shoulder – but it’s stillin the general vicinity of where you put it,” Hornsby said.

Hornsbysaid pet owners should not worry about microchip migration. It rarely happensand if it does, it will not make the chip defective.

Infact, he said the most important thing pet owners should know is that themicrochip is not a tracker if they get lost.

“It’snot like any pet locator device,” Hornsby said. “They do make collarsand things that can do that now. It’s literally just a little transponder thatuses a chip reader.”

AmyGoad at Sunny Meadows Animal Rescue said the first thing they do when a cat ordog is brought to them is scan it for a chip. She said most times the petalready has a microchip.

“Ifa dog comes in here and it’s microchipped, we can get it back to itsfamily,” Goad said.

Oncethe chip is inserted, you need to link your contact information to the chipnumber in case your pet gets lost or taken to a shelter. Goad has neverhad a problem with a chip moving too far. However, she has had problems withowners not updating their contact information attached to it.

“Alot of times they come in with a microchip with zero information and the chipwill say not registered, and so that dog is left here,” Goad said.

Goad’sadvice to pet owners is to microchip your pet immediately and register the chipwith your contact information. If you get a pet from someone else or move, makesure you update the information everywhere the pet moves.

“So,if your baby gets loose and it’s found, it can reunited with you,” Goadsaid.