Taco Bell has recalled 1,150 tons of seasoned beef after metal shavings were found by at least three customers. The company said the recall of 2.3 million pound... 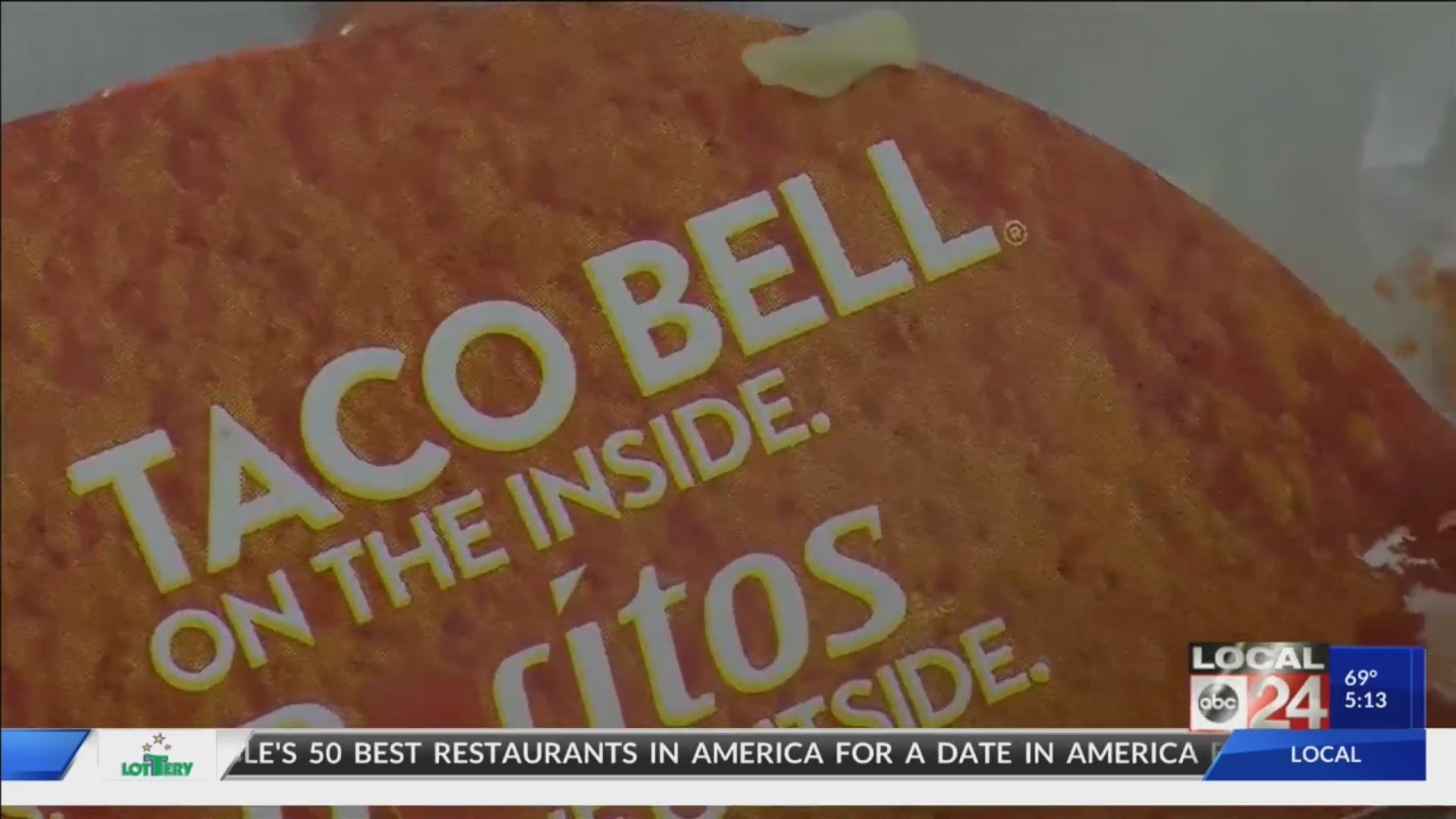 Taco Bell has recalled 1,150 tons of seasoned beef after metal shavings were found by at least three customers.

The company said the recall of 2.3 million pounds of beef affects restaurants in 21 states in the “Midwest, northern Southeast and Northeast regions.” Taco Bell says all the beef has been removed and discarded as of Monday morning.

Taco Bell says the problem was first discovered after a customer found a shaving in their food.

“As soon as we received the first consumer complaint, we immediately acted to remove the product from the affected restaurants and proactively worked with the supplier to inform the USDA of our steps to protect our guests,” Julie Masino, Taco Bell North America President said in a statement.

Two more customers also came forward, but Taco Bell says it was after the company began its efforts to remove the beef from service.

The USDA remains concerned that customers might have taken contaminated food home and put it in their refrigerator or freezer. Customers who have food with seasoned beef from Taco Bell in the regions above are urged to throw the food out.

The USDA adds there have been no adverse reactions reported with the contamination.

Taco Bell said the beef was produced at one plant.