The Southern Christian Leadership Conference joined the campaign to call for the death row inmate's freedom due to intellectual disabilities. 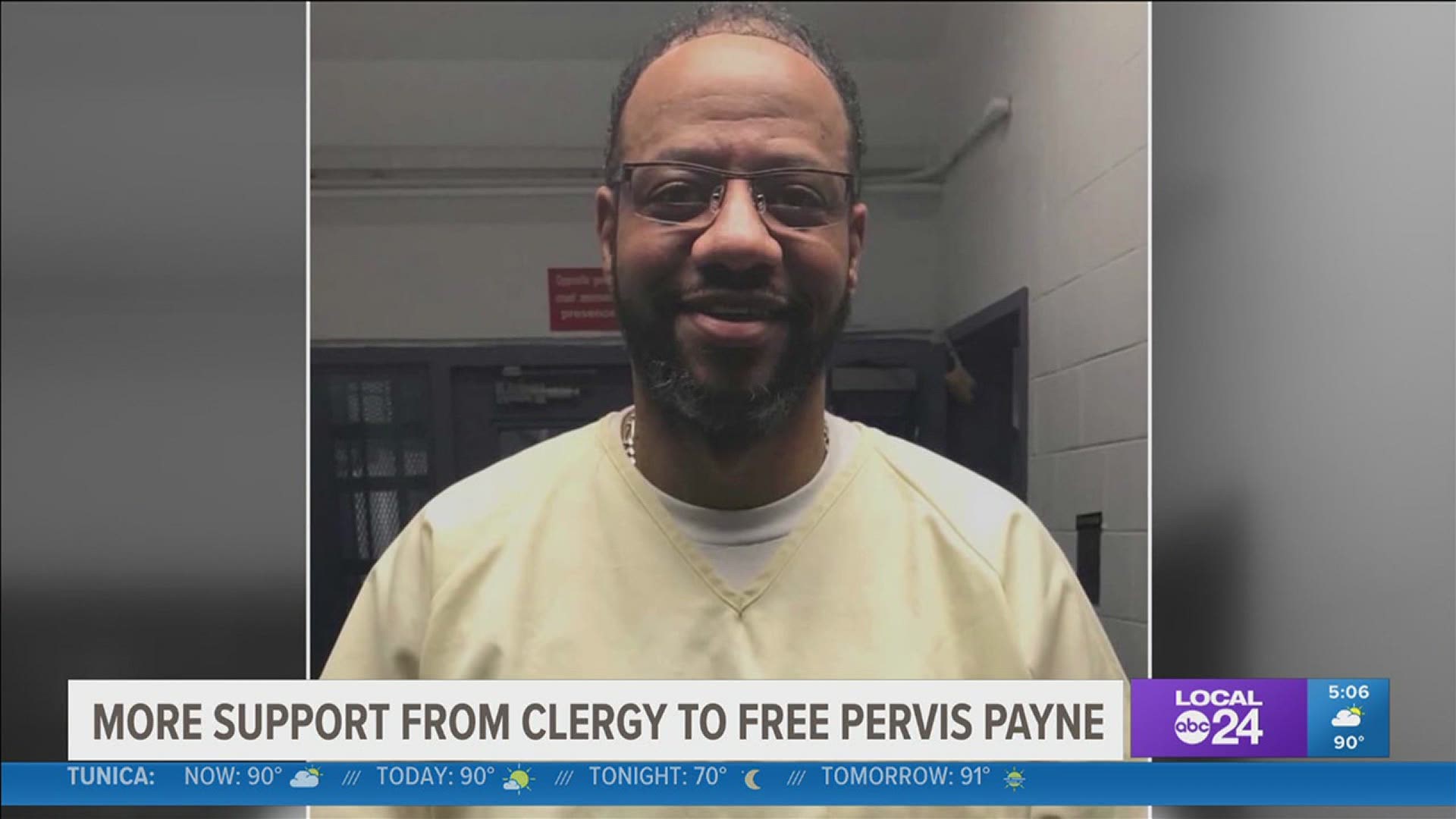 MEMPHIS, Tenn. — Free Pervis Payne is the cry from activists across the Mid-South and it continued Thursday in Memphis.

The Southern Christian Leadership Conference joined the campaign to call for the death row inmate's freedom due to intellectual disabilities.

Payne was convicted in the 1987 murder of a Millington woman and her daughter.

Tennessee lawmakers passed a law earlier this year banning the executions of people with intellectual disabilities.

The president/CEO of the SCLC urged members to get behind this movement and support Payne.

"You need to understand what Doctor King said when he said, 'silence, in the face of evil, is evil itself.' You're just as bad as a prosecutor and the folks that are going to execute him if you don't open your mouth and support this movement,” said Doctor Charles Steele Jr. “We're going to have a national movement in Memphis, Tennessee. Who cares about the FBI? Who cares about getting assassinated? We're going to free Pervis Payne! God Bless You!"

Payne will present evidence supporting his intellectual disability claim in court Friday. Faith leaders plan to gather for a prayer vigil at 8:30 a.m. outside the courthouse downtown.