The Army Corps of Engineers signed off on the project with a 408 permit. 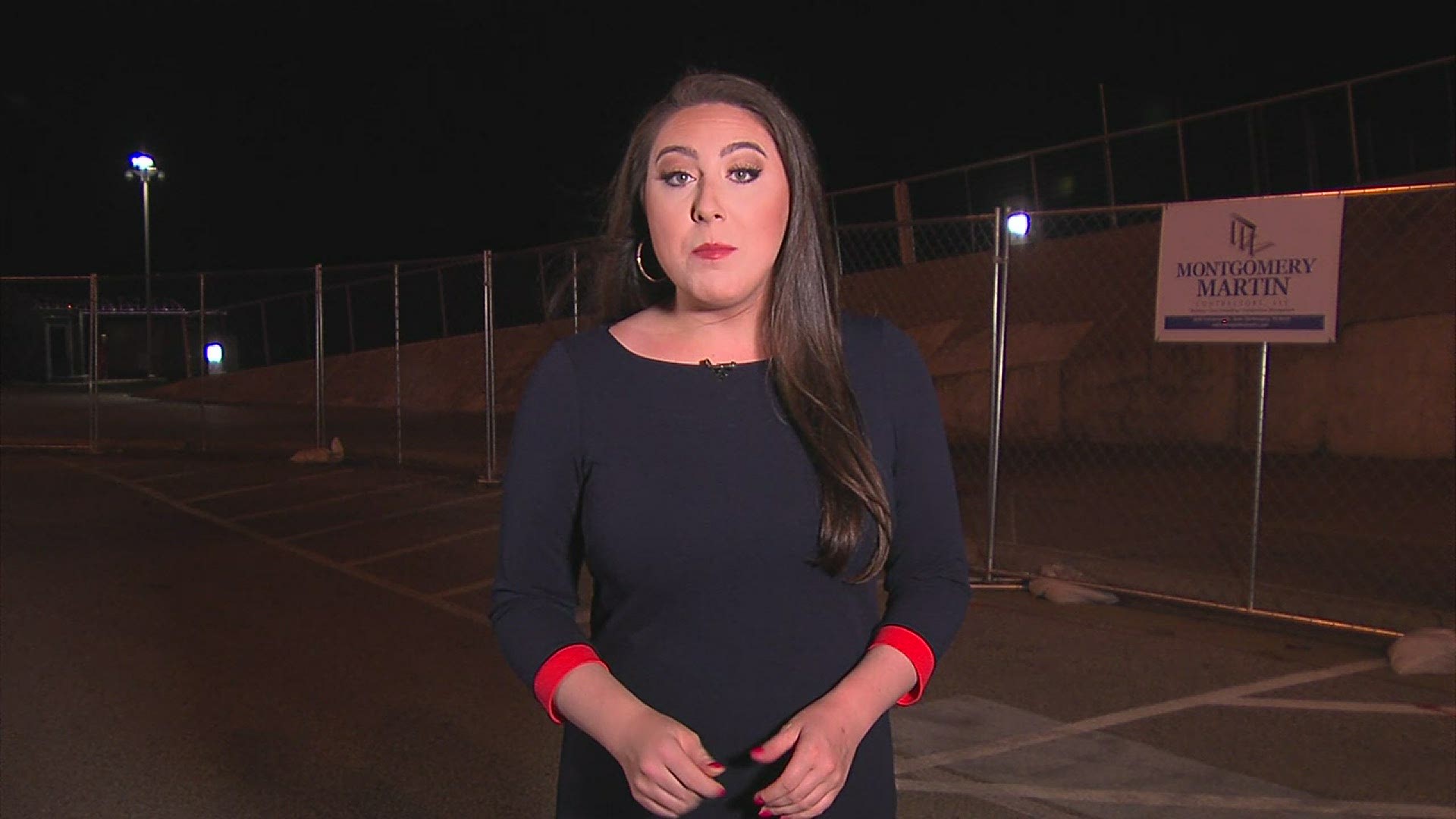 MEMPHIS, Tenn. — It’s been years in the making, but final approval was given for a multi-million dollar facelift for Tom Lee Park.

Tuesday, the Army Corps of Engineers signed off on the project with a 408 permit, which gave an immediate OK for renovations and improvements to the park on the banks of the Mississippi River just west of downtown Memphis.

In a statement, Memphis River Parks Partnership President and CEO Carol Coletta said, “As I look out of our office windows and see children playing in River Garden, I think about what an amazing experience Memphis kids will have in the new Tom Lee Park. From nature walks, to outdoor concerts, to running through the misting fountains on a hot summer day - and so much more - that's what we have to look forward to! A new signature park that will put Memphis on the map, complete with fascinating features for everyone to enjoy, all year-round. With today's issuance of the 408 permit, we're a BIG step closer."

Memphis River Parks Partnership Board Chair Tyree Daniels added, “Thanks to all the friends, supporters and funding partners who have worked so hard to get us to this point. There is much work still to do but we are so thankful to have achieved this MAJOR milestone and to be heading to the next. Let's build a great park that we can all love and embrace for years to come.” 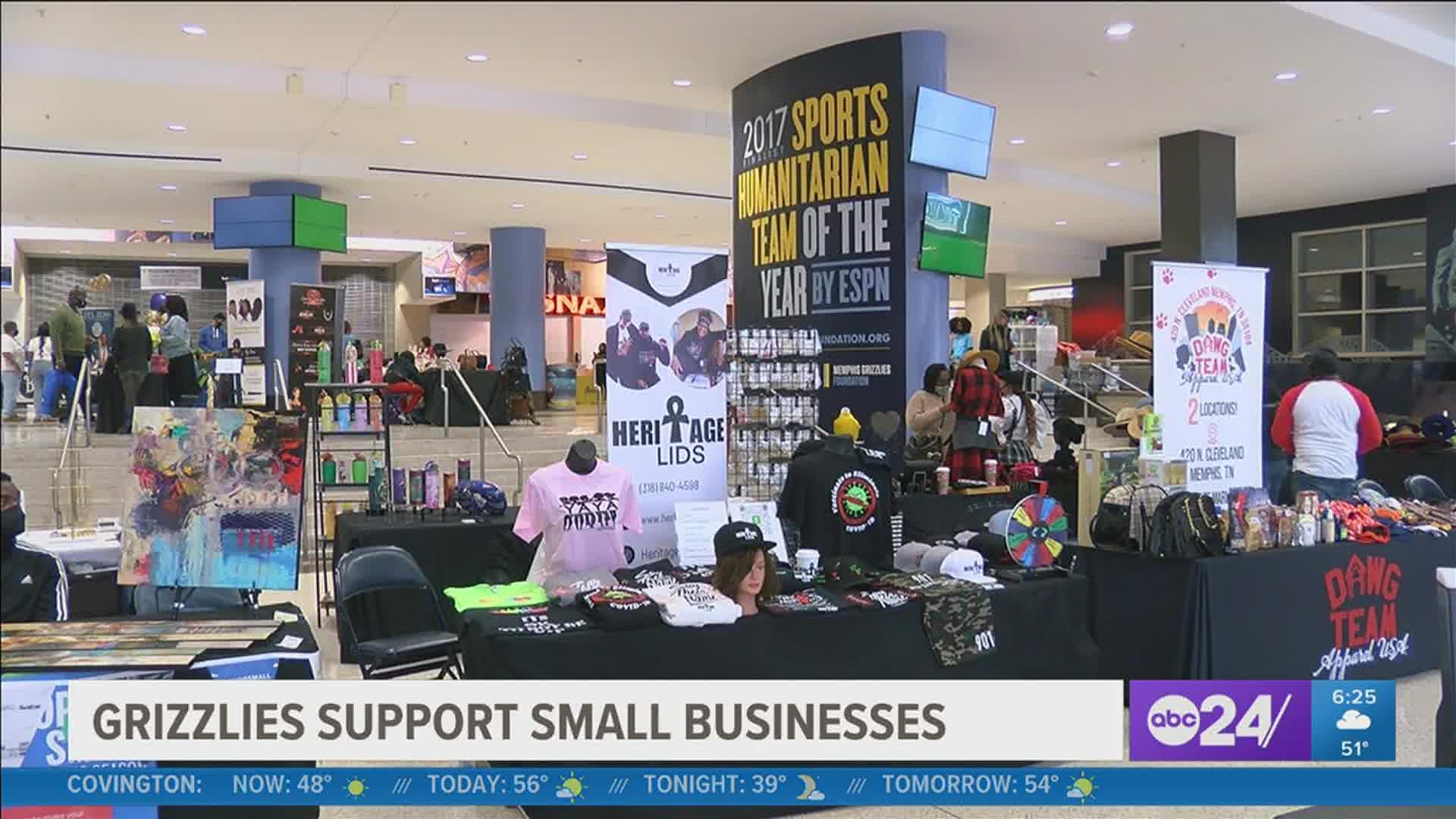