The hope is to reduce car break-ins and other crime. 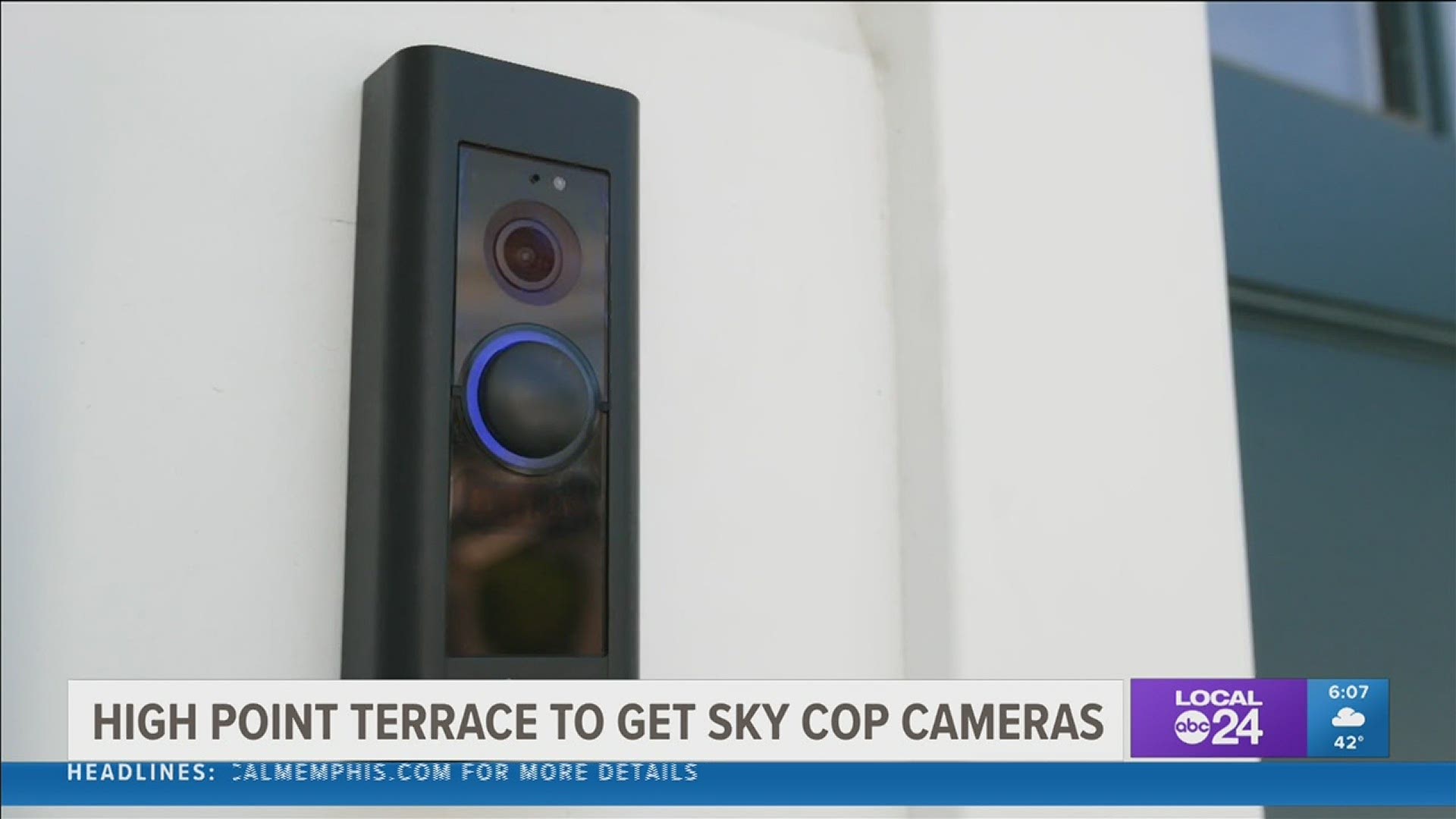 This past week, there was a rash number of car break-ins in that East Memphis neighborhood.

New security measures are being supplied by the county commission.

"People live in high point because its reminiscent of your childhood, it seems like a pretty safe neighborhood even now still I don't feel unsafe," said Bubba Badgett.

Bubba Badgett lives in High Point. Monday morning, he discovered his car was one of about 5 cars that were broken into on his street.

"Looks like they rifled thru my console my glovebox grabbed a bag in the back seat that had gym clothes in in it that's about it. it looked to me like they were looking for guns specifically," said Badgett.

To help combat car break ins, with the help of a Shelby County Commission Community Enhancement Grant, the neighborhood association is buying more than 50 video doorbells.

"I think everyone deserves to feel safe in their neighborhood it's a multi-pronged approach," said Michael Whaley, Shelby County Commissioner.

Whaley said two Sky Cop cameras are also being installed. One at Summer and High Point Terrace Road and the other at High Point Terrace Road at Walnut Grove. Whaley said the commission recently approved a new program that allows for 20 or so sky cop cameras to be placed in each commissioner's district, That is what's on top of whatever Memphis or Suburban Police already have in place.

"Those will be placed on actual crime data where we are seeing violent crimes and trying to address those particular hotspots," said Whaley.

Badgett's ordered a doorbell camera on his own but hopes the additional efforts help.

"Does it deter crime? Maybe, maybe not.  Does it help people feel safer?  Yep I think so," said Badgett.