Fed up with a string of violent crimes in recent weeks, the Cooper-Young business community is banding together and paying for SkyCop security cameras out of th... 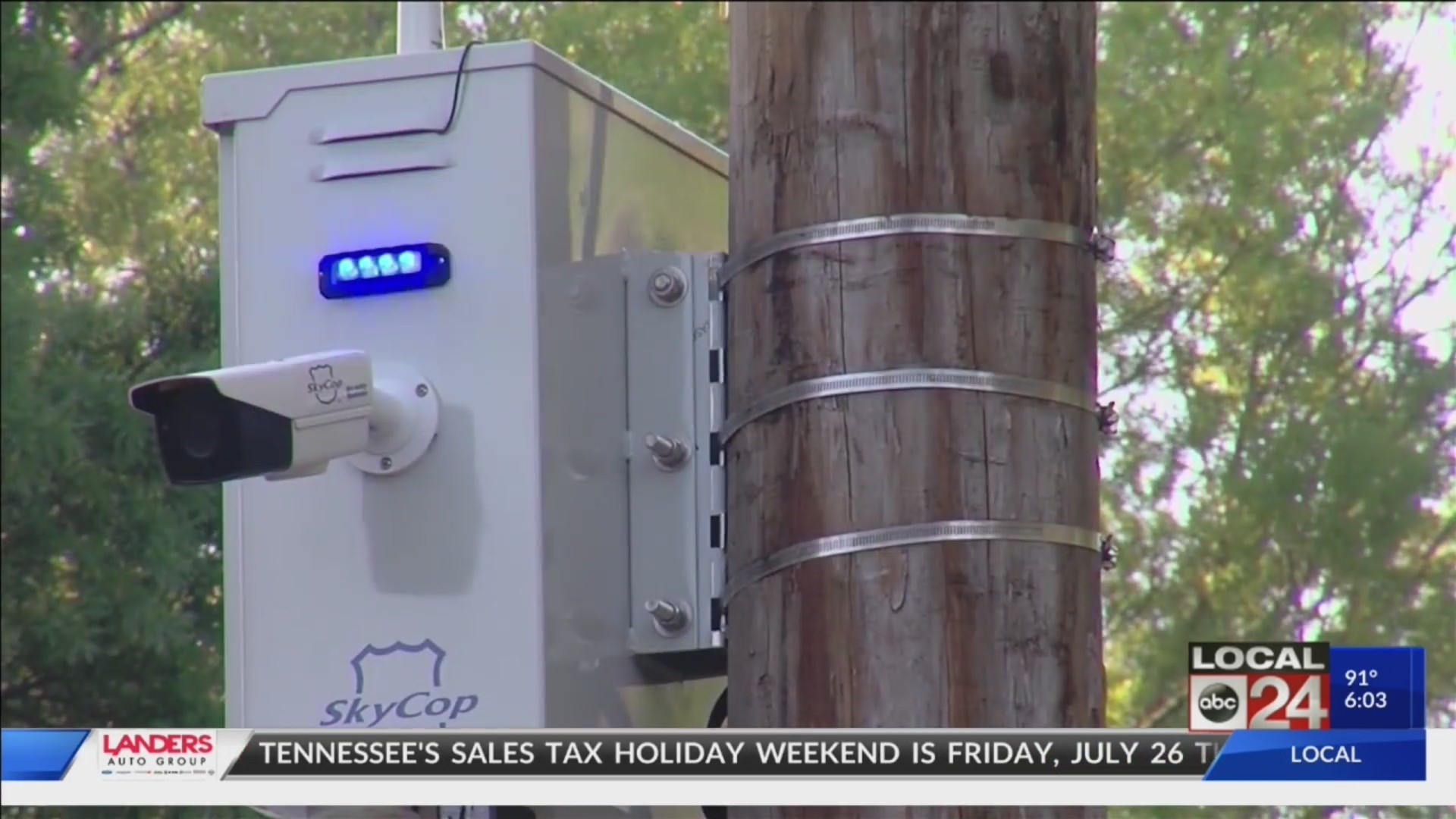 MEMPHIS, Tenn. (localmemphis.com) – Fed up with a string of violent crimes in recent weeks, the Cooper-Young business community is banding together and paying for SkyCop security cameras out of their own pockets.

Sevensuch cameras are expected to go up within the month, giving Memphis Policeanother crime fighting tool and providing Cooper-Young businesses with morepeace of mind.

The cameras will be set up at Cooper and Young and otherwell-traveled Cooper-Young intersections.

“We want it to be over. We want people to be safehere,” Cooper-Young Business Association Executive Director Tamara Cook said.

Cookfought tears, as she laid out Wednesday why setting up SkyCop cameras in thecoming weeks is so important.

“It’s just an added protection that we feel like weneed,” Cook said. “Human life is just so precious.”

The reality of violent crime is a major focus in recentweeks for many who work and live in the neighborhood. Last month, twowomen in separate areas of Cooper-Young were attacked and one was brieflykidnapped.

“I was drop kicked, dragged by my hair at gunpoint tomy car,” one of those Cooper-Young crime victims told Local 24 News.

“That was the final straw that broke the back,” Cooksaid. 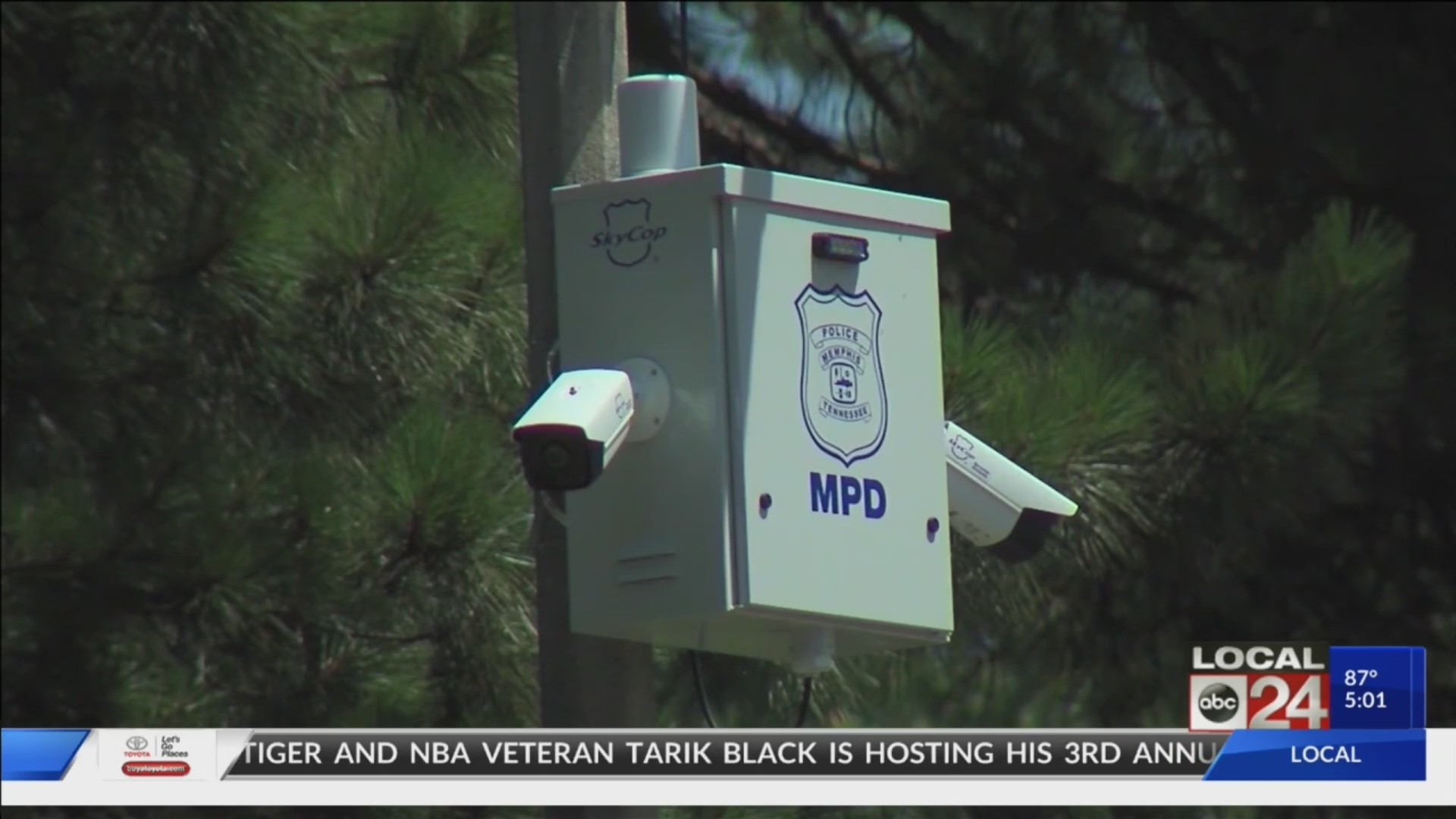 Butothers who live in Cooper-Young were skeptical whether more SkyCop surveillancewill lead to safer streets.

“I don’tnecessarily think the cameras are going to protect anybody, I think it could bea false sense of security,” Patrick Durkin said.

Durkinmoved to Cooper-Young 10 years ago and believes more patrols on the ground –not cameras overhead – would be a stronger solution.

“Peoplewant to walk to these businesses, they want to be safe, I just think there’smaybe another way to do it,” Durkin said.

In addition to the SkyCop cameras planned for Cooper-Young,the neighborhood is already equipped with about 70 private cameras along sidestreets.