WEST MEMPHIS, Ark. — The Bureau of Alcohol, Tobacco, Firearms and Explosives in conjunction with the West Memphis, Arkansas Police Department and the National Shooting Sports Foundation (NSSF), the trade association for the firearms industry, are offering a reward for information leading to the arrest and conviction for those responsible for the theft of firearms from One Stop Pawn, a federal firearm licensee (FFL).

On July 30, 2020, One Stop Pawn, 1985 Kroger Drive, West Memphis, was burglarized and the firearms were reported stolen to the West Memphis Police Department.  ATF Industry Operations Investigators responded to the FFL and conducted an inventory to determine the exact number of firearms stolen.

ATF is offering the reward for the amount of up to $5,000, which will be matched by the NSSF for a total reward of up to $10,000. This reward is part of a larger national cooperative initiative between the NSSF and ATF in which NSSF matches ATF’s reward in cases involving the theft of firearms from federally licensed firearms retailers.

Anyone with information about this crime should contact ATF at (888) ATF-TIPS (1-888-283-8477) or the CrimeStoppers (870) 732-4444.  Information can also be sent to ATFTips@atf.gov, through ATF’s website at www.atf.gov/contact/atftips. Tips can be submitted anonymously using the Reportit® app, available from both Google Play and the Apple App store, or by visiting www.reportit.com.

ATF is the lead federal law enforcement agency with jurisdiction involving firearms and violent crimes, and regulates the firearm industry.  More information about ATF and its programs is available at www.atf.gov. 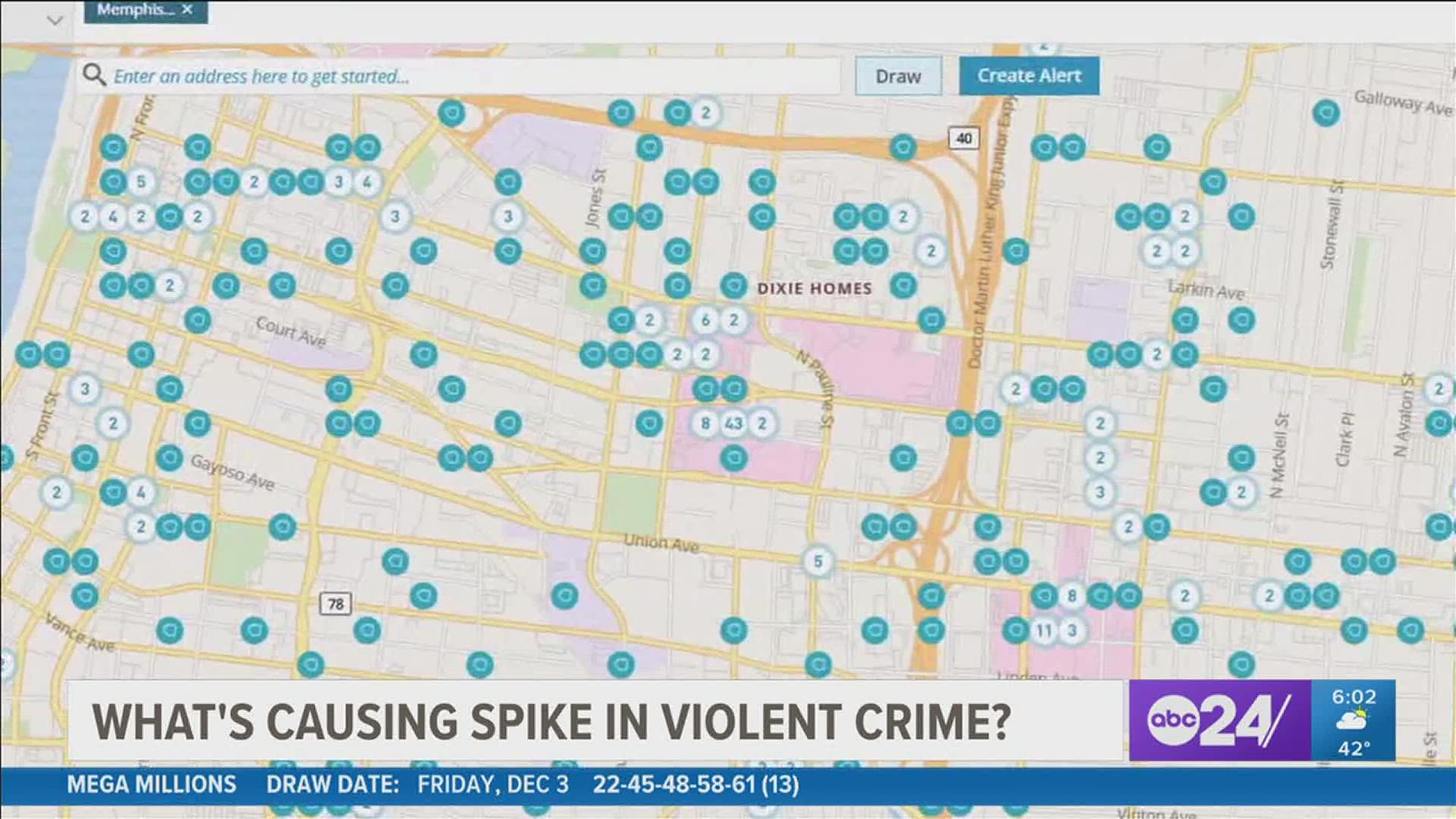