Vehicle owner shot at suspects killing one, injuring another. 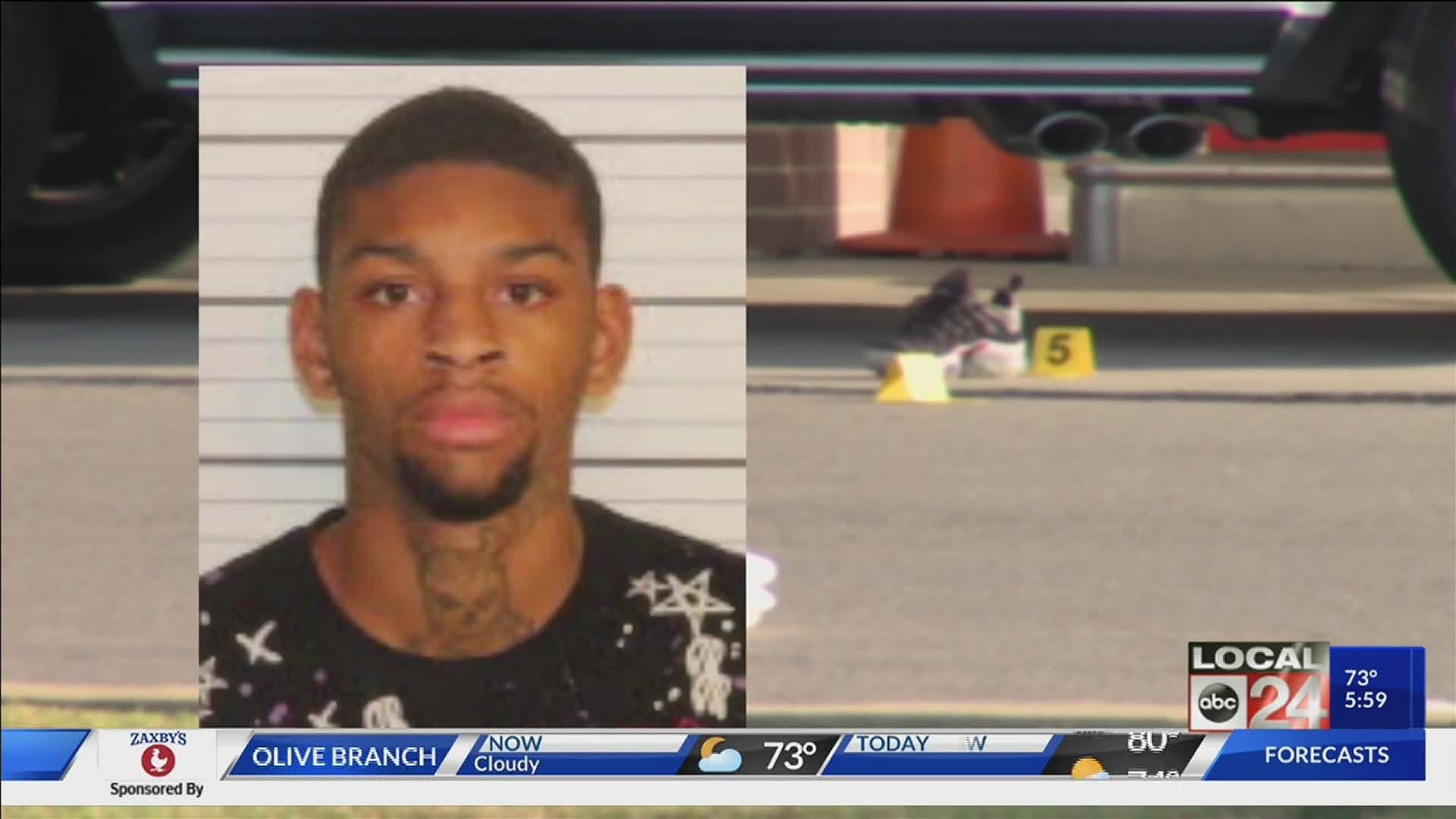 MEMPHIS, Tenn. — New information on the attempted East Memphis carjacking that ended with a vehicle owner firing shots killing one of the suspects and injuring another.

The 18-year-old that was injured is now in jail facing a list of charges that includes car jacking, theft and attempted second degree murder.

18-year-old Willie Murry will make his first appearance in court Wednesday. He is in jail on more than a 250 thousand dollar bond.

According to police records, Murry was one of several involved in Mondays carjacking at the Kroger gas station at Poplar and Kirby. The owner of this white Mercedes SUV told police while he was pumping gas when someone stole his key fob. The vehicle owner decided to return to his SUV and when he opened the driver door someone was in the driver seat attempting to drive away and pointed a gun at him as the suspect jumped out of the car.  The vehicle owner said there was a second car 15 feet away and the driver of that car pointed a gun at him as well.

Cell phone video of the aftermath was posted on one witness, Taylor Marcus' social media account.

"I was in the line right there, I didn't see the guy get shot but I saw the dude running and using the car as a guard." said Taylor Marcus.

On the video a woman who identified herself as the vehicle owners wife described what happened,  "While he was getting gas somebody stolen his key. And he went in to see if they had security and the man came back and got in the car and someone in the car had a gun and pulled it on my husband and my husband shot him." She goes on to say he was trying to defend himself. The woman sounded upset on the video.

According to Memphis police 16 year-old Cameron Pryor  was shot to death. We're told he may be connected to a string of recent auto thefts in the area.  Pryor, according social media goes by the name "Slimey Cam" and was recently featured in a music video. His sister posted on Facebook there is vigil Tuesday night to remember his life.

While the location of the crime may surprise some people, a check of Memphis Police records shows there have been almost 60 police reports taken in that shopping plaza in the past year. Most reports having been, shoplifting, theft or assault. There has only one been one homicide, the one that happened just this week.