They seized an "arsenal" of firearms, drugs and gang paraphernalia. 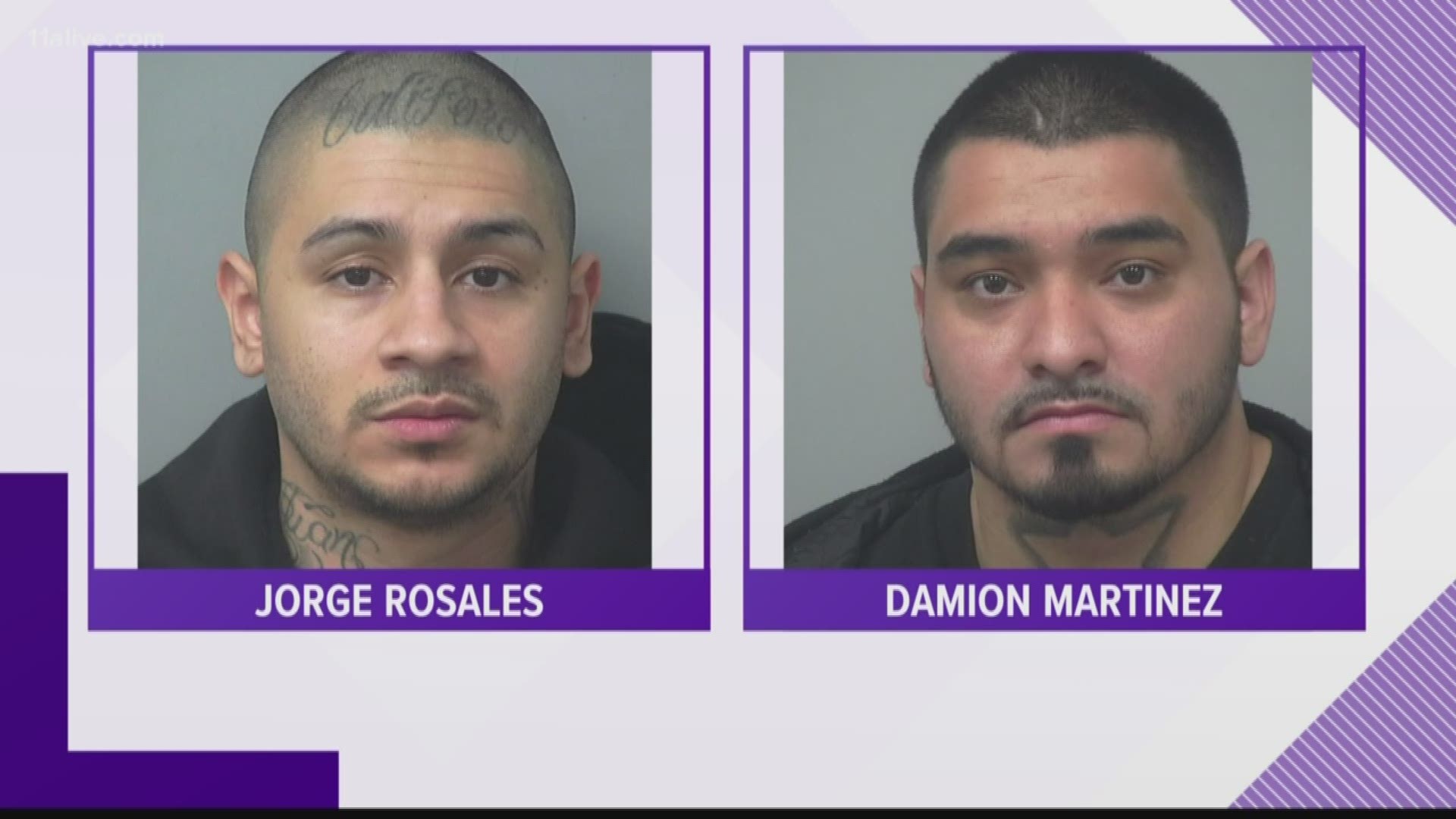 The GBI said that both men are longtime residents of Lawrenceville and are validated members of the international criminal street gang known as Sureños (“Sur 13”).  Malditos 13 and Southside 13 are subsets of the Sureños.

Rosales was arrested, transported to the Gwinnett County jail, and charged with:

Martinez was arrested, transported to the Gwinnett County jail, and charged with:

This is an ongoing investigation and more arrests are expected, the GBI said.