$20,000 reward offered in 2015 murder of Army Sergeant in downtown Memphis

Memphis Police say they need help to solve this cold case from six years ago as the Sergeant was leaving Beale Street with his fiancée. 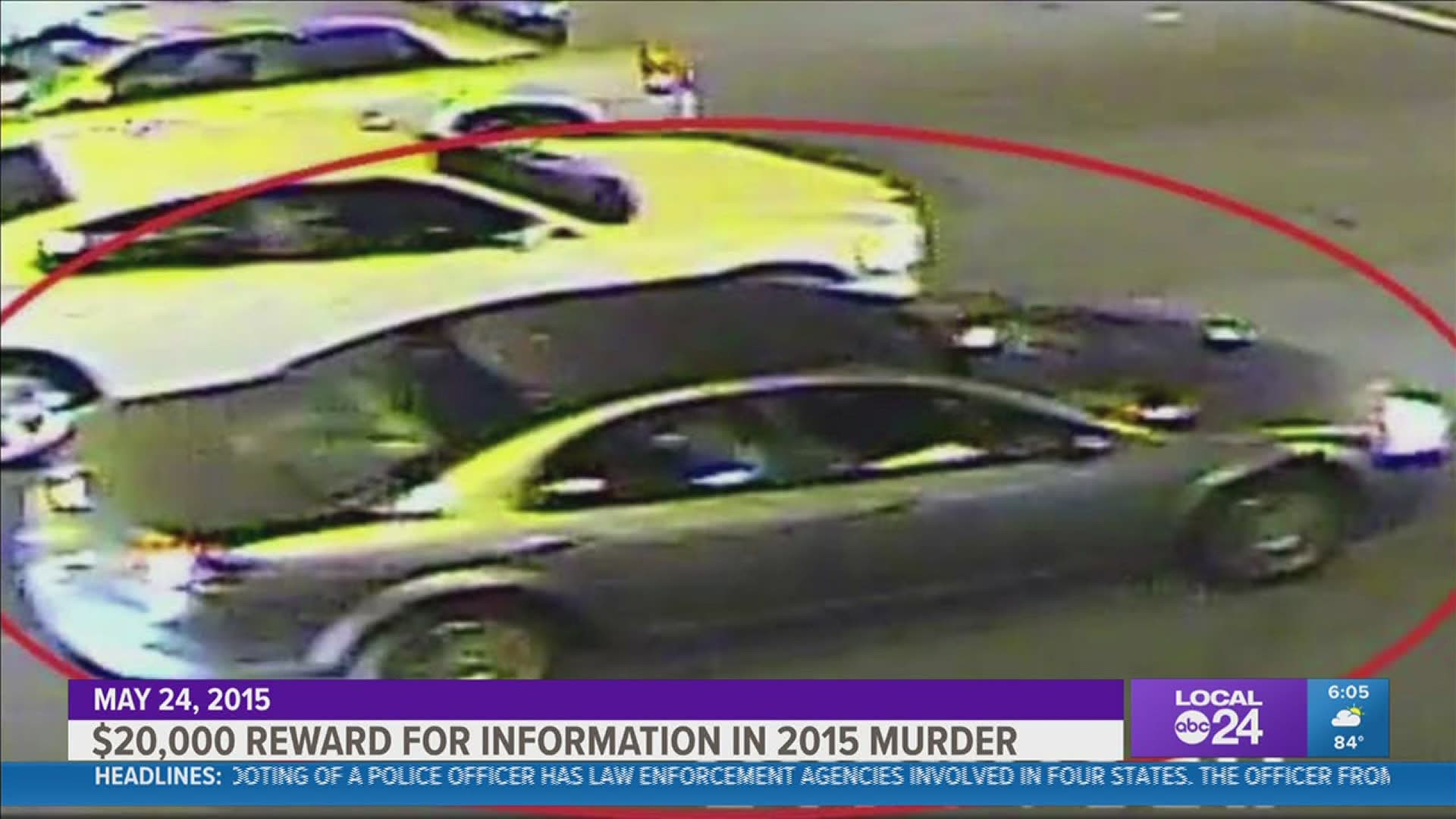 MEMPHIS, Tenn. — Memphis Police are asking for the public’s help in the unsolved 2015 murder of an Army Sergeant in downtown Memphis. A $20,000 reward is being offered.

Police said on Sunday, May 24, 2015, Army Sergeant Calvin Wilhite Jr. and his fiancée were leaving Beale Street and walking along S. Fourth near FedExForum when he got into an argument with two men who pulled up next to the couple in a greenish/gray 4-door Chrysler Sebring. Investigators said the couple crossed the street to avoid a further confrontation, but the driver coaxed Wilhite back to the street, and the passenger shot him.

Wilhite was taken to Regional One, where he died from his injuries.