At least four people have been arrested by police, including a man who reportedly stole an ATM from a bank in downtown Little Rock following the protests. 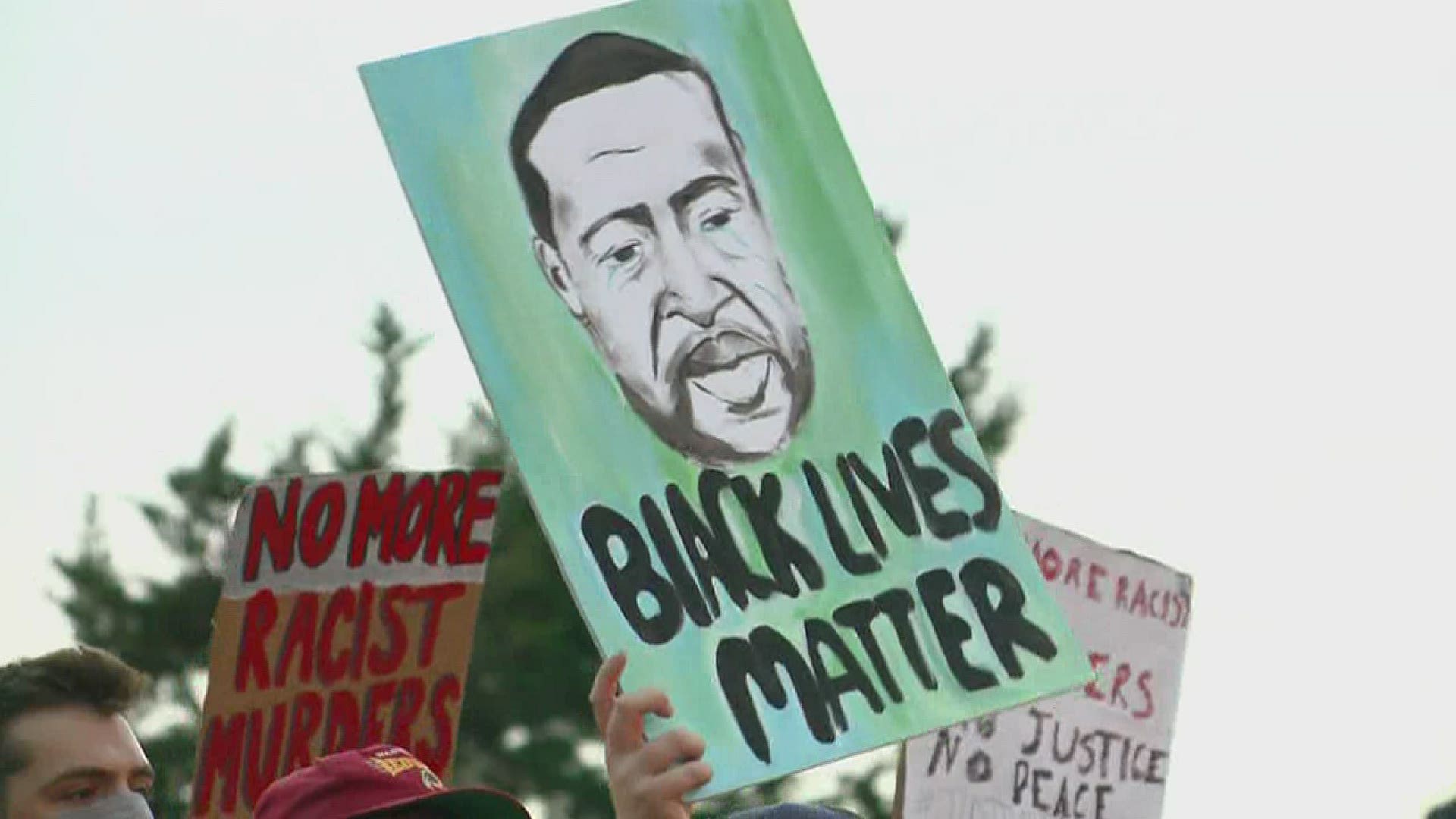 The Little Rock Police Department along with the Arkansas State Police arrested Sean Williams after a short pursuit.

He reportedly stole an ATM from Arvest Bank on Capitol Avenue after people broke the windows of several businesses.

Little Rock Police Department
Arrest update: While most of the protesters were peaceful, this pers... on chose to cause destruction. Sean Williams was charged with Breaking or Entering, Fleeing, Traffic Charges, and Curfew Violation for stealing an ATM near Capitol & Broadway.

Williams is being charged with breaking or entering, fleeing, traffic charges, and curfew violation.

RELATED: Blackout Tuesday activists are asking you not misuse the #BlackLivesMatter hashtag

Police say those arrests range from disorderly conduct to DWI.

The protests in Little Rock ended in tear gas for the third night in a row after some people started causing damage to buildings.