$6,000 reward for information about who shot an off-duty Memphis Police officer 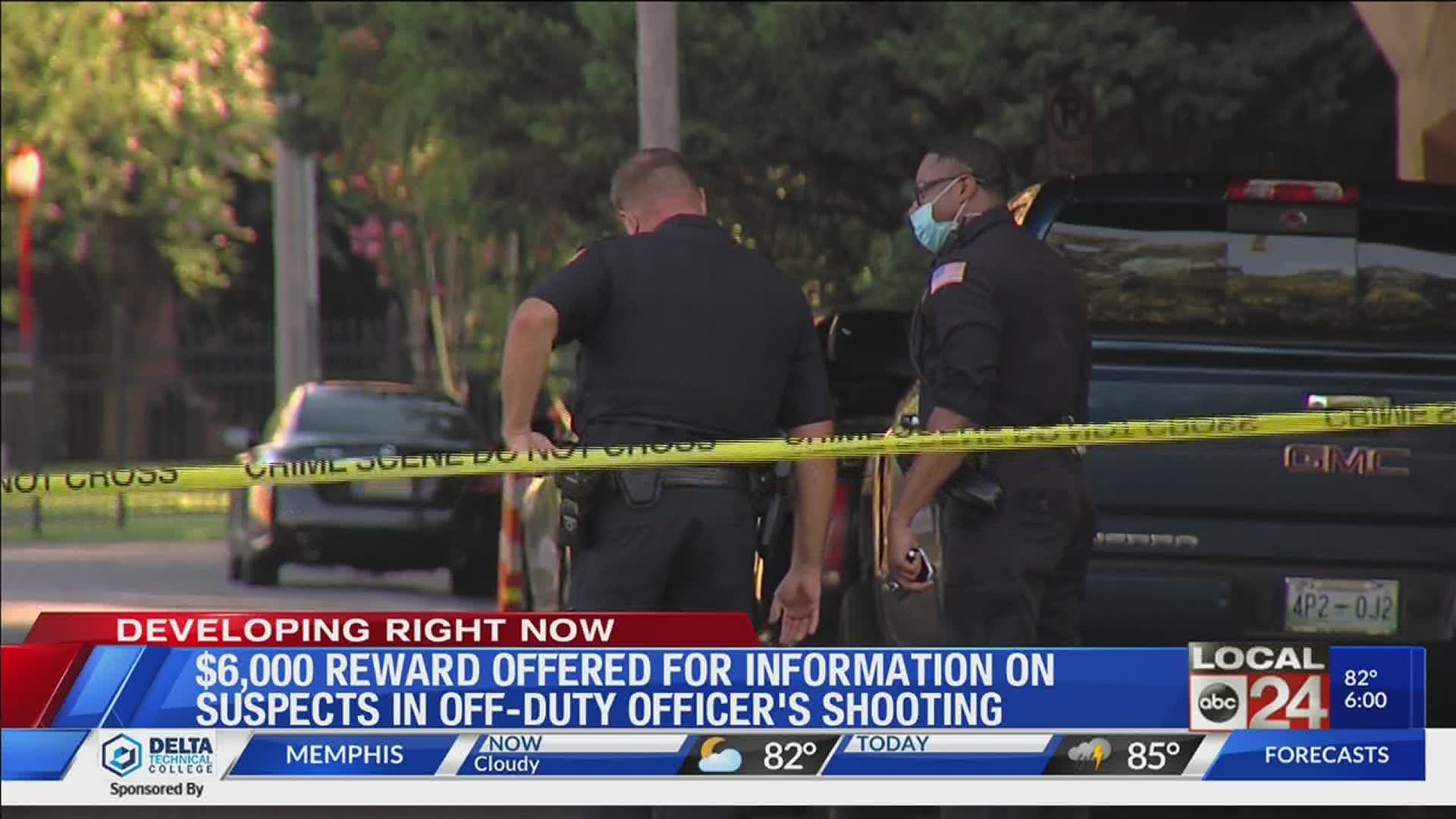 MEMPHIS, Tennessee — Memphis Police say violent crime is out of control and they're challenging all of us to step up.

MPD held a news conference Friday, which was prompted by the shooting of an off-duty officer this week. A $6,000 reward now is being offered for information leading to the arrest of the gunmen who shot the officer Tuesday.

The off-duty officer was working security at St. Jude Children's Research Hospital when he found the men breaking into cars in downtown Memphis. Investigators say the crooks had just carjacked a woman earlier that morning and even shot at her.

Detectives say it's unacceptable that there have been 150 murders in Memphis this year, and change starts close to home.

"If you know who they are. If they're friends or family of yours, reach out to them. Reach out to us. No one is going to hurt them, but they need to do more to change their lives. There's so many organizations in this city willing to help young men and women,” said  Lt. Col. Lambert Ross.

The officer who was shot is expected to make a full recovery. There's a $6,000 reward for information leading to an arrest of those who shot the officer. Call CrimeStoppers at 901-528-CASH.