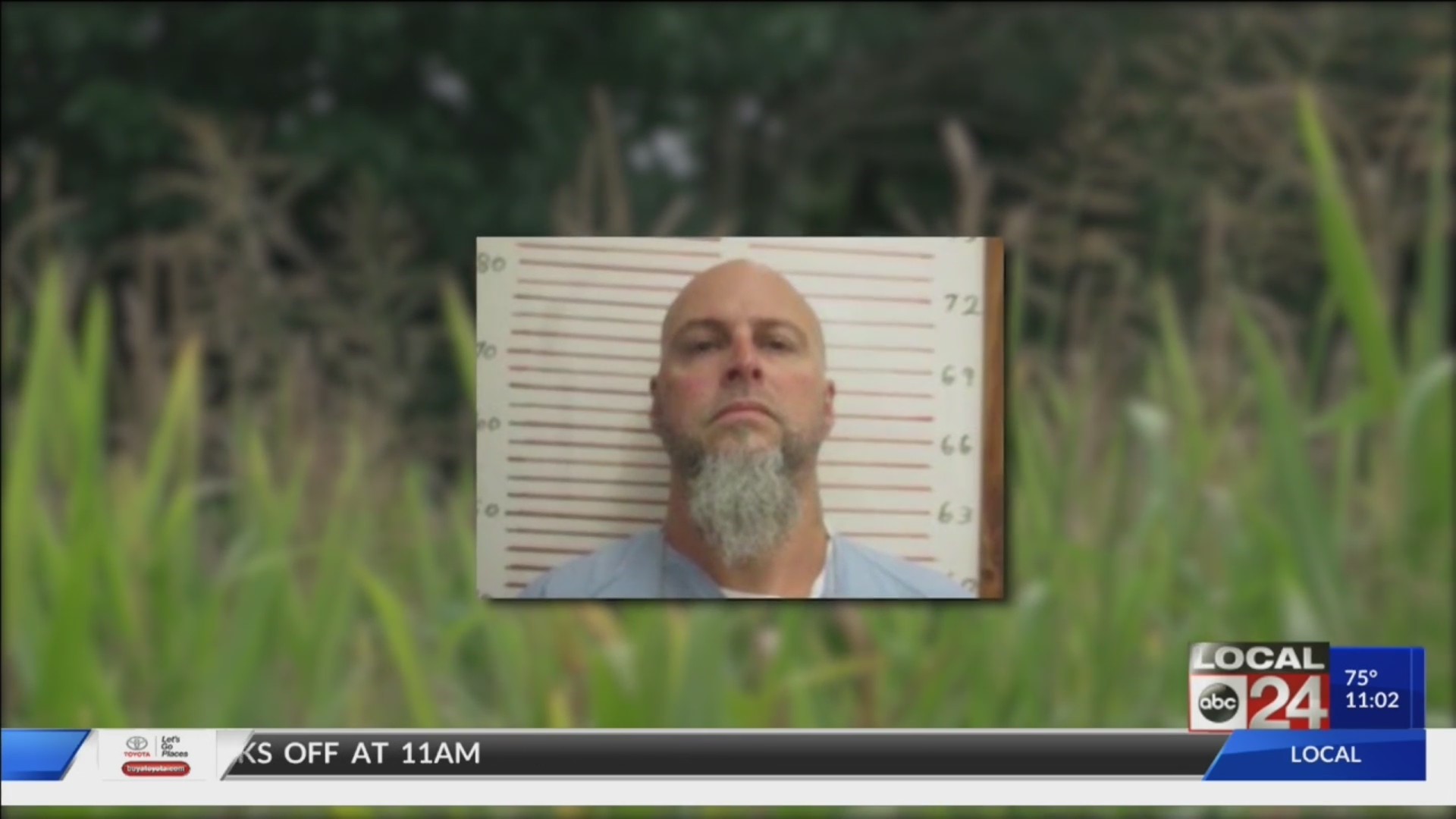 The affidavit says Watson left about 7:00 a.m. Wednesday to begin mowing duties. Phones records show Johnson was alive and on the phone about 8:10 a.m. The affidavit states correction officers saw Watson on a golf cart at Johnson’s home at the prison about 8:30 a.m.

It goes on to say sometime between 9:00 a.m. and10:00 a.m., Watson took a tractor and reflective vest from the prisonand drove away. They say he requested the vest from another inmate. Prisonworkers discovered Watson was missing around 11:00 a.m.

The affidavit says Debra Johnson didn’t report to work as normal, and coworkers went to check and found her dead at 11:30 a.m. The reflective vest was found in her home. Based on marks around her neck, medical examiner’s office concluded she was sexually assaulted and strangled to death.

The tractor Watson took was found around 1:30p.m., more than 2 miles from Johnson’s home on prison grounds. His prisonidentification was located there.

UPDATE: As our search for Curtis Watson continues, we've pulled together a timeline of events from August 7th. pic.twitter.com/7PVDqkj4I3

A $52,500 reward remains in place forany information that leads to the arrest and conviction of Curtis Watson. If you spot Watson, do not approach, and call 911 or 1-800-TBI-FINDimmediately.