3 women, sentenced to a combined 90 years in prison, granted clemency by President Trump

Alice Marie Johnson, who also was pardoned by Trump, recommended their names to Kim Kardashian West. 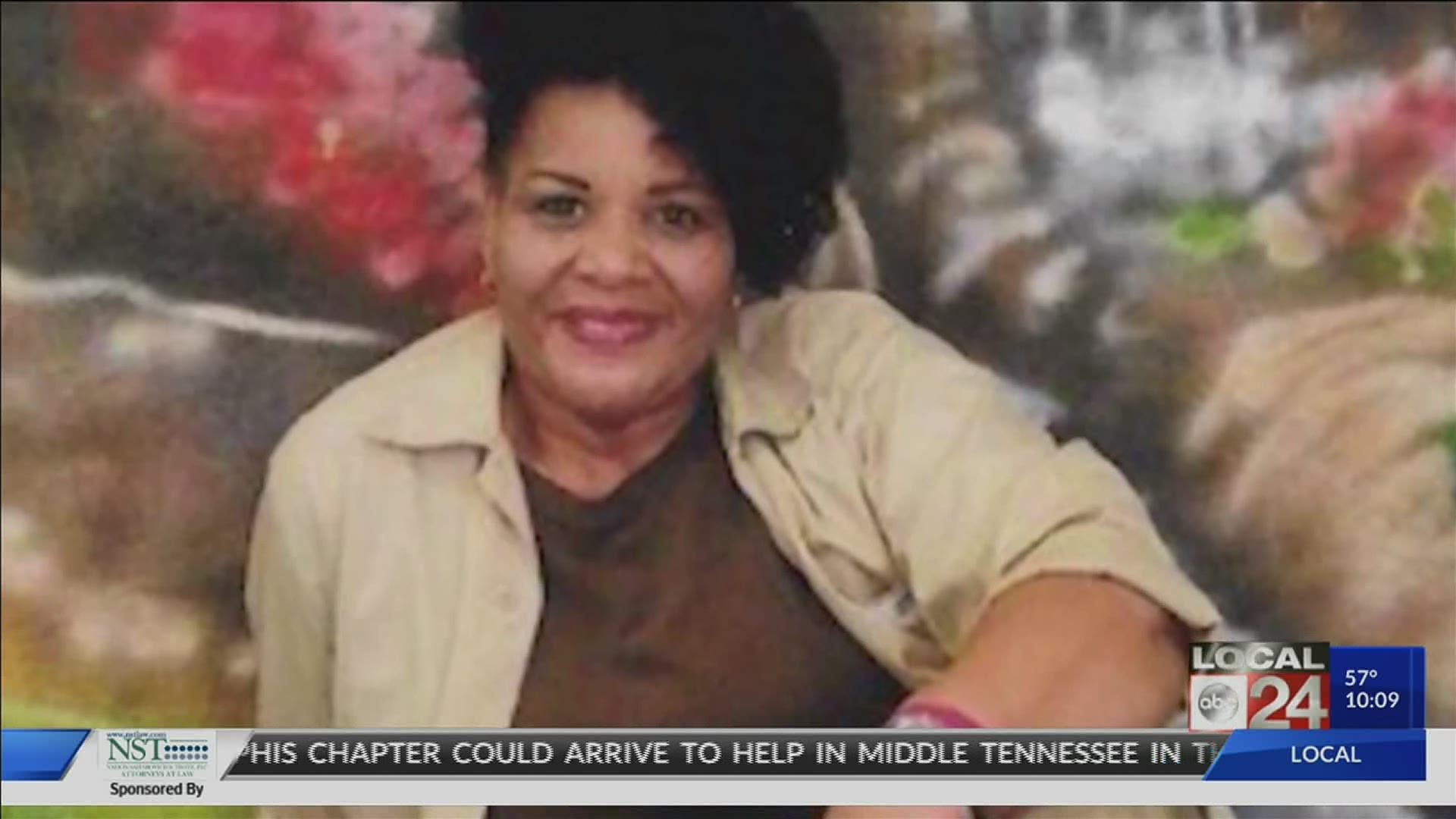 Alice Marie Johnson, who was granted clemency by President Donald Trump in 2018, returned to the White House Wednesday with Kim Kardashian West and three women whose sentences were commuted by Trump.

According to a tweet by Kardashian West, Negron was sentenced to 35 years in prison for conspiracy to commit health care fraud. After trial, she received the longest sentence ever given to a female for a white collar crime. A mother, she left behind two young sons. This was Judith's first offense.

Munoz was sentenced to 20 years in prison for conspiracy to possess and distribute marijuana. She left behind a five-month-old baby and was pregnant. Crystal was shackled by prison guards during the birth of her second daughter. Her case was highlighted in the First Step Act. That act banned the degrading and inhumane treatment of shackling female prisoners during childbirth.

On Twitter, Kardashian West says staff in prison spoke highly of Judith and the incredible contributions she made to the prison while incarcerated.

Tynice Hall was sentenced to 35 years in prison for a first-time, non-violent drug conspiracy. Her boyfriend at the time used her house for his illegal drug activities. She was only 22 years old when she went to prison and left behind a 3-year-old son.  Kardashian West says Tynice rehabilitated herself and prepared for a future outside of prison by completing numerous classes and becoming certified in various trades.