Officers responded to a shooting at a Dixie Queen where a victim was fatally shot. 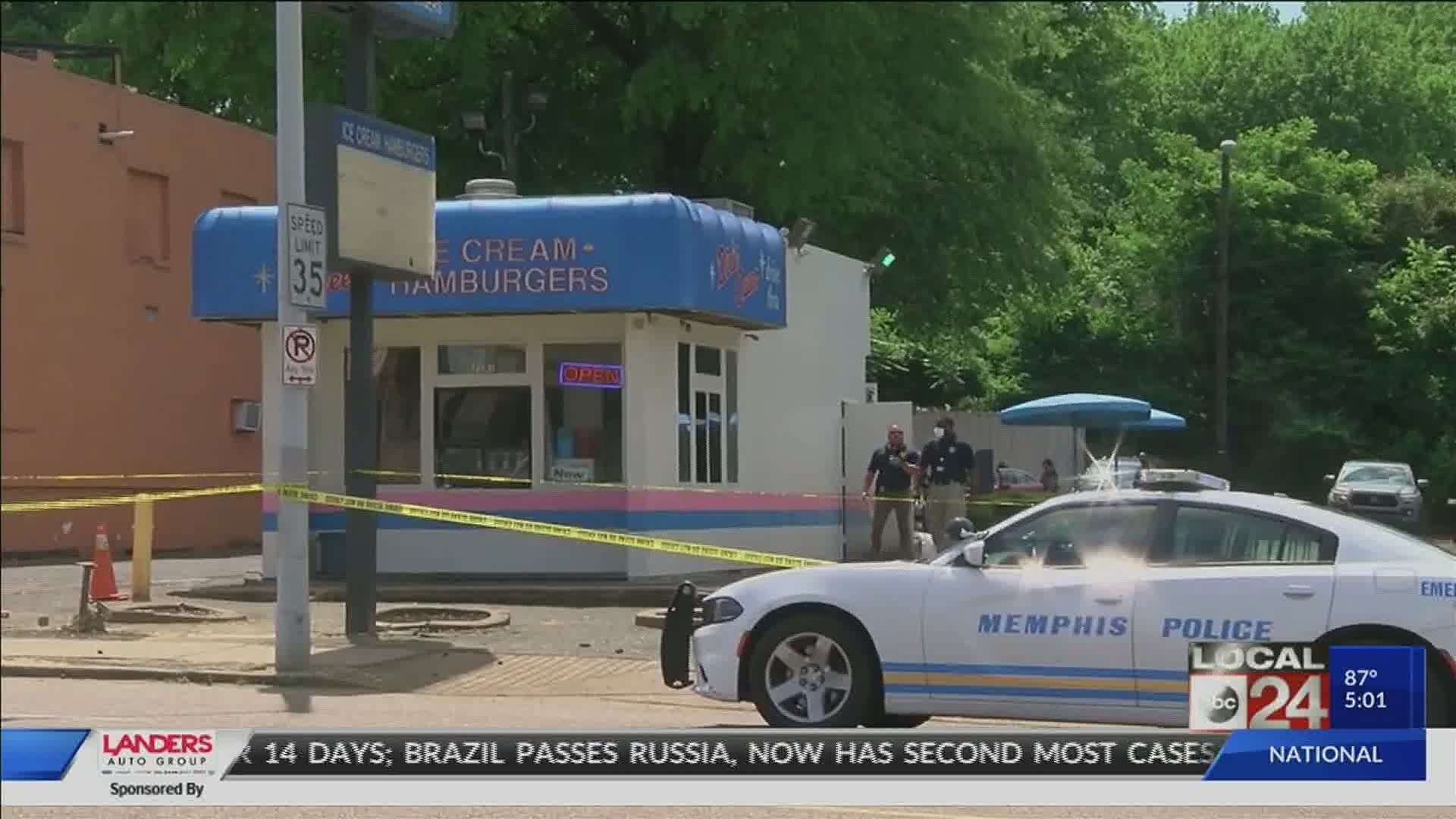 MEMPHIS, Tenn. — Sunday morning at 11:57 am, Memphis police officers responded to a shooting at the Dixie Queen on S Bellevue Blvd. The victim was transported in critical condition and later died from his injuries. The angry man was seen fleeing the scene in a white sedan.

MPD is asking for anyone how knows any information about the shooter, to call Crime Stoppers at 901-528-CASH.