Investigators said Dangelo Dorsey shot five people, killing two of them, on Sunday. He shot himself after wrecking during a police chase. 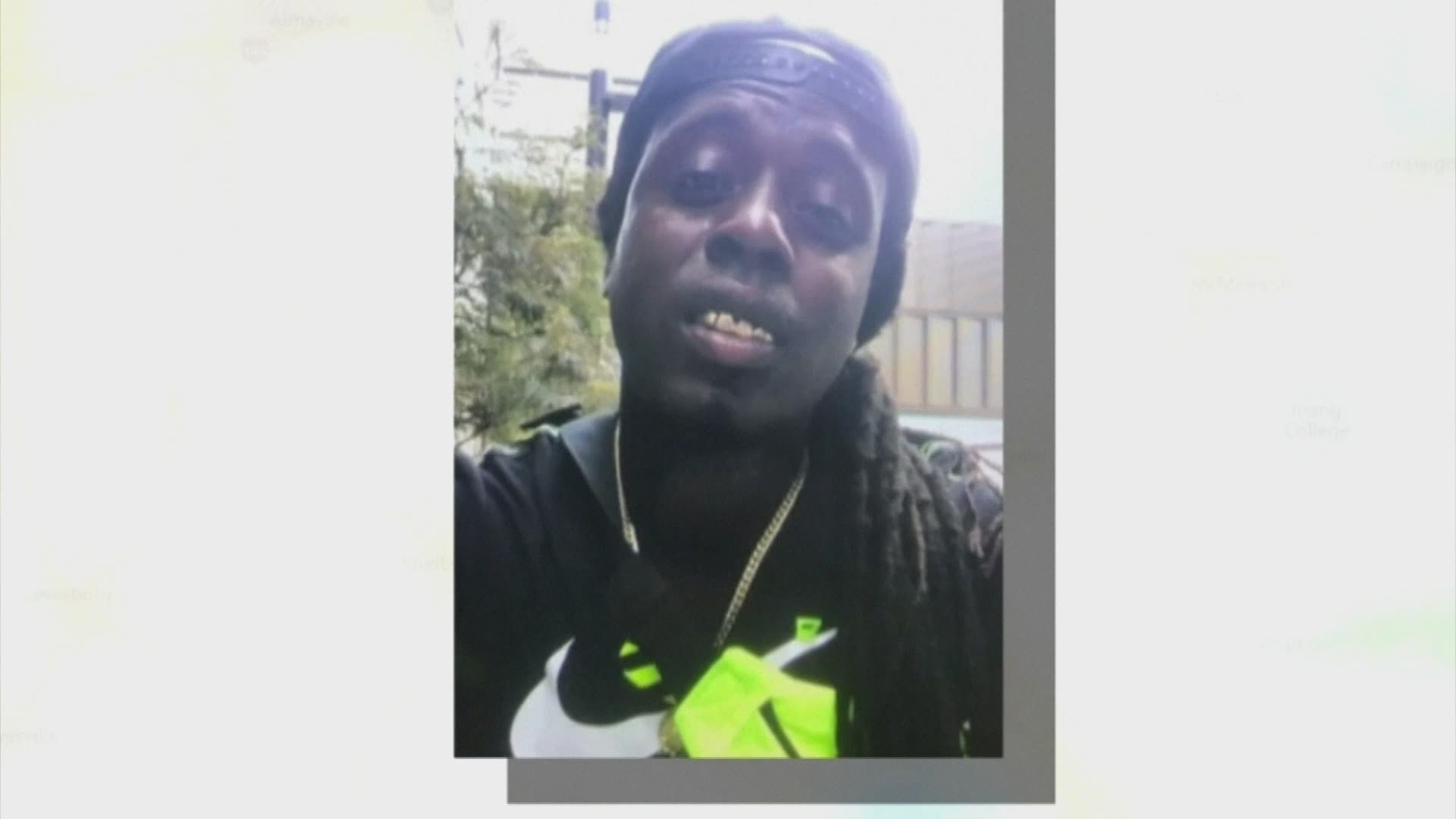 COFFEE COUNTY, Tenn. — New details have been released after a shooting and carjacking left three people dead and three others wounded on Sunday in Middle Tennessee.

According to the Tennessee Bureau of Investigation, it all started around 9:30 a.m. central time when the suspect, Dangelo Dorsey, started shooting inside a vehicle traveling on I-24 in Bledsoe Co. One person was killed and another injured inside that vehicle.

Traffic stopped after the shooting, and Dorsey got out of the vehicle and shot a woman in the hand when he attempted to take her car. A truck driver in the same area was shot in the face.

TBI said Dorsey then carjacked a man and woman in a blue Mustang. He forced them to drive to their home in Morrison, where he stole two additional guns and a blue Toyota Rav4. He forced the couple to go with him.

"The situation escalated in the coming hours. At some point, and we’re still working to determine specifics, Dorsey shot and killed the male hostage and forced his body from the vehicle. Authorities later recovered him along Interstate 24 westbound near Exit 111-B," said TBI Director David Rausch in a statement.

Around 3:30 p.m. central time, authorities spotted the Rav4 on I-24 and started a pursuit that got up to 100 miles an hour. Fifteen minutes later, the Rav4 crashed and flipped.

"At that point, Dorsey took his own life. The female hostage was safely recovered," Rausch said.

Investigators are still working to examine the evidence and determine all the details. They ask anyone with information to call 1-800-TBI-FIND.

Authorities are searching for an "armed and dangerous" suspect after a deadly shooting on Interstate 24 Sunday morning in Coffee County.

The Tennessee Bureau of Investigation said the suspect, 29-year-old Dangelo Dorsey of St. Louis, Missouri, led law enforcement on a brief chase along I-24E a short time ago. He crashed a vehicle he was driving at MM 156 and is now no longer a threat to public safety.

A female hostage, who had been in the back seat of the vehicle, is safe, according to officials.

UPDATE: We have confirmed the suspect in this morning's I-24 shooting and a related carjacking is Dangelo Dorsey, DOB 2-2-91, from St. Louis, Missouri.

He should be considered armed and dangerous and remains on the run at this time.

If you spot him, do not approach. Call 911! pic.twitter.com/8QYpXptDky

The Coffee County Sheriff's Office said a carjacking happened on I-24 West at mile marker 97. The interstate was shut down at mile marker 105 while authorities investigate. Drivers were asked to seek an alternative route toward Nashville and Murfreesboro.

TBI agents are scattered across several counties pursuing leads in hopes of finding Dorsey. Agents are working on determining a vehicle description as well as the direction Dorsey may be traveling in.