Beebe police searching for inmate escapee after fleeing from ambulance

Officers were attempting to put Jessy Doyle Collins in an ambulance at the police department when he escaped. 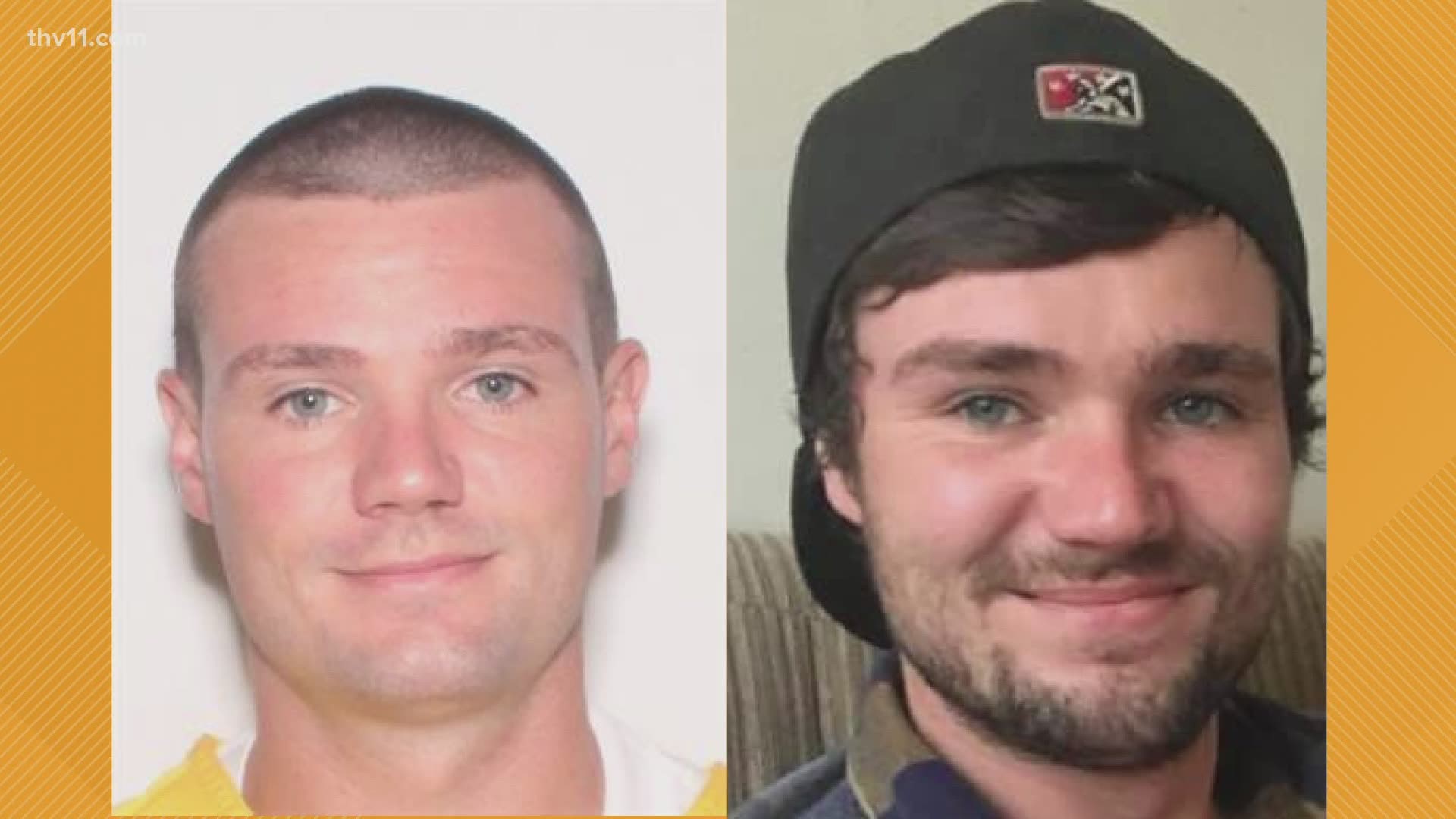 BEEBE, Ark. — According to the Beebe Police Department, at approximately 11:06 p.m. on Sunday, July 26, officers were attempting to put Jessy Doyle Collins in an ambulance at the police department.

Collins broke free from officers holds and proceeded to run across the railroad tracks towards the Valero gas station on South Main Street.

Police say Collins was last seen wearing an orange shirt with no sleeves and blue jeans and had a hat on backwards. He also kicked his shoes off when he ran, so he will be barefoot, officers say. He has multiple tattoos on his arms. He is approximately 5 feet and 9 inches tall and weighs approximately 175 pounds.

He was last seen near Georgia Streey and the gas station.

Collins is not armed, police say. He fled from officers and they do have felony escape charges on him.

What others are reading: