MEMPHIS, Tenn. (localmemphis.com) – The man who still faces trial for the murder of Lorenzen Wright was back in court Wednesday morning. Billy Ray Turner&... 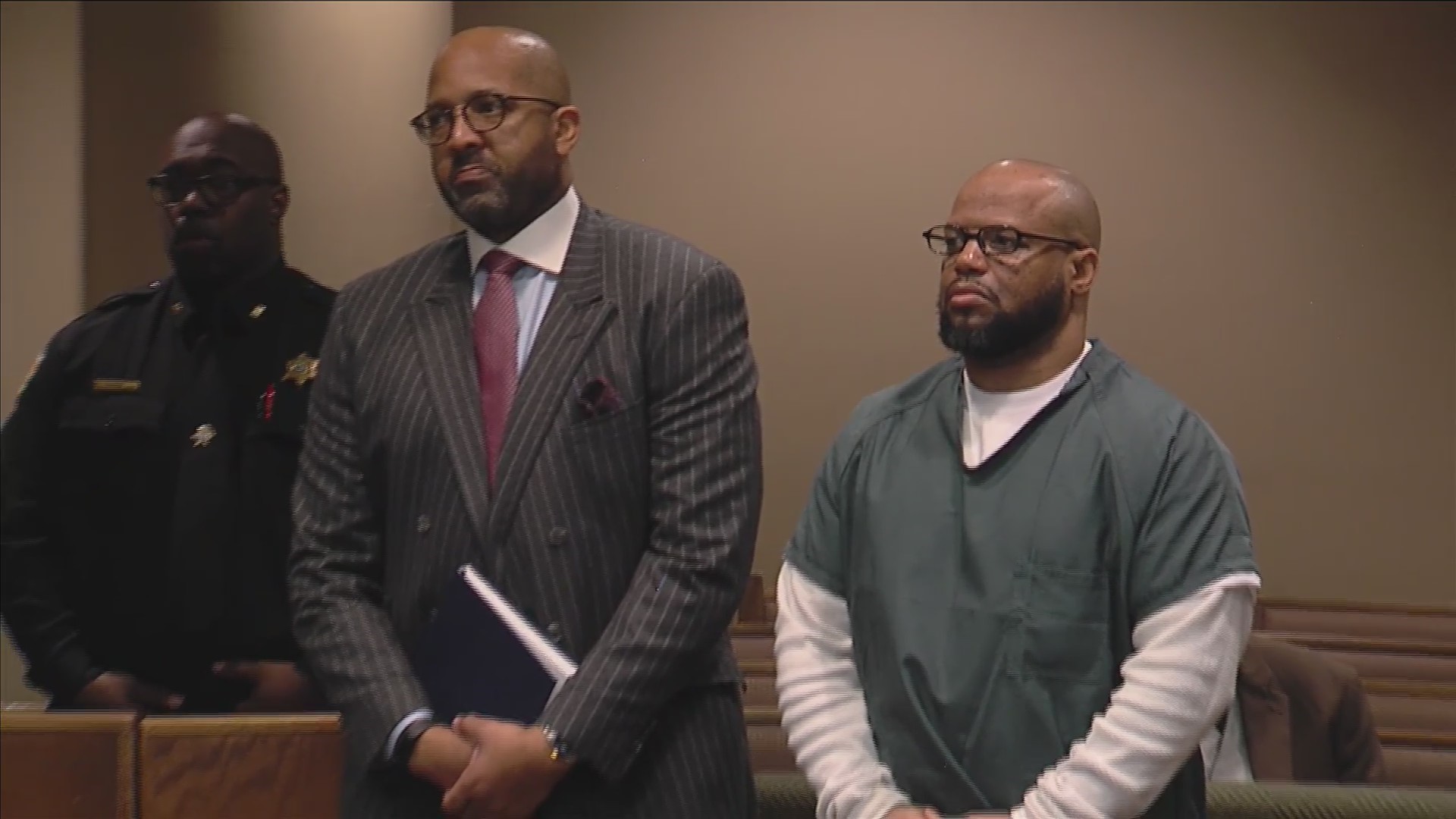 MEMPHIS, Tenn. (localmemphis.com) – The man who still faces trial for the murder of Lorenzen Wright was back in court Wednesday morning.

Billy Ray Turner’s appearance was short, and the case was reset to February 11th due to continued investigation. A trial date is expected to be set at that date, as both his attorney and prosecutors work out their calendars.

Billy Turner’s Attorney John Keith Perry just told reporters he is in/remains in “trial preparation mode” & that Turner has reiterated to him he will not consider/will not plead guilty to anything involving the murder of Lorenzen Wright. Perry believes trial likely early fall.

Previously, Judge Lee Coffee postponed a December 2019 hearing for Turner, so lawyers could have time to prepare witness schedules for a trial, or even reach a plea deal in the retired NBA player’s slaying.

Turner has pleaded not guilty tomurder and conspiracy charges in Wright’s death. Wright’s body was foundriddled with gunshot wounds in a swampy field in southeast Memphis in July 2010.

Turner’s co-defendant and Wright’sex-wife, Sherra Wright, accepted a plea deal back in July 2019.