One of four suspects arrested in connection to a deadly shooting in Cordova over the weekend may look familiar. 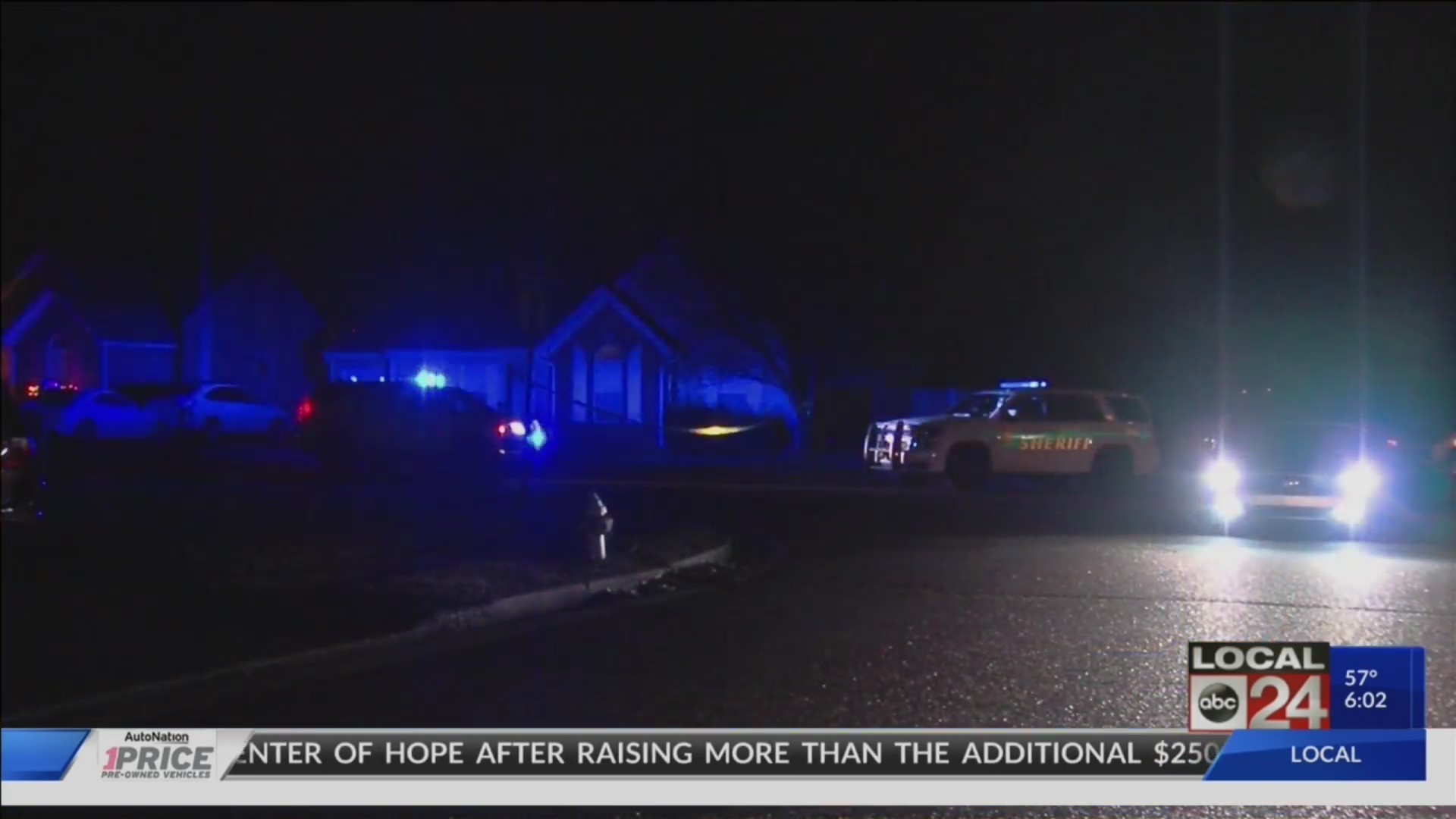 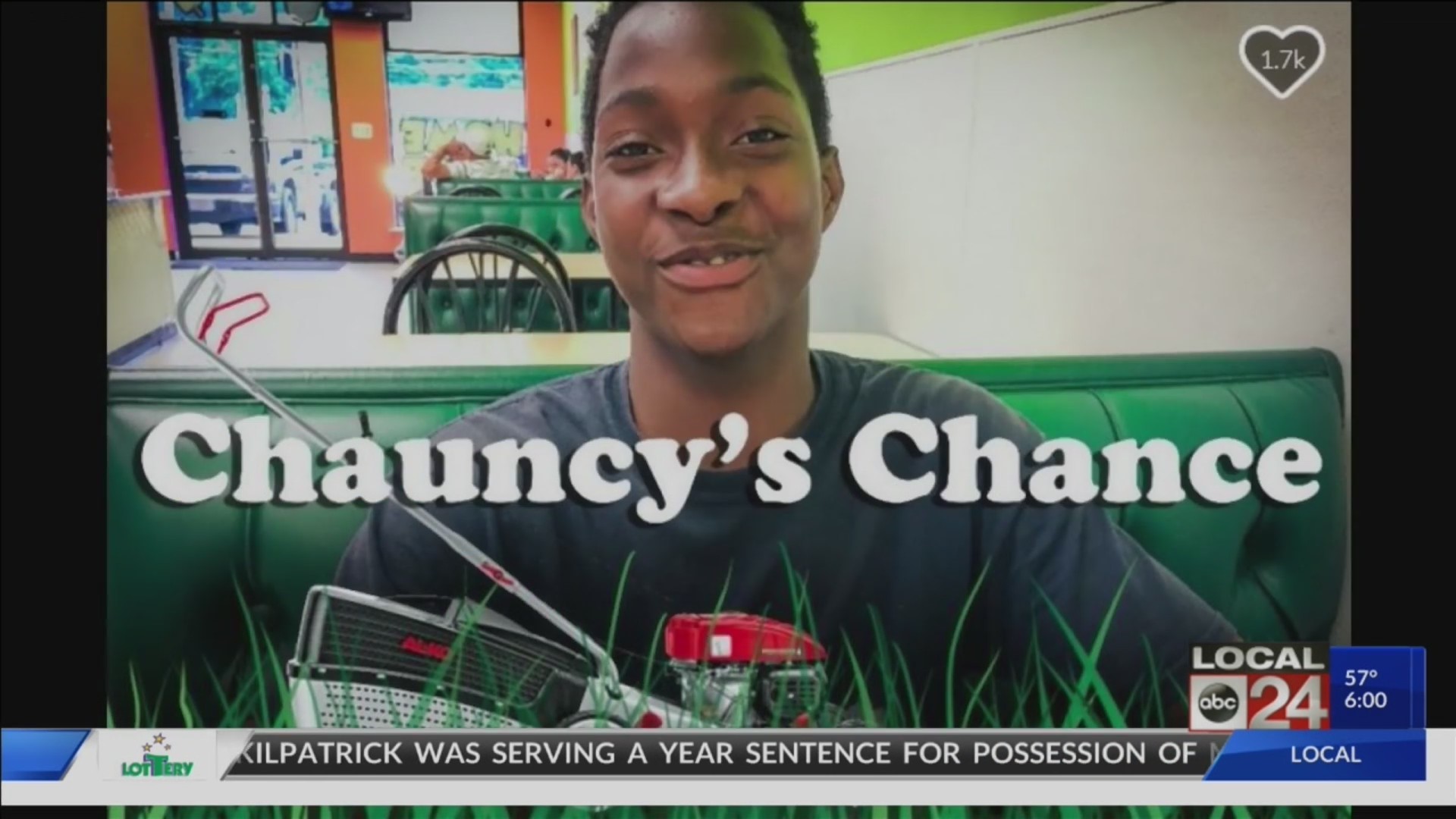 MEMPHIS, Tenn. (localmemphis.com) – One of four suspects arrested in connection to a deadly shooting in Cordova over the weekend may look familiar.

Chauncy Black, who is now 18-years-old, was the boy who caught national attention after a fundraiser to get his family out of poverty was started in his name. It was organized in 2016.  His effort to get his family food went viral after a local man helped them raise more than $300,000. Those donations from around the country got Chauncy a new home. That home is now the scene of a deadly shooting where Chauncy was arrested.

“I really didn’t expect kids, young like that would do something terrible like that,” said Steven Rodriguez, a neighbor. 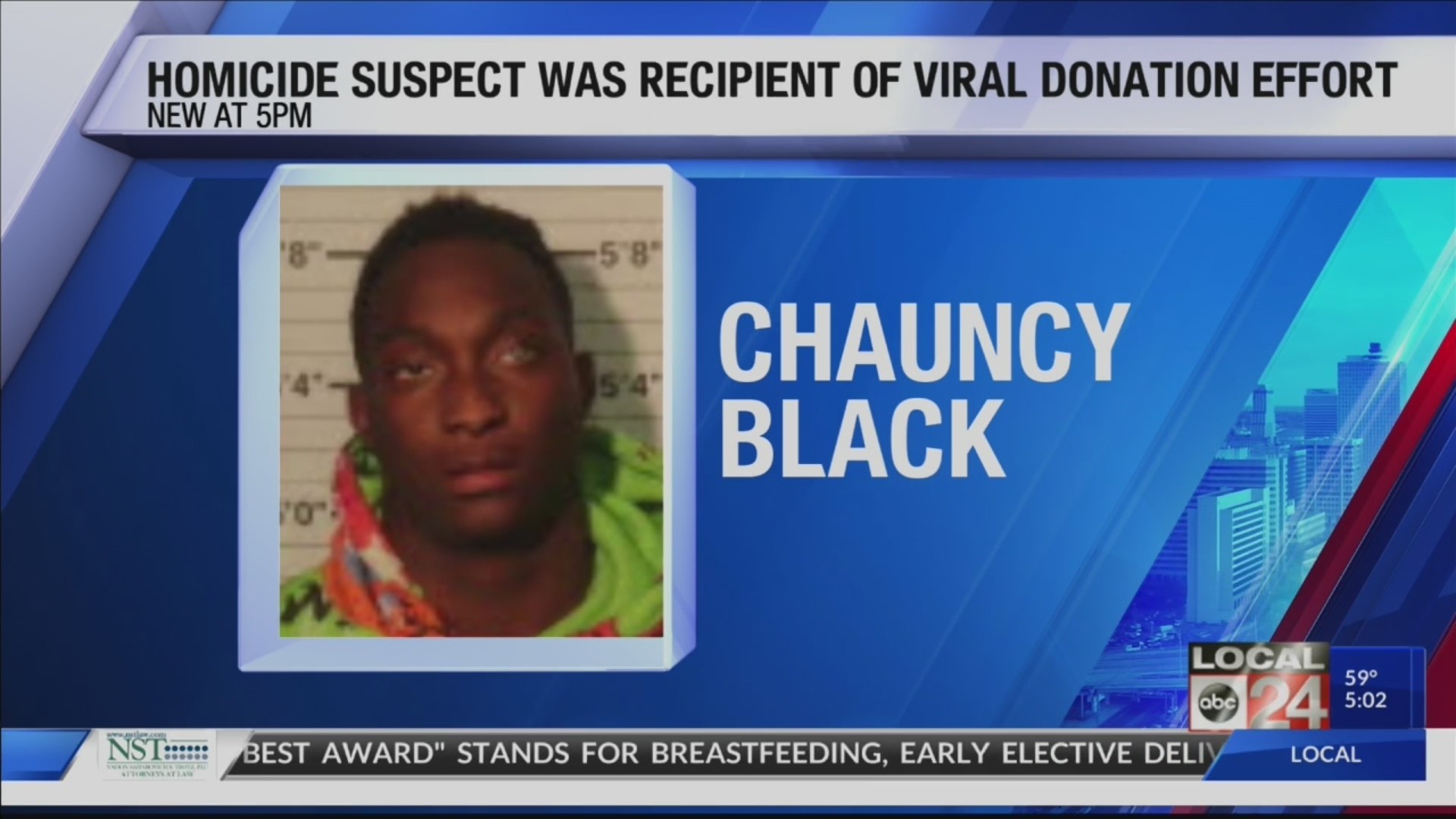 The shooting happened Saturday in the 6900 block of LaGrange Circle. Chauncy and 20-year-old Timothy Black told Shelby County Sheriff’s Office a group of people came to their house after an argument. The two claim one of the individuals began shooting at the home. That’s when Chauncy and Timothy ran in the house to get their own guns and fired back as the group drove off. Rodriguez lives in the neighborhood. He said his mom heard the shots.

“She thought that it was fireworks like the other neighbors said,” said Rodriguez. “Later on, we saw all the patrols and stuff and we knew that it was something happening there.”

A stray bullet struck 26-year-old Kaleb Wakefield outside the home across the street. He later died.

“That’s really unfortunate for a young person who just got married and just started to have a family,” said Rodriguez.

The incident left many neighbors shaken.

“I have a little sister. There’s a lot of little kids around here like neighbors. We definitely worry about that. We’re going to have to watch more now not just me,” said Rodriguez.

Shelby County Sheriff’s said they have responded to the home 53 times since 2017.

Two other men were charged in connection to Saturday’s deadly shooting. 20-year-old Jaylin Edwards and 18-year-old Tyrek Edwards are charged with aggravated assault, reckless endangerment, and possession of a firearm during commission of a dangerous felony.