A registered sex offender is back behind bars after he was found to be raping an 8-year-old girl since she was 5-years-old. According to police, 60-year-old Jam... 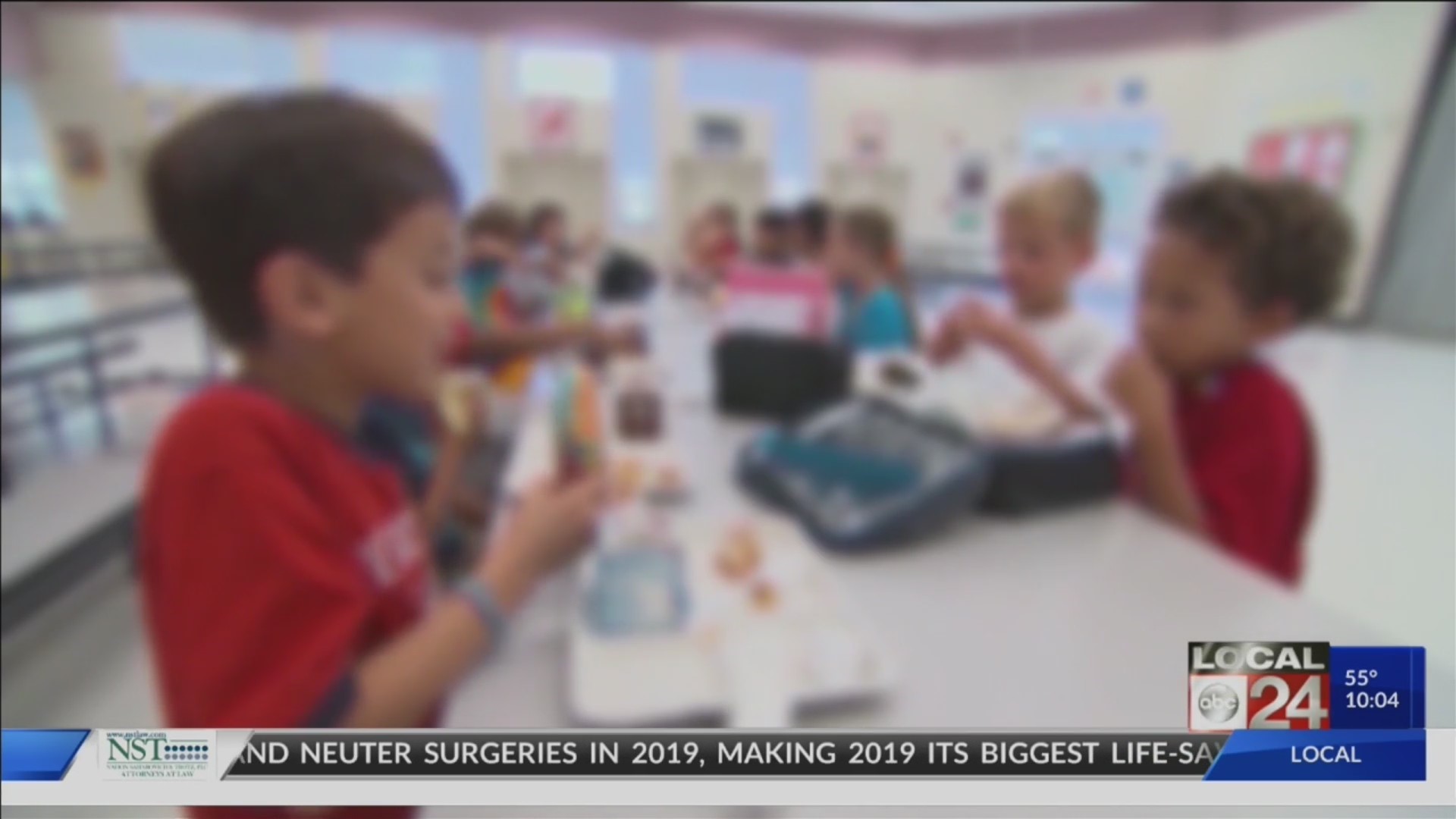 MEMPHIS, Tenn. (localmemphis.com) – A registered sex offender is back behind bars after he was found to be raping an 8-year-old girl since she was 5-years-old. According to police, 60-year-old James Malone was the boyfriend of the victim’s grandmother. Memphis Child Advocacy shared ways you can help your kids speak up if they are being sexually abused.

Beryl Wight, communications and grant manager for Memphis Child Advocacy, explained conversation is key with kids. It’s important to properly teach them about their bodies and the areas that should not be touched, like the swimsuit areas.

“With little kids you want to teach them the proper names for their body parts, you want to make sure they are not ashamed to say those names,” Wight said. “That shame has prevented kids from coming forward or communicate what has happened to them.”

The U.S. Department of Health and Human Services reports that 9.2% of children nationally will be sexually abused. Wight said the average is higher in Shelby County.

“It’s estimated that about 20% of kids will be sexually abused by the time they are 18 in some way in Shelby County,” Wight said.

Wight explained in many cases the sexual predators are people known by the victims. So, it’s important to explain to them sexual boundaries.

“Sex offenders are going to want to gain access to children,” Wight said. “They tend to do things that gain trust and rapport in kids and often time build rapport with parents as well.”

Sex offenders live in and around every community and many have not been caught. Even though the conversation about sexual abuse can be tough, Wight said it’s important to break that barrier and help your child understand.

“The more you have those conversations about boundaries then you’re more likely to have your kids come to you even if there is a threat of some kind,” Wight said.

Here are resources if your child is being sexually abused or training on how to prevent it: