A 44-year-old tow truck driver on the Tennessee Sex Offender Registry for previous sex crimes against children has been convicted of rape of a child and other s... 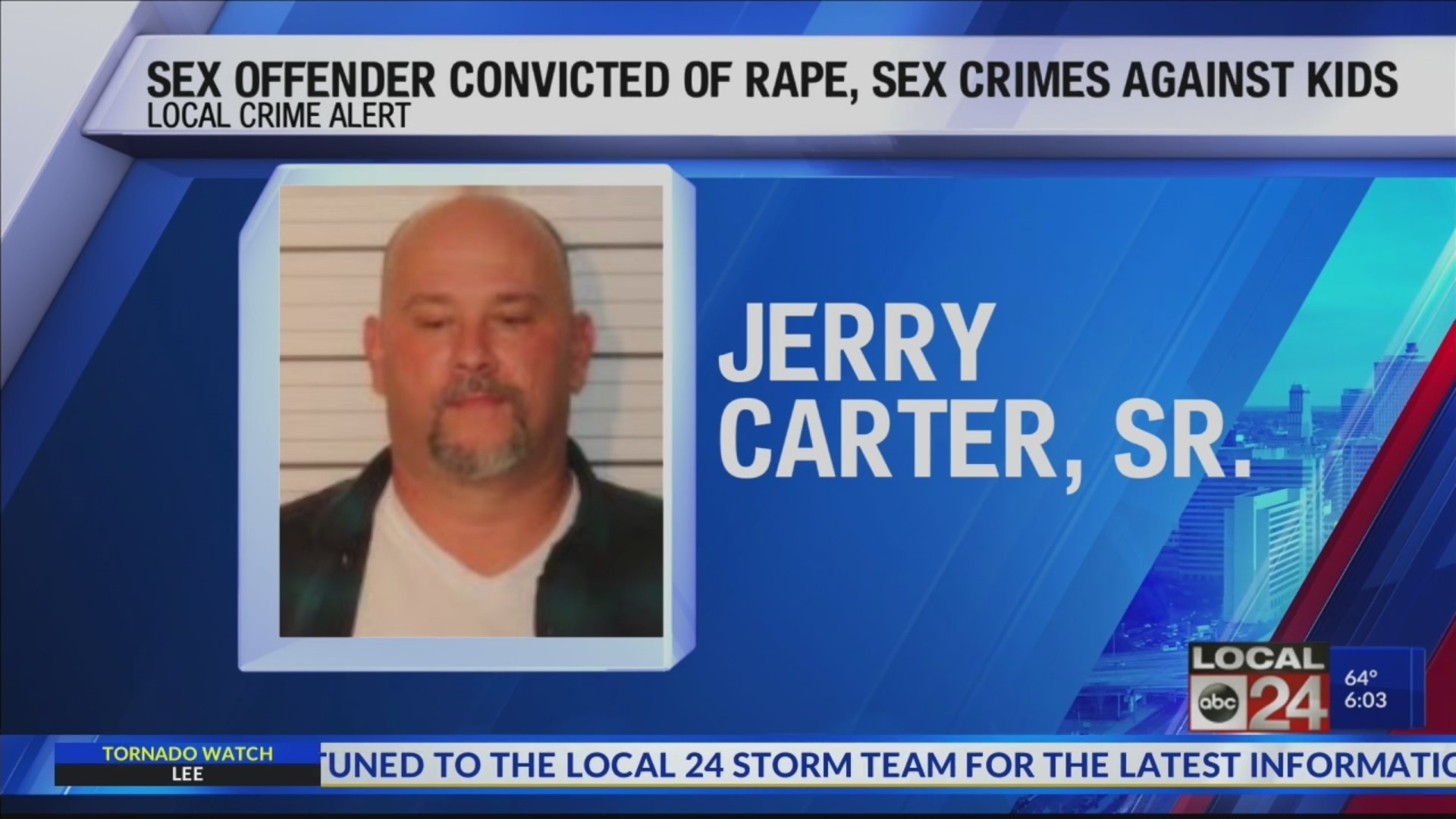 Defendant Jerry W. Carter Sr. remains in custody and faces up to148 years in prison when he is sentenced in January by Criminal Court JudgeJames Lammey Jr.

On Friday, a jury convicted Carter on 10 felony counts against twochildren under age 10, including three counts each of rape of a child, incest,and soliciting sexual exploitation of a minor, and one count of child abuse andneglect.

The incidents occurred between June of 2007 and November 2009.

The case was handled by Asst. Dist. Attys. Lessie Rainey and GavinSmith of the District Attorney’s Special Victims Unit (SVU) which prosecutescases of child sexual abuse and severe physical abuse of child victims; rapeand aggravated rape of adult victims, and abuse of elderly and vulnerableadults.