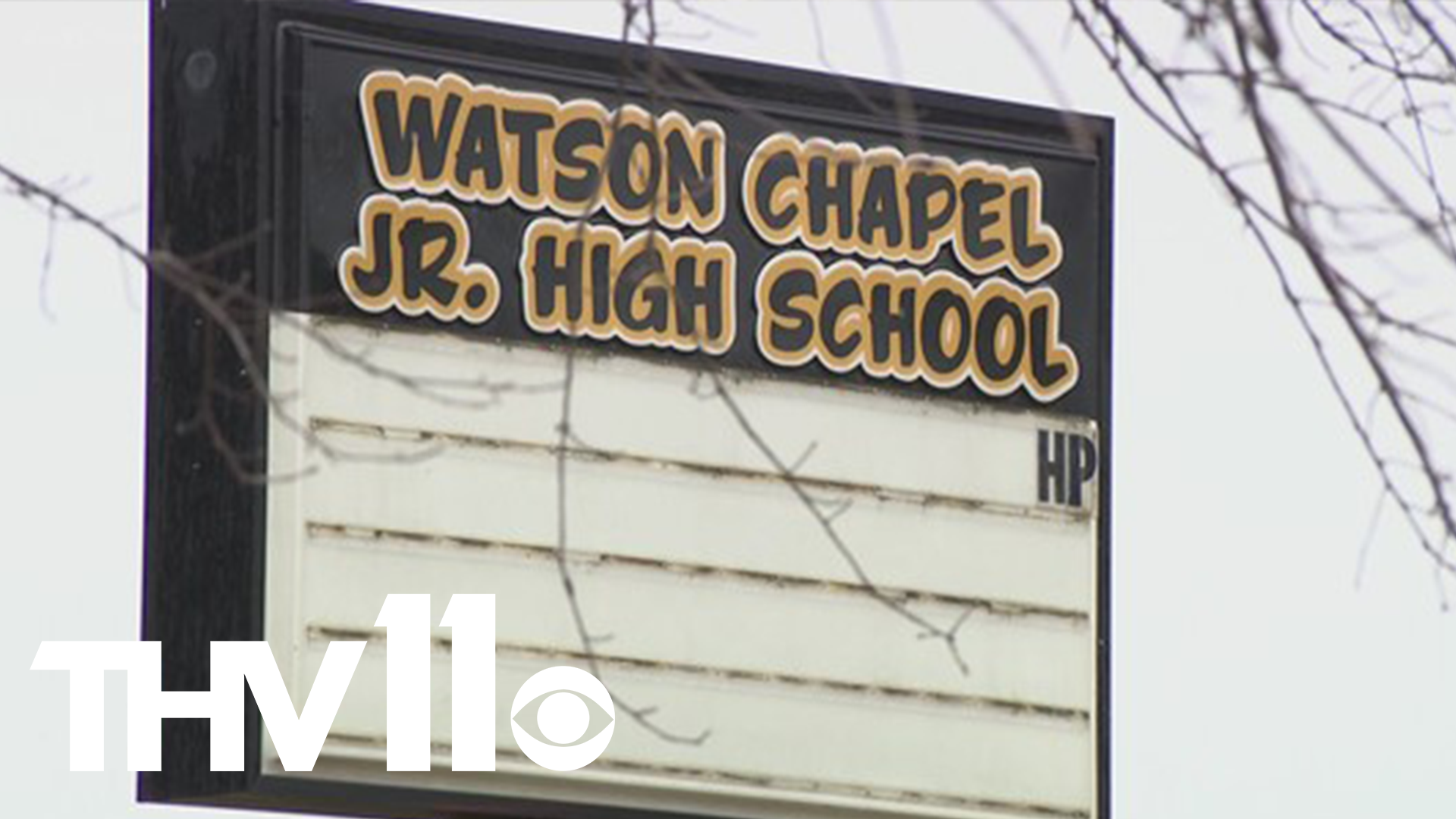 According to the Pulaski County Coroner’s Office, the Watson Chapel Jr. High student who was injured during the school shooting on Monday has died from his injuries.

Police responded to the school on Monday around 10 a.m. after reports of a shooting.

Upon arrival, officers located a 15-year-old male next to the office, suffering from a gunshot wound.

The shooter, 15-year-old Thomas Quarles, was found behind a house near the school by the Arkansas Department of Corrections dog squad, according to police.

The suspect in the Watson Chapel Jr. High shooting was initially charged as an adult with 1st degree battery with a $1 million bond. His charges are expected to be updated by the prosecuting attorney.

We will edit this article with updates as more details are provided.