(SHELBY COUNTY DISTRICT ATTORNEY NEWS RELEASE) – The 2002 death sentence of a Mississippi man convicted of abducting and murdering a University of Memphis... 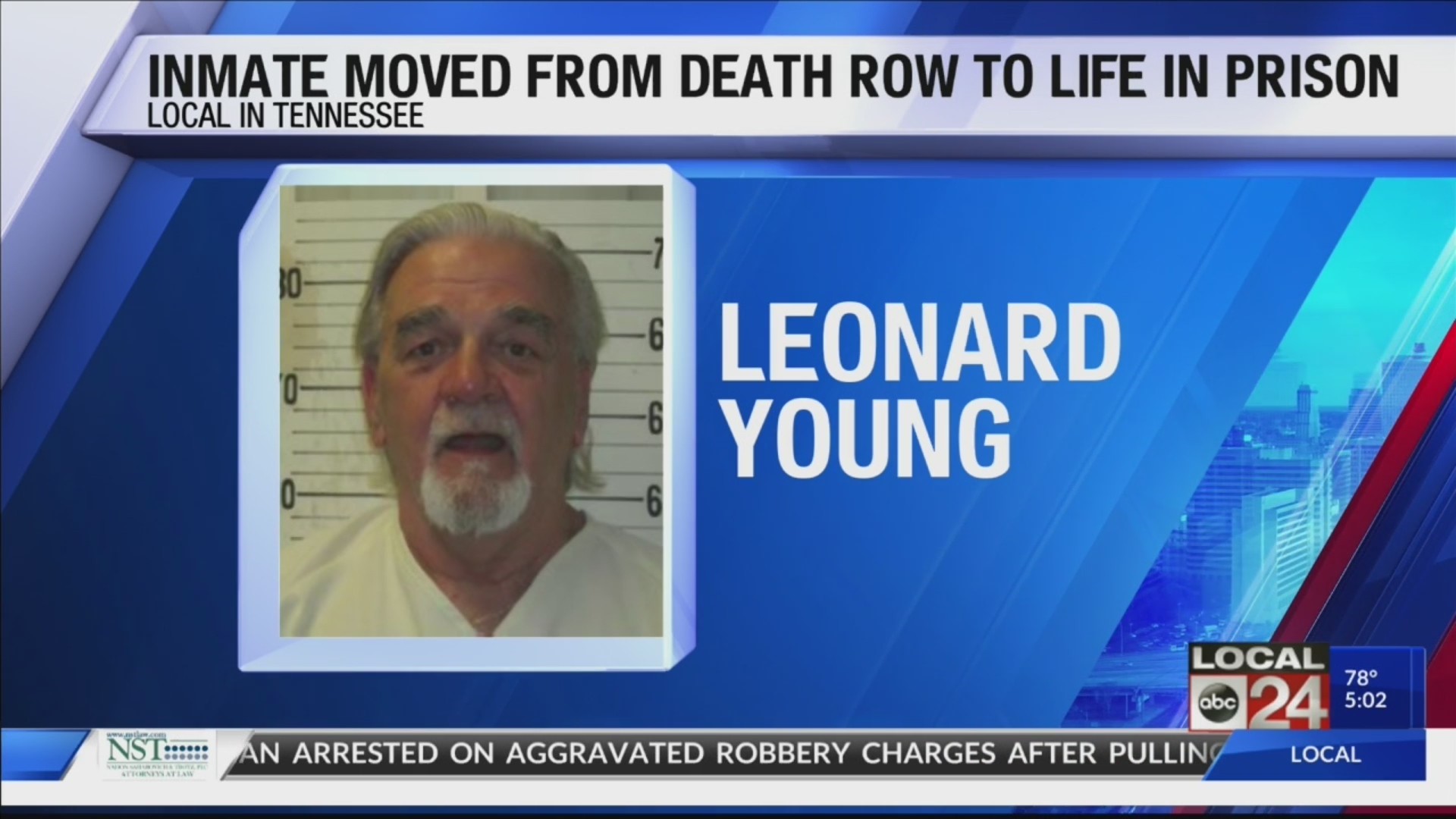 The family of 24-year-old victim Hillary Johnson approved thechange rather than relive the case in a new sentencing hearing to whichdefendant Leonard Jasper ‘Sonny’ Young was entitled because his defenseattorneys did not adequately represent him in the sentencing phase of histrial.

Young, now 74, agreed to the new sentence rather than a newhearing in which he would again face punishment of death, life without paroleor life. His 72-year sentence for especially aggravated kidnapping and theft ofproperty in the case will not change.

D.A. Weirich told Criminal Court Judge Paula Skahan Monday thatthe only reason the state agreed to the change of sentence was to honor thewishes of the victim’s family.

Hillary Johnson was carjacked by Young on Nov. 20, 1999, near herMidtown apartment at McLean and Linden. He stabbed her to death and hid herbody in a remote wooded area off of Highway 64 near the Shelby/Fayette Countyline.

Young was arrested nine days later near Middleton in HardemanCounty, and eventually confessed to the crime and led authorities to thestudent’s body.

A jury convicted Young and sentenced him to death in 2002. Theconviction was upheld on appeal, but the death sentence was vacated because hisdefense lawyers were found to be ineffective in the sentencing phase of thetwo-part trial. The defense put on no proof in either the guilt phase or thepenalty phase.

Young, who had 13 prior felony convictions, will be taken offTennessee’s death row at Riverbend Maximum Security Institution in Nashvilleand moved to general population status. He was represented Monday by attorneyJoseph Ozment.