Would more officers help in the fight against Memphis' growing homicide rate?

Local activists say no, while the Crime Commission and Memphis Mayor say more officers would help. 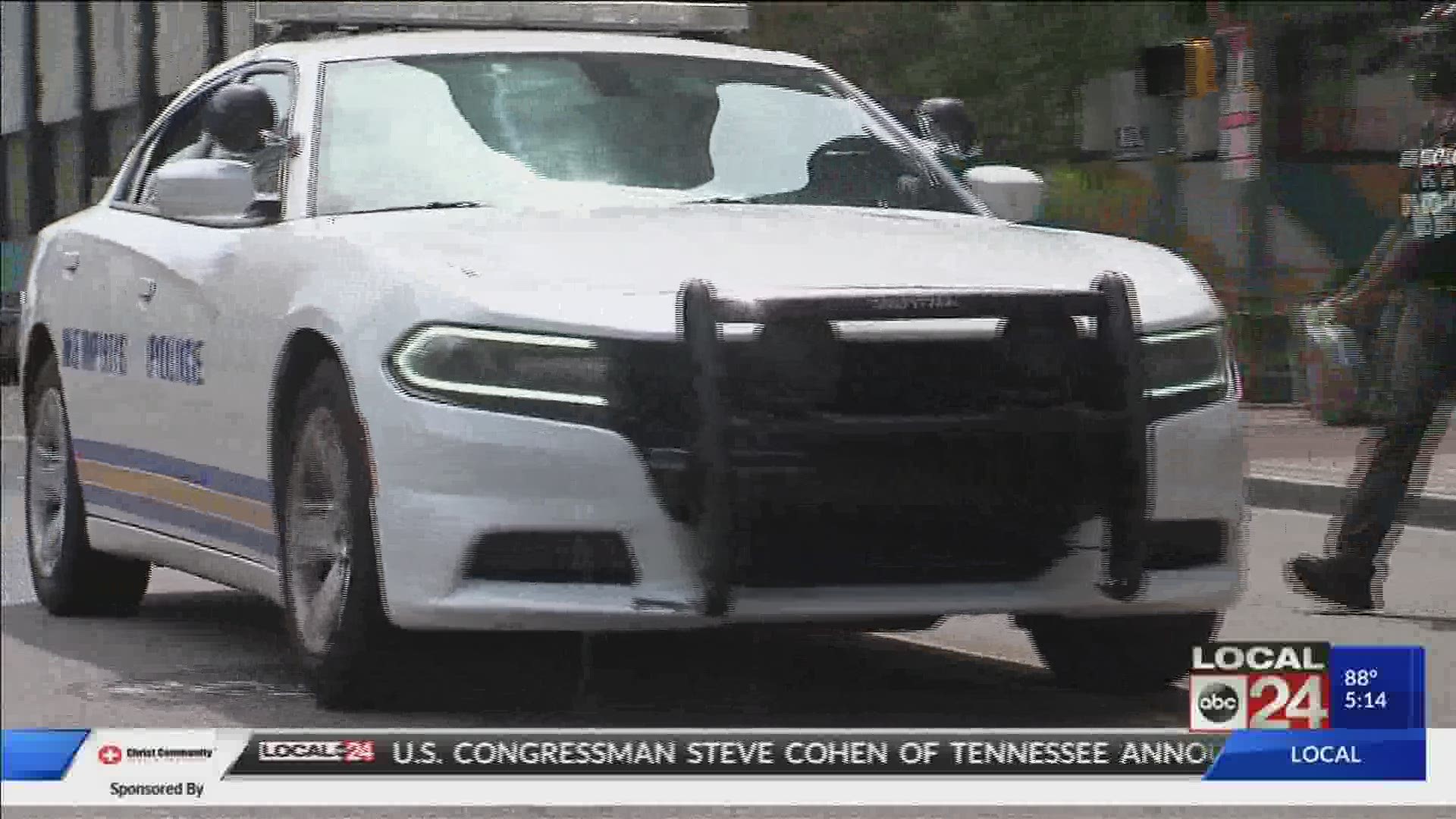 What’s different this year is the homicide rate in Memphis is creating records. Reverend Earle Fisher has a theory.

“COVID is keeping people inside,” he says. “Arguments escalate quickly.”

“I think it’s important for us to realize,” he says, “... police officers don’t really engage in stopping crime. They respond to crimes that have already been reported.”

Memphis-Shelby Crime Commissioner Bill Gibbons doesn’t buy that at all. For years, the crime commission has pushed for the city to hire hundreds of new officers. And he says a recent survey indicates most of you feel the same way.

“What it indicated,” he said, “... is 78% of responders support hiring more police officers. And that was across the board, both among African American and white respondents.”

A referendum vote on relaxing residency requirements was pulled from the ballot by city council members. Memphis Mayor Jim Strickland has been pushing for hundreds of new officers, and Gibbons agrees. He says that doesn’t mean nothing should be spent on education, or helping the poor get a better life.

“I don’t think it’s an either/or situation,” he says. “But I think it’s very, very clear just looking at the situation that we need more police officers. Now, we can have a healthy debate over what the number is.”

Reverend Fisher says a city can’t arrest its way out of crime and into safety.

“When you walk around with a hammer of mass incarceration,” he says, “... everything looks like a nail in the Black Community.”