'Devastated, at a loss for words' | Neighbors react to Roane County arrests, charges

Carolyn Johnson said she has lived on Dry Fork Valley Road her whole life and has never seen anything like this case before. 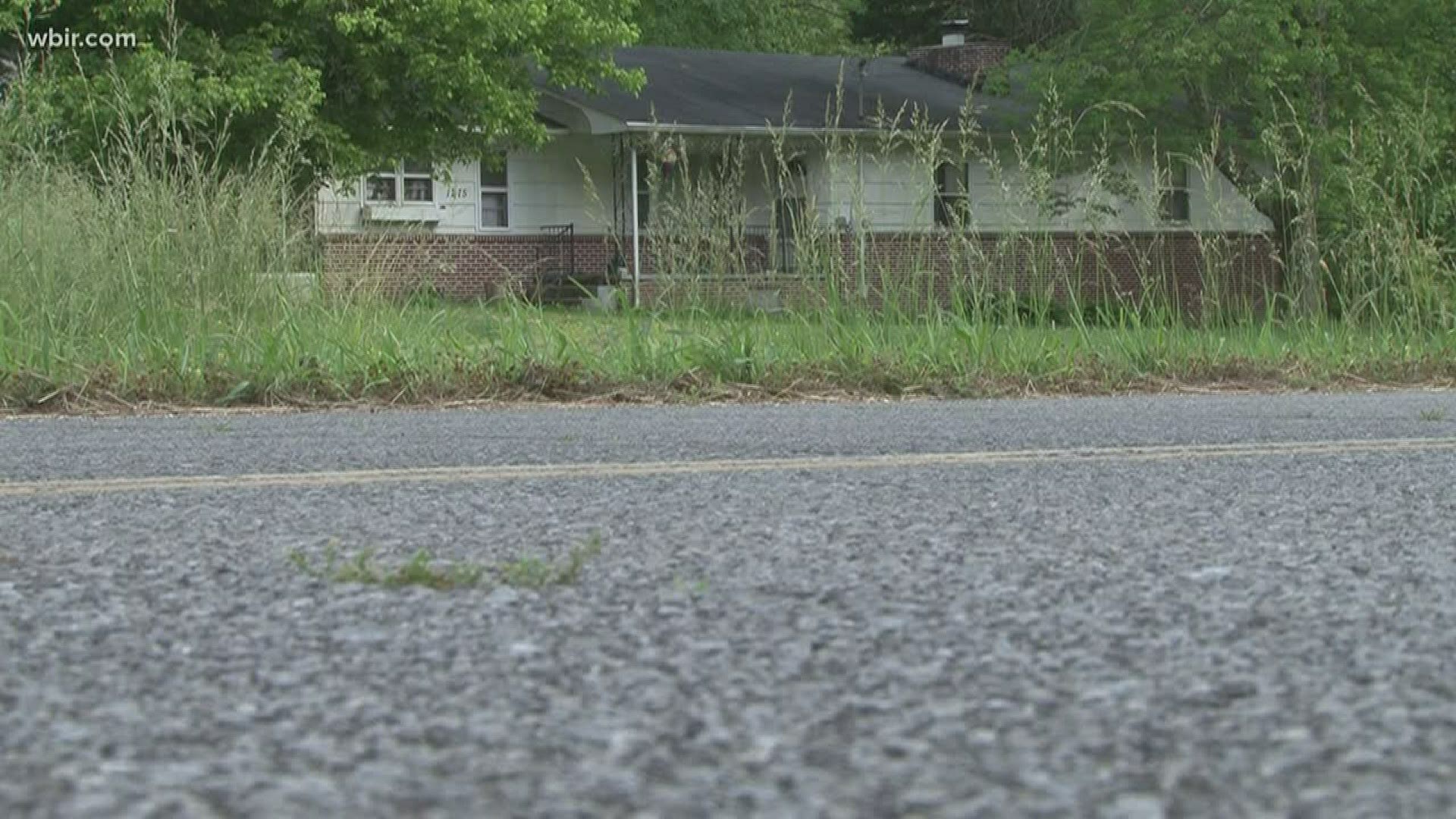 TEN MILE, Tenn. — Carolyn Johnson has lived on Dry Fork Valley Road for 51 years and has never heard anything as devastating happen in her neighborhood. Her reaction comes after official arrested a Roane County couple and charged them with a slew of charges including everything from child abuse to abuse of a corpse.

"All my life I've lived here, we've got two dairy farms up the road from where it happened," Johnson said.

She said news of the charges left her and many of her neighbors with an uneasy feeling.

"We're really devasted and lost for words because we didn't expect this to happen in our area," she added.

New details from arrest warrants for Michael Gray Sr. and Shirley Gray paint a disturbing picture. According to the affidavit, Michael showed officers the unfinished basement where the girl died and where her brother had been confined for years. He also admitted to locking the children in a wire dog cage, giving them light bread and water to eat  and deputies noted finding a bucket filled with human feces too.

"The forensic investigator's job is vital because they are the ones who hear the child's story" Vonda McGill said.

McGill with Childhelp does that kind of work here in Knox County.

"It gets the details that law enforcement and DCS need to really work the case," she said.

She said uncovering how this happened will take a lot of questions from a lot of different people  but the lesson of it all is really important.

"There is child abuse happening everyday we have to address on a daily basis," she said.

As for Johnson she said she only remembers seeing children in the backyard after driving past the home but still feels heartbroken about the case nonetheless.

"It makes you want to hug all the kids tighter because you never know what's going on in your own backyard really," she said.

You can also find more information on how to report here.

RELATED: Helping the Helpers: YWCA Knoxville and the Tennessee Valley

RELATED: 'You are not alone' | Advocates stress abuse resources are essential services