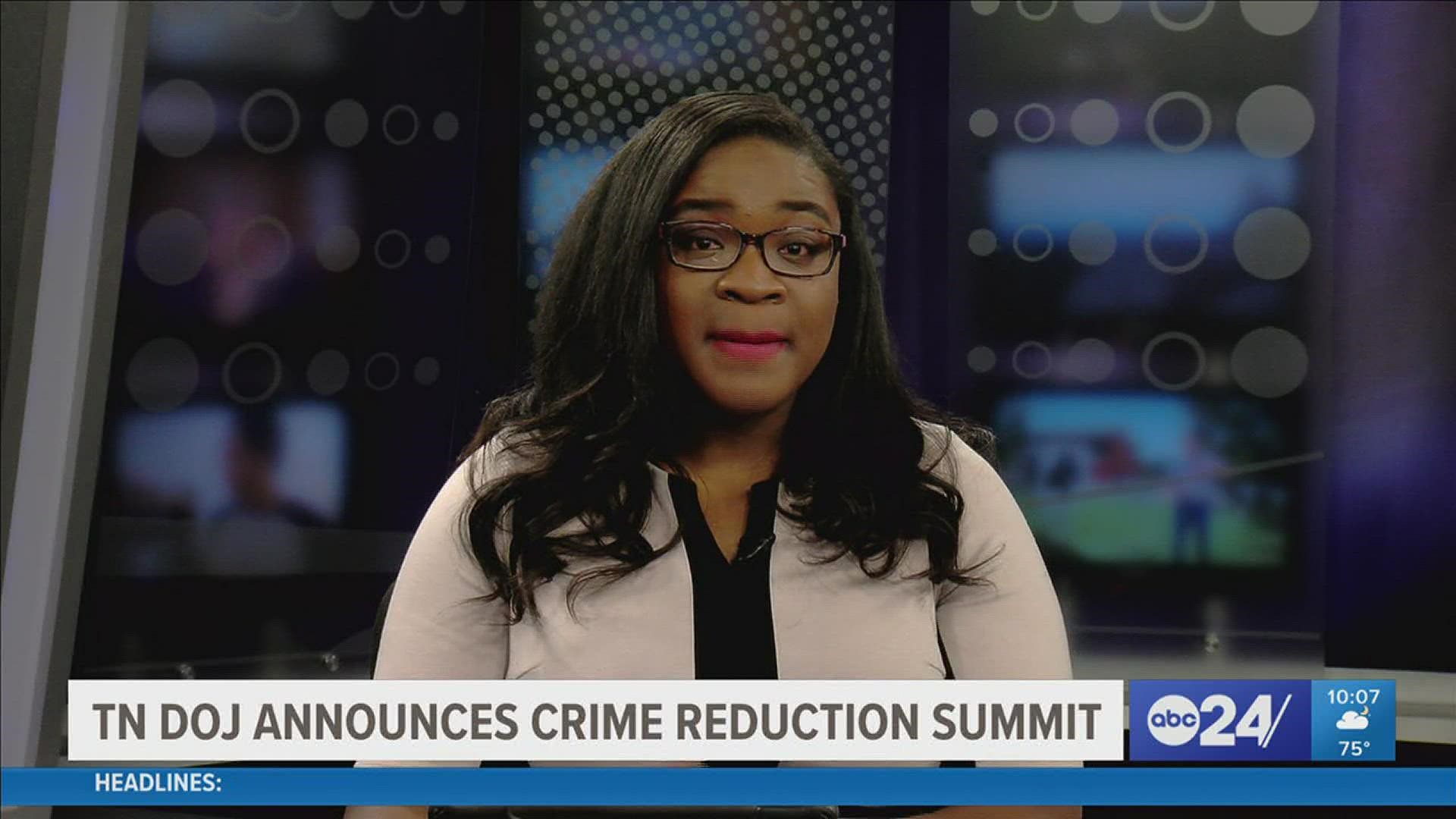 MEMPHIS, Tenn. — “Better Community Summit”, a series of public meetings was announced Thursday as an effort to reduce violent crime across Memphis.

The U.S. Attorney’s Office, Memphis Police Department, non-profit organizations, clergy leaders, and other community stakeholders announced the first of five summits will be held at The Pursuit of God Transformation Center, 3759 North Watkins St. on Saturday, November 6, at 10 a.m. The summit is designed to address the needs of parents and children.

The U.S. Department of Justice said it is committed to work with local law enforcement and other organizations to reduce violent crime in Memphis and West Tennessee. To achieve this goal, the USDOJ has directed U.S. Attorney’s to come up with a strategic plan designed to reduce violent crime. The idea of the "Better Community Summit" came out of meetings between the U.S. Attorney's Office in the Western District of Tennessee along with more 40 clergy leaders from across the greater Memphis area.

The remaining four workshops will be held quarterly beginning in 2022, in the areas of North Memphis; Whitehaven/Westwood; Hickory Hill/East Memphis and Orange Mound/South Memphis.