Family of 14-year-old killed in Raleigh speaks out

Teenager Kavion Monie is the third child in Memphis to be killed in 2021. 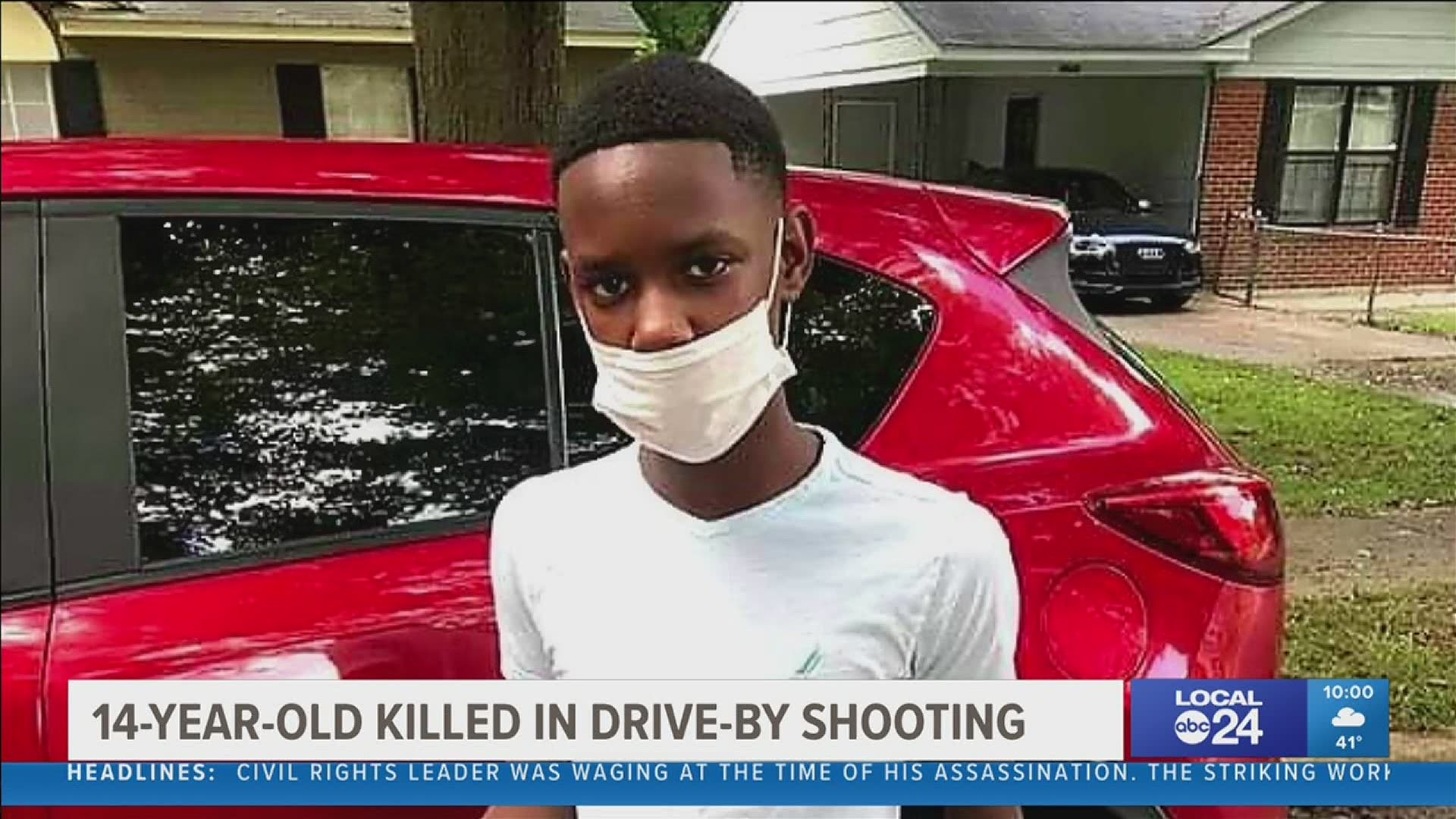 MEMPHIS, Tenn — A family is mourning the death of a 14-year-old boy who was shot to death in his Raleigh neighborhood this week.

Monie was the second of six children. Parker said he closely connected with those he met.

"He was out in the neighborhood you know just hanging with friends and then we get a call that this has happened."

Memphis police said Monie was walking with a friend when a shooter in a dark colored car pulled up and opened fire.

His family confirms he was tragically shot 7 times.

Kavion Monie is the 3rd child to lose a life in Memphis this year to gun violence. We’re only two weeks into 2021, let that sink in.

His family is sharing what he meant to them tonight on @LocalMemphis pic.twitter.com/HKEqL25iyr

"My heart automatically went out for his mom," shared Parker. "You know I could not imagine the pain that she's dealing with right now. As mothers we raise our children and we don't expect them to be taken away."

Kavion attended Raleigh-Egypt Middle School where he had a close circle of friends.

"They're hurting the school as a whole," said Parker. "That's the type of impact he had. His personality touched those that he was around."

At least 30 children were killed in Memphis in 2020 and now three young lives have been taken this year already.

"I'm not sure as to why this is happening but I feel like as a community it's going to take us to come together and step up and mentor our young youth," said Kavion's cousin.

Family said the senseless gun violence must come to and end.

"It's too many children especially in Memphis that have lost their lives to gun violence over things that really could have been talked out."

The family is seeking help with burial costs, if you can contribute click here.