Vern Braswell was convicted in 2005 of choking his wife to death. He claimed it was an accident during sex. 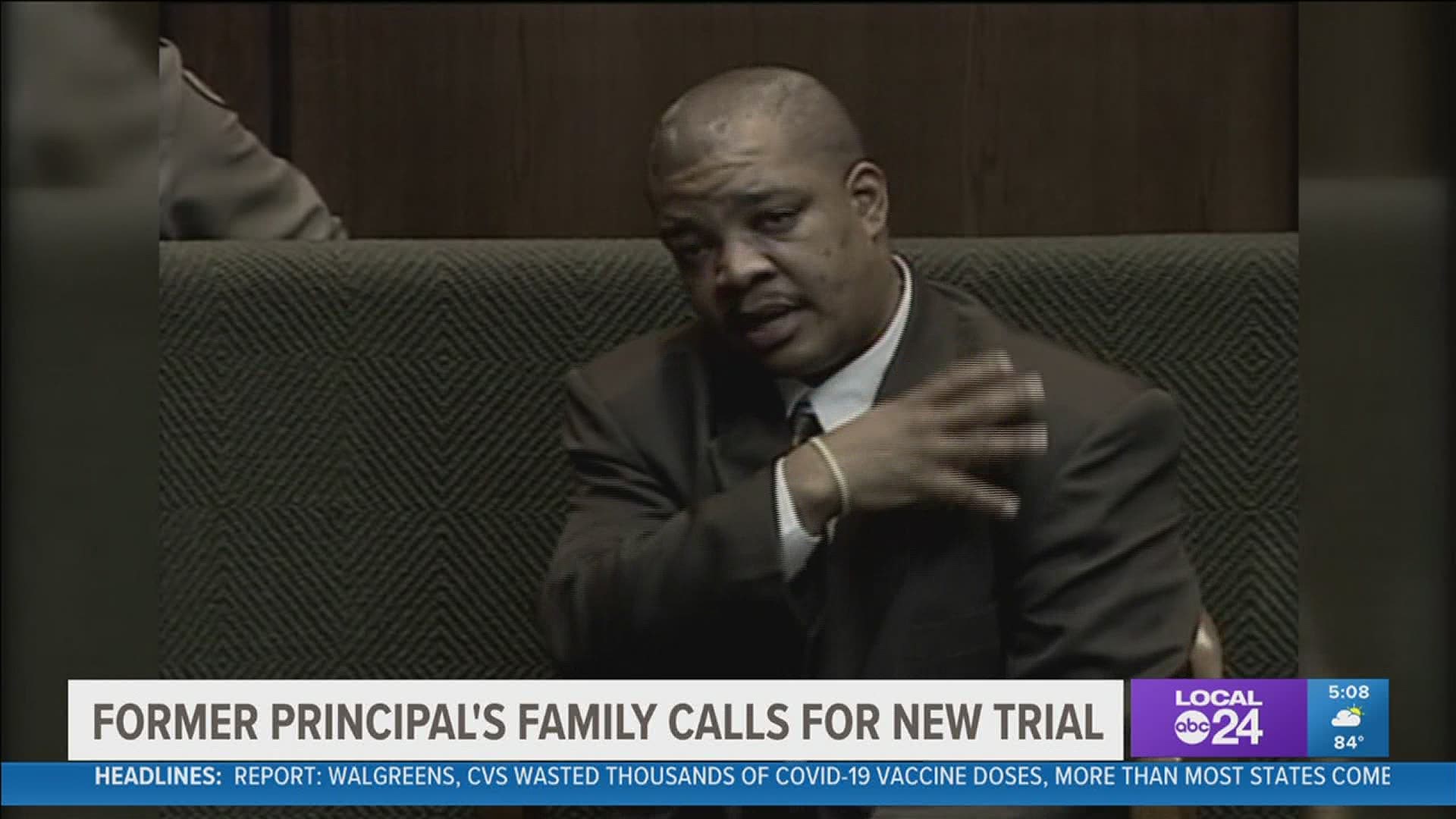 Vern Braswell was convicted in 2005 of choking his wife to death. He claimed it was an accident during sex.

In 2014, his attorneys claimed that they found an empty envelope among trial documents that said "do not show defense" with a date and initials "A.W." They claim district attorney Amy Weirich kept important evidence from them, which she denied.

In a news conference Monday, Braswell's family said that letters were sent to him in prison - letters the family said were never presented in his appeals trial.

They are calling for a new trial, especially since his cancer diagnosis and COVID-19 cases in the prison.

So far, Braswell has served 16 years out of his 24-year sentence.