Police said security guard Robert Buie was charged with second degree murder in the death of Christopher Nettles at the store near the University of Memphis. 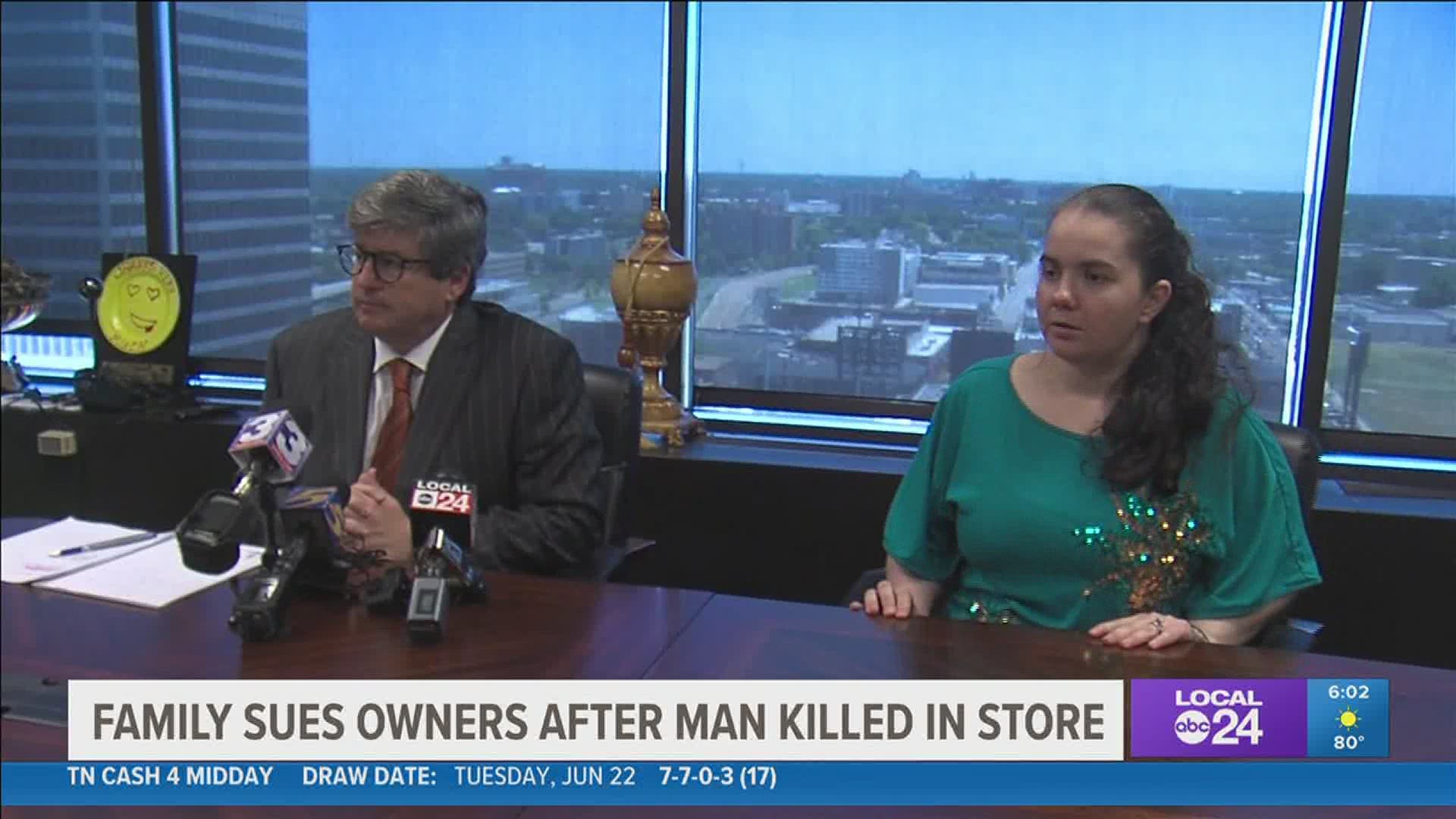 MEMPHIS, Tenn. — The family of a man shot and killed at a convenience store near the University of Memphis in May has filed a lawsuit against the store and its owners.

According to a police affidavit, the store's owner and his son told police that Nettles had tried to run out of the store with $100 worth of merchandise. The affidavit said the store owner's son locked the door, and Nettles was unable to leave.

According to the affidavit, Robert Buie was working as a security guard at the store and told officers he told Nettles to get on the floor, but Nettles walked toward him instead. The affidavit said Buie told investigators Nettles continued to walk toward him, and Buie shot him when he was about four to six feet away.

Police said Nettles was not armed at the time.

Robert Buie was charged with second degree murder and convicted felon in possession of handgun. Police said Buie had a previous guilty plea for burglary 20 years ago.

According to the lawsuit from Nettles’ family, neither the store owner nor Buie tried to help him after he was shot. It alleges Buie acted recklessly, with “malice and gross negligence for which the store owners are responsible.”

The complaint also claims the store owners should have known Buie wasn't supposed to be carrying a firearm as a convicted felon.

You can read the full complaint HERE.