There is an active warrant for Rodney Mcatee 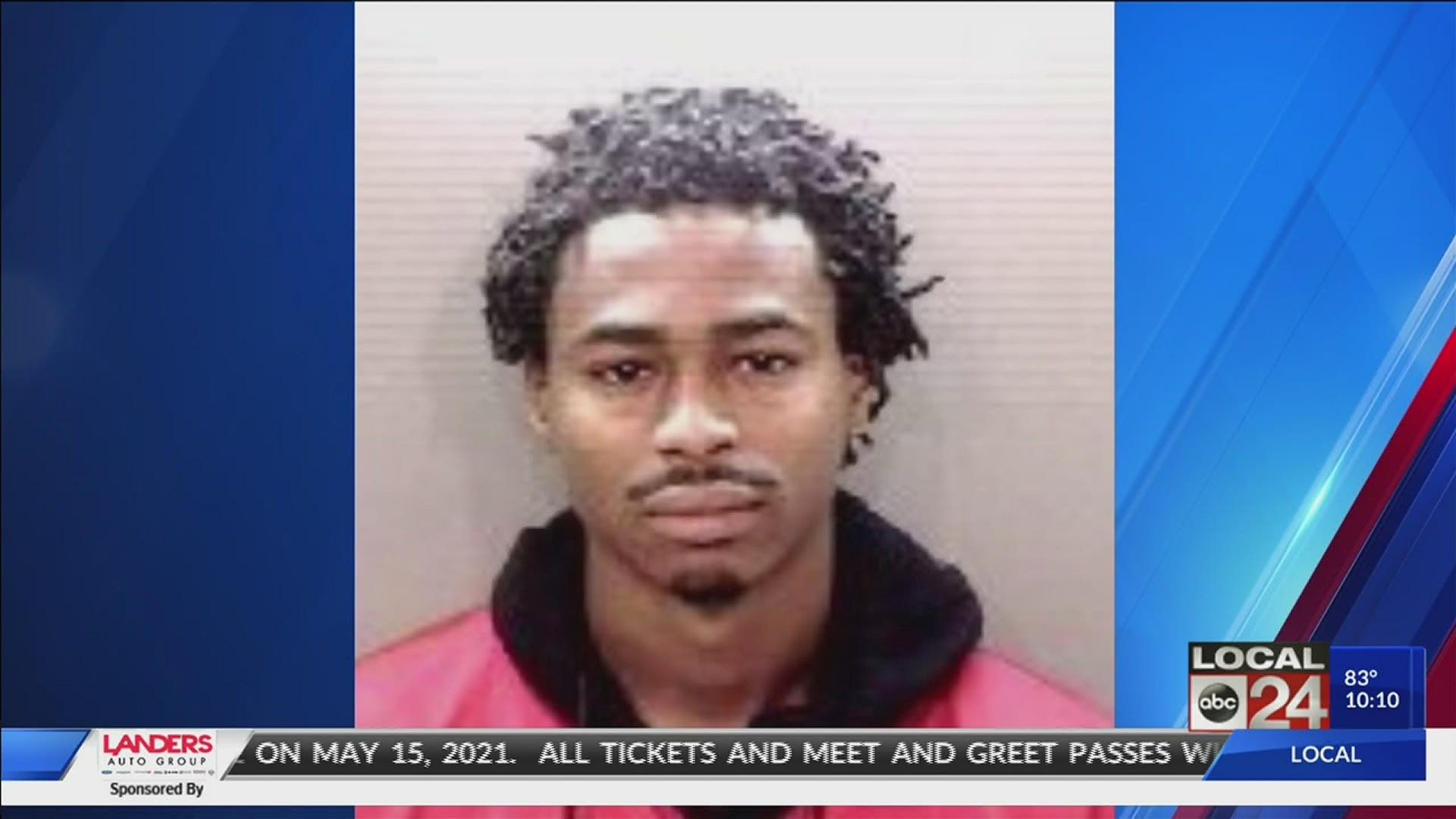 A mother of five is fighting for her life at Regional One after her boyfriend reportedly shot her with a high-powered weapon in front of her children.

Shelby County Sheriff’s Office has an active warrant out for 20-year-old Rodney Mcatee. He is considered armed and dangerous and is wanted for being a convicted felon in possession with a firearm. Family members say Mcatee is the shooter.

The victim has been identified by family as Brittany Starks.

“He shot her in the chest just two centimeters above her heart,” said Brianna Hawthorne, the victim’s sister. “She tried to end the relationship with her boyfriend, and he decided that he was going to end her life.”

The family says the shots were fired from an AK 47 just feet away from Stark’s five children.

“The people that know her, they know that’s she’s a sweet hearted person, soft spoken the whole 9 yards...and for this to happen to her this is really, really a shame,” said Deborah Hall-Burrows, the victim’s aunt.

Fortunately, the kids were unharmed. Memphis Police and Shelby County Sheriff’s Department are now actively searching for Mcatee. Starks’ family says Mcatee has a history of abuse and has had some run-ins with the law.

“If you’re in a relationship and you’re feeling threatened or you feel as if he is separating you from your family or anything like that. Try to get help,” said the victim’s mother, Demetria Hughes.

They don’t want another family to experience this pain. They say Mcatee continues to call Stark’s hospital room and harass her.

“He’s armed and dangerous, two days ago it was my sister, tonight, tomorrow it could be you,” Hawthorne explained.

Anyone with information that may lead to Mcatee please call Memphis Police or Shelby County Sheriff’s Office.