Family of pregnant mother of 10 who was killed speaks out

The Parson family has deal with loss after loss. The latest is the killing of Sierra Parson, a beloved mother, daughter, and niece. Her death triggered a second... 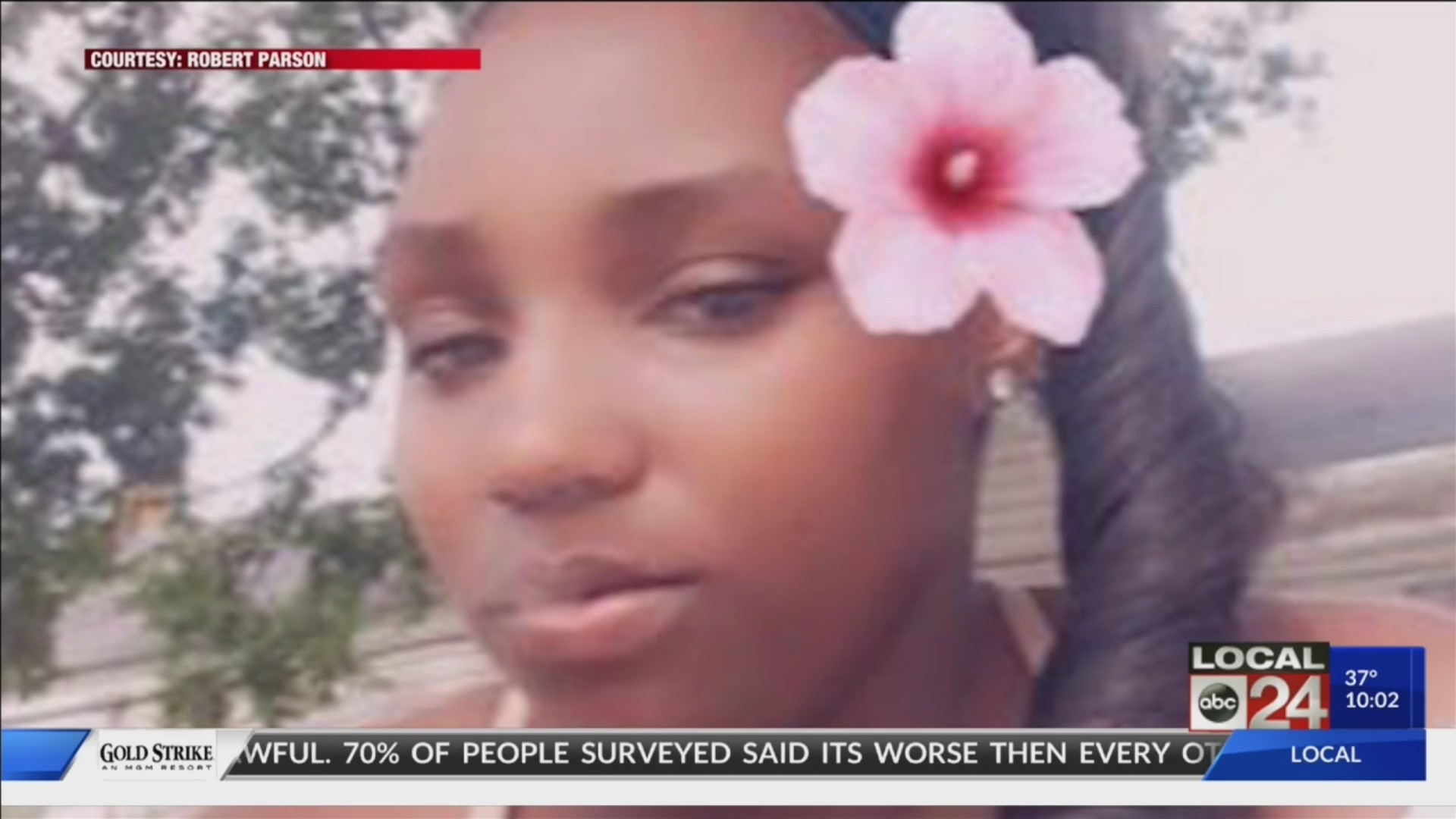 MEMPHIS, Tenn. (localmemphis.com) – The Parson family has dealt with loss after loss. The latest is the killing of Sierra Parson, a beloved mother, daughter, and niece. Her death triggered a second devastating loss that very same day. For Robert Parson, the healing is in the songs, memories, and moments.

“She always laughed at me and I was just funny to her,” said Robert, a member of the victim’s family.

Robert’s niece, Sierra, was a mother of 10 with another on the way. But Sunday, Sierra was shot and killed at her home on Marble Avenue in north Memphis.

“I said I couldn’t believe it. Our Sierra? She had been shot. They found her sitting up in the chair,” said Robert.

He headed to Sierra’s home just six minutes away. As short as the time from one house to the other, another blow struck.

“While we were traveling, I heard one of my sisters, Denise Horne, had a heart attack,” said Robert.

He said Denise had a bad heart. When she got to Sierra’s house Sunday, that heart couldn’t take it.

“She didn’t make it. They couldn’t get her back,” said Robert.

His lifeline was now gone.

“If I got sick, my wife could be right in the house. I call my sister,” said Robert. “I feel hurt. I feel troubled. I’m trying to keep peace with myself, so that I don’t lose my mind.”

That has been tough for the family. Robert heard upsetting comments about his niece on social media.

“My thing is don’t degrade us or hurt us. Pray for us. Pray that we get through this,”  said Robert. “We have a big family. We help each other. We take care of each other.”

That care is evident through every picture and every video the family shares. Robert said his sister sung all the time and would sing at funerals.

“I’m so happy that I can look on Facebook. I can hear people talk about how good she was and how she sung for them at the funeral and stuff like that, so now it’s her day,” said Robert.

As for his niece, Robert says the family is taking care of Sierra’s children. At this time, there’s still no word on Sierra’s killer.