William Skelton is charged with official oppression on top of an excessive force charge. 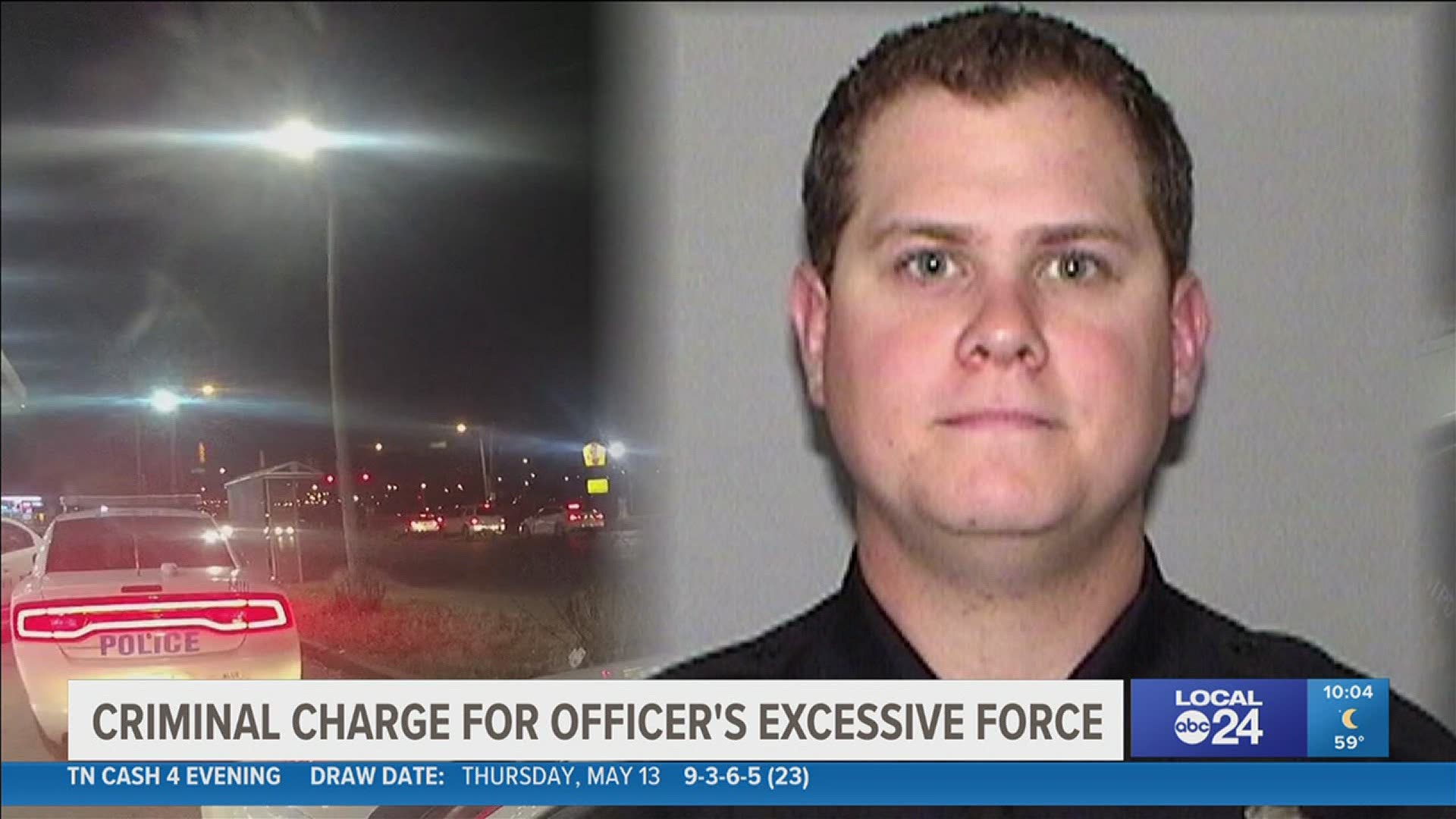 MEMPHIS, Tenn. — Prosecutors have filed criminal charges against a former Memphis Police officer who pepper sprayed a mentally disabled man several times while he was handcuffed.

William Skelton is charged with official oppression on top of his excessive force charge.

The former officer is pleading not guilty.

Skelton is the second law enforcement officer to be charged by the conduct review team that was formed last summer to help charge officers in excessive force cases.