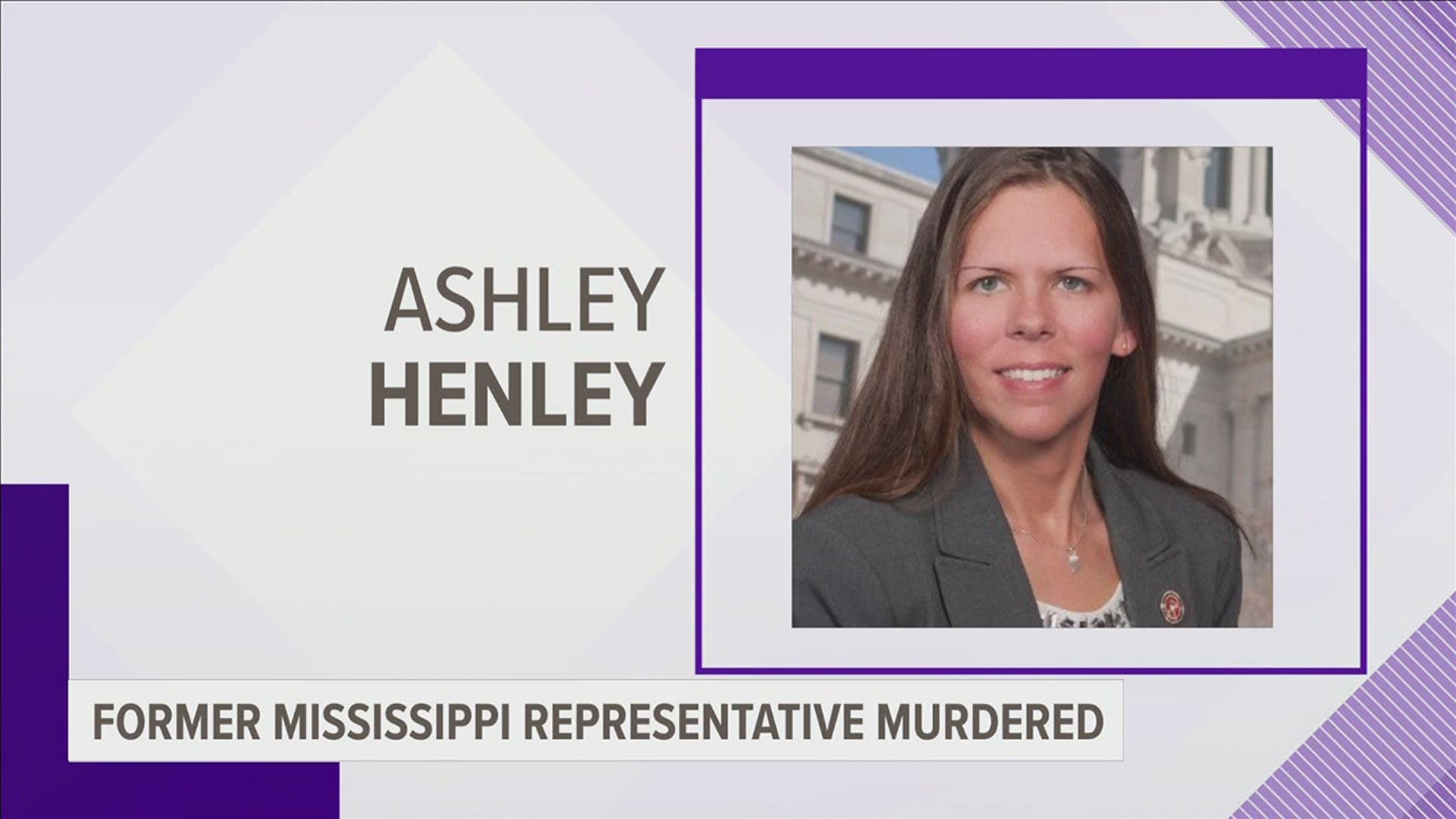 YALOBUSHA COUNTY, Miss — UPDATE 6/19/2021 - A man has reportedly been arrested for arson in connection with a 2020 fire where the sister-in-law of a former Mississippi State Representative was found dead.

That former State Rep. - Ashley Henley - was shot to death in the same area last weekend.

According to the North Mississippi Herald, the Yalobusha County Sheriff’s Department arrested Billy Brooks on an arson charge Friday, in connection with a fire at a mobile home December 26, 2020 in Water Valley. Kristina Michelle Jones was found dead inside the mobile home at the time.

The Herald said Brooks lived across the street from the burned mobile home.

Jones was the sister-in-law of Henley.

Sunday, June 13th, Yaloshuba officials said Henley was found shot and killed in the same location. The Herald reports Henley had been cutting the grass outside the mobile home when she was shot. 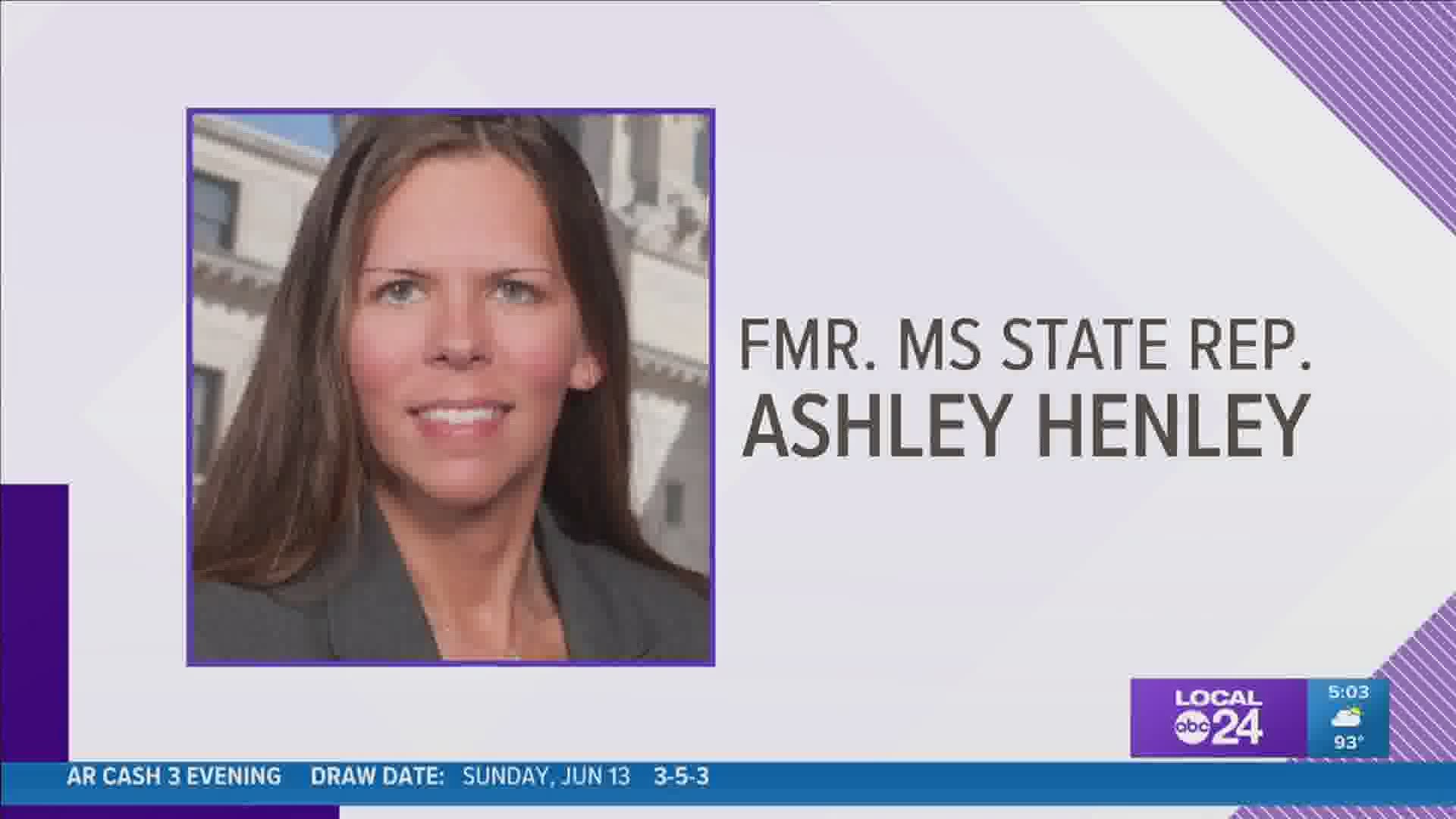 According to the Yalobusha County coroner, Henley’s body was found just after 10pm at 12 Patricia Drive in Water Valley. Her body has been sent to the state for an autopsy.

Henley served the 40th district, which covered parts of DeSoto County, from 2016 to 2019. She lost her 2019 re-election bid by 14 votes to Hester Jackson-McCray and then sued in state court to try to overturn the election results.

The Mississippi Daily Herald was the first to report Henley’s death.

RELATED: Panel: Mississippi Democrat who won by 14 votes should remain as state rep