Former SCSO Lieutenant breaks down surveillance video that shows Lamorris Robinson, who stole a chainsaw, being shot in the back and killed 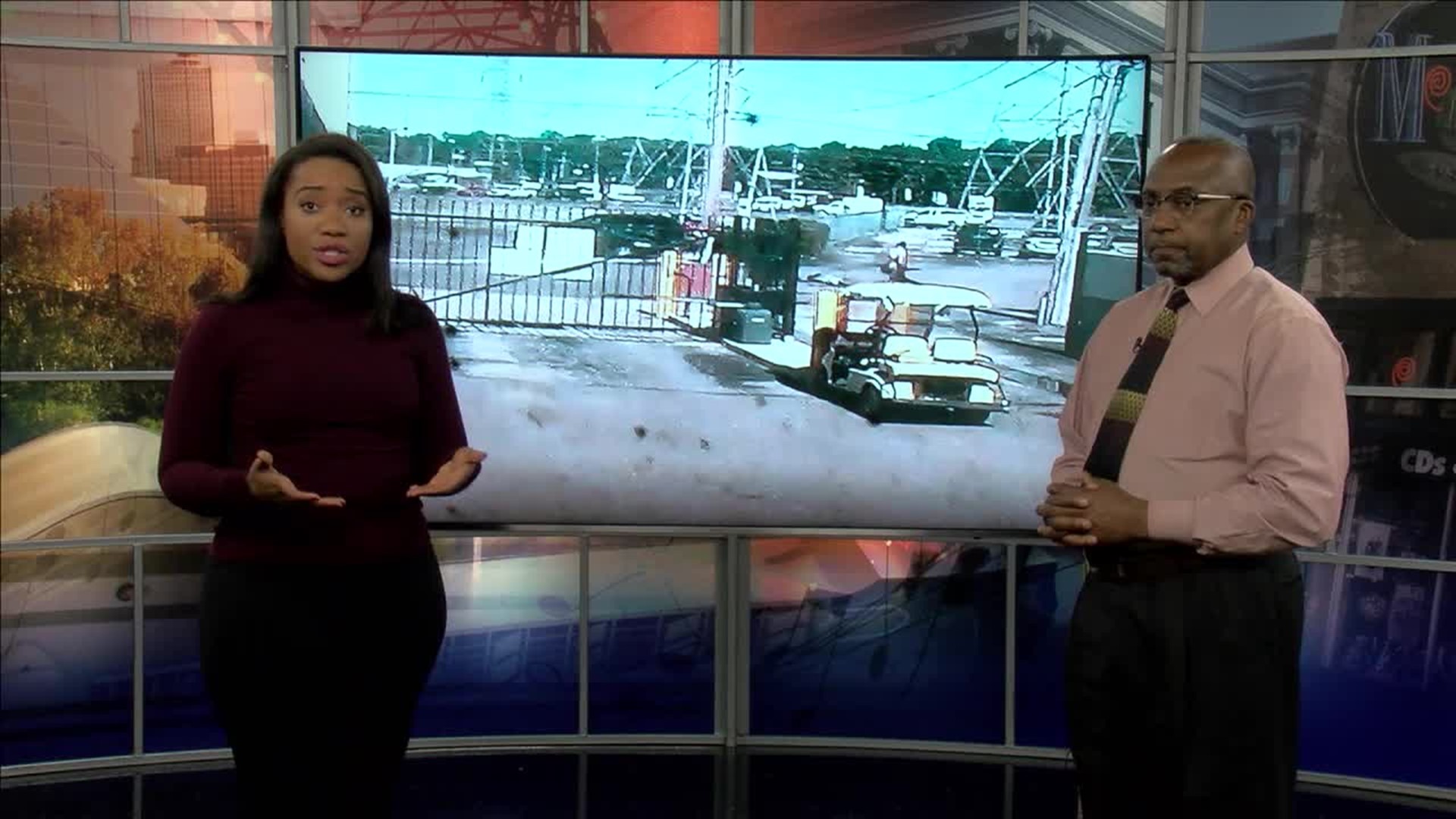 According to Memphis Police, Robinson was shot and killed after he allegedly stole a chainsaw at Mid-South Small Engines in Hickory Hill in October. Wednesday, the attorney for Lamorris Robinson’s family released surveillance video of the shooting and what happened afterwards.

Peagler discussed the video released with Michael Collins, retired lieutenant with SCSO. He worked for the sheriff’s office for more than 25 years.

In the video, you can see Robinson running with the chainsaw before he falls on the ground near the business. A few seconds later, you see who the attorney says is suspect Charles Kalb walking past Robinson to pick up the chainsaw then walking away.

Howard Manis, the Robinson family’s attorney, says Robinson lies in the middle of the street for about 3 minutes before police show up. CPR was performed, but Robinson died.

“The crime that was alleged that Mr. Robinson was committing was shoplifting. Shoplifting is a misdemeanor that can carry no more than 11 months and 29 days in jail. Instead of due process, instead of that penalty being presented to Mr. Robinson, Mr. Kalb decided on his own to give the death penalty,” Manis says during a press conference Wednesday.

Manis says the community deserves to learn the facts of the case. The family says Robinson had recently been released from prison and was on supervised parole. He was also a father of three.

“It hurts me and my family to know that they’re people out here who will kill others and don’t even care to help them,” said Latrice Greer, mother of Robinson’s children.

Kalb, who is accused of shooting Robinson with a sawed off shotgun, is charged with first-degree murder. Local 24 News reached out to Kalb’s attorney Mark Mesler for a comment and have not received one yet.

Click above to hear Collins take on the shooting and whether he believes it was justified or not. 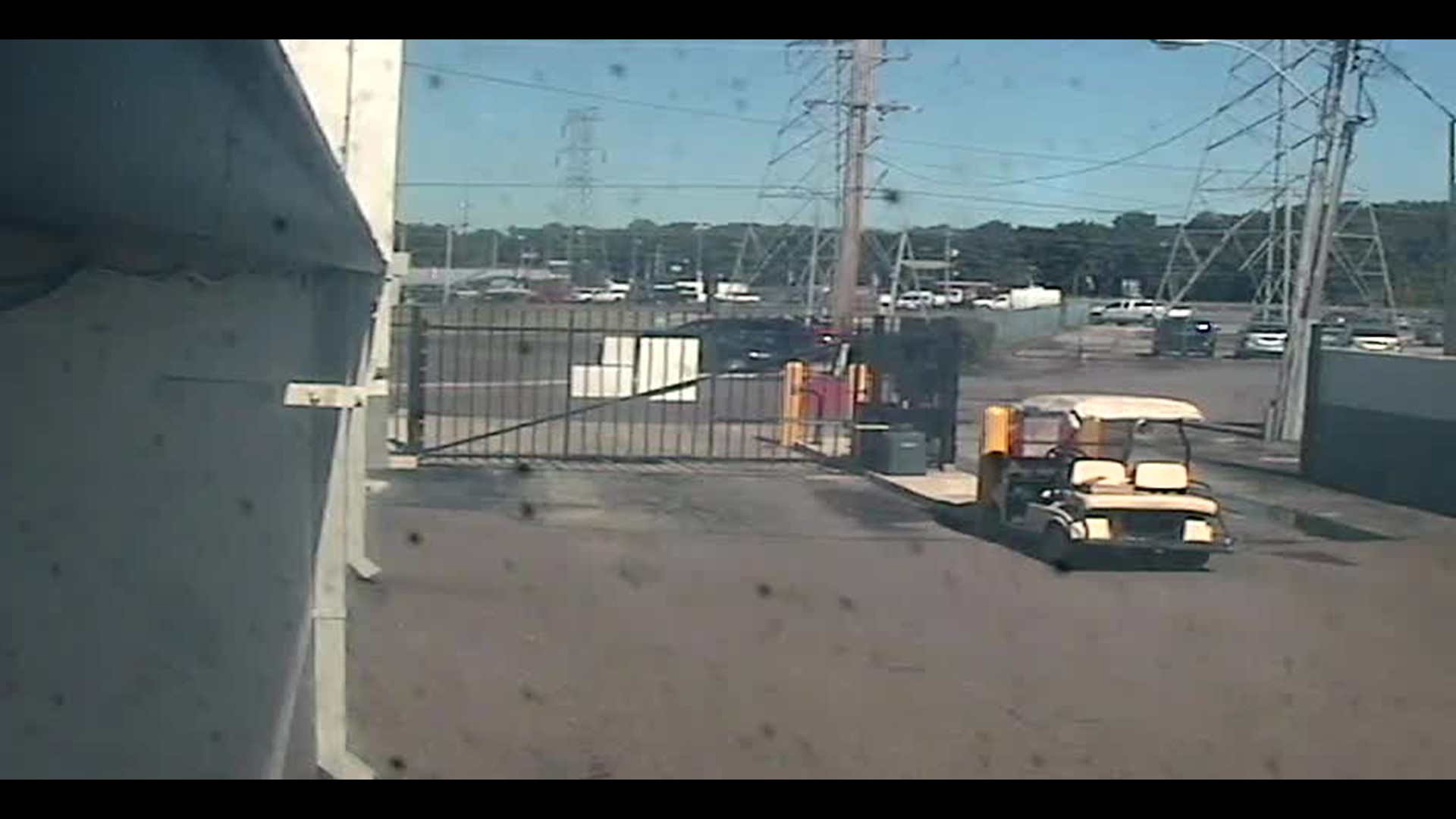