U.S. Marshals say a fugitive wanted in the deadly shooting of a two-year-old Memphis girl last year has been arrested. 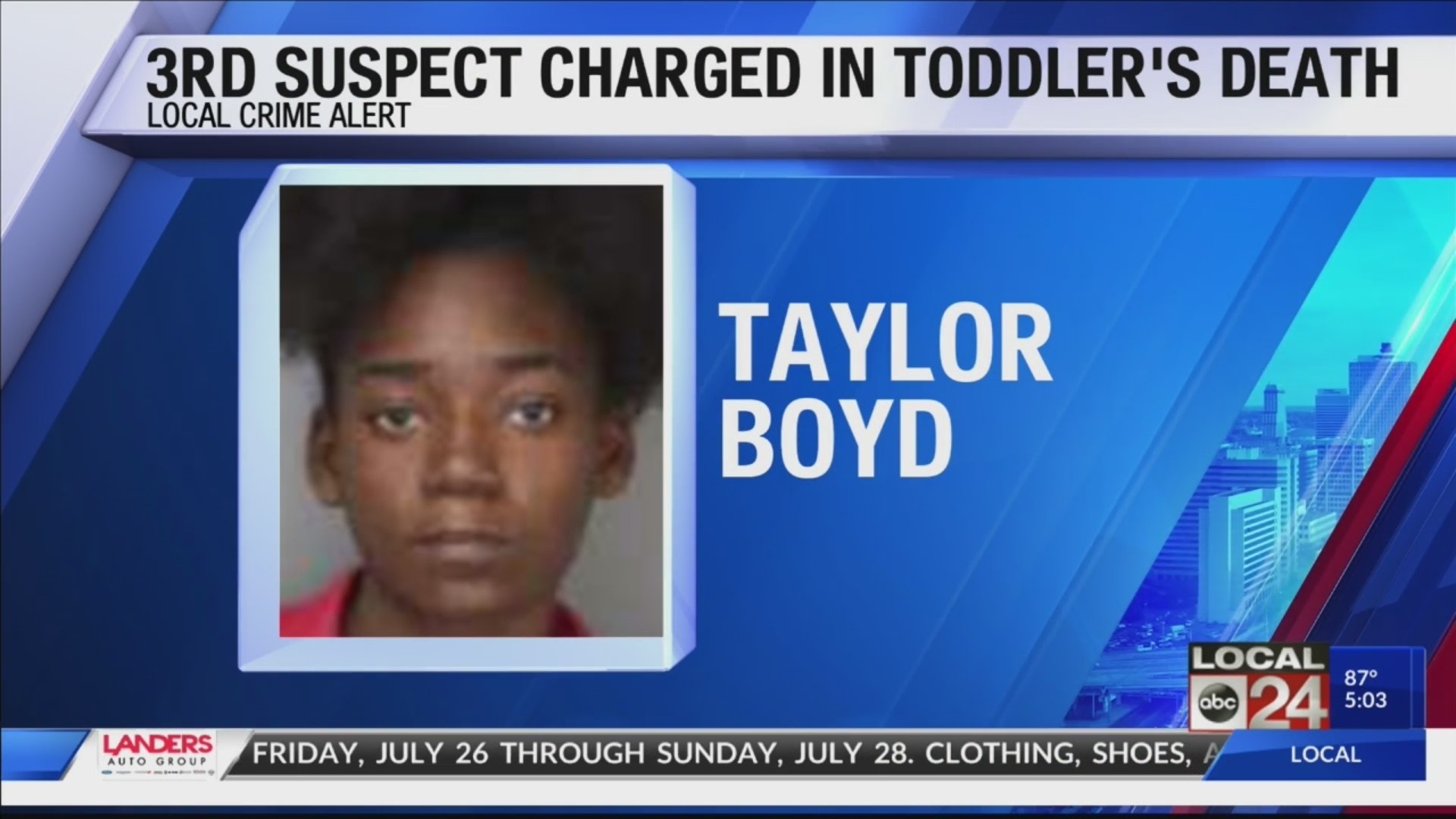 Taylor Boyd was arrested Wednesday by the US Marshals Gulf Coast Regional Fugitive Task Force. They say she had warrants for first degree murder and aggravated child abuse.

She was taken into custody without incident. 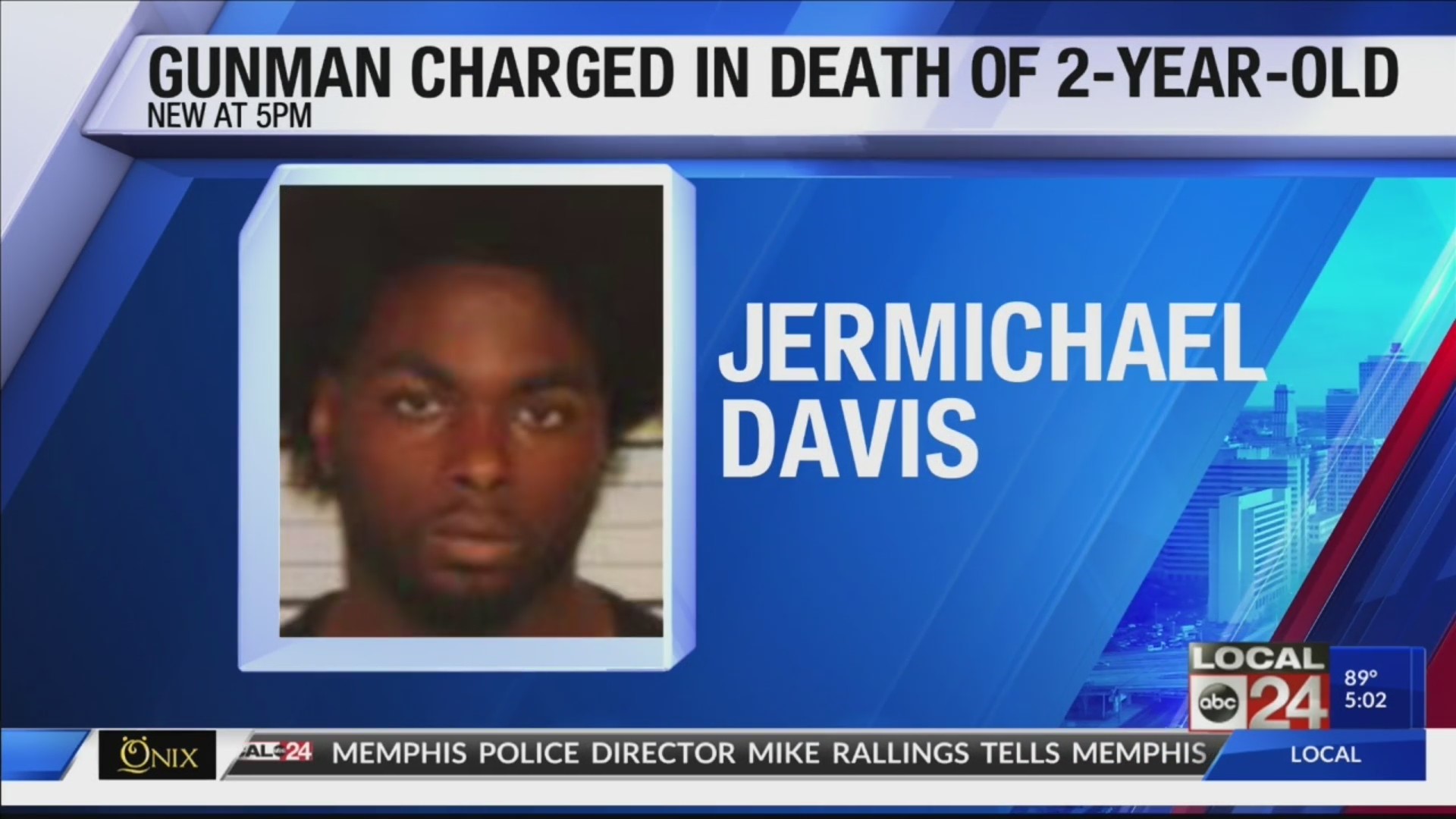 7/2/2019 – U.S. Marshals say a fugitive wanted in the deadly shooting of a two-year-old Memphis girl last year has been arrested.

Warrants were issued June 24th for Jermichael Davis inthe death of two-year-oldAnaya Boyd. Davis was tracked down in the 1150 block of RutlandTuesday. Marshals tell Local 24 News the door had to be forced open, and Daviswas taken into custody on first degree murder and aggravated child abusecharges.

Two-year-oldAnaya Boyd was shot in the head and killed November 20th, 2018 inthe 5900 block of Hickory Meadow. According to a previous police affidavit, thegirl’s father, Mikal Grogan, told police he sold marijuanaout of his apartment and was shooting dice prior to the shooting. He toldpolice he heard a knock at the door, and when he asked who it was, someonestarted firing through the door. Grogan told police another person in theapartment with him started firing a pistol at the door, emptying the magazine,then grabbed a rifle and continued firing. Police say Grogan told them he knewthe other person was armed.

Accordingto the affidavit, Grogan also told police another person had two pounds ofmarijuana in the apartment. Police say Grogan knowingly placed his daughter indanger by exposing her to gambling, drugs, and violence. He is charged withaggravated child neglect and aggravated child endangerment.