He was a father of two. 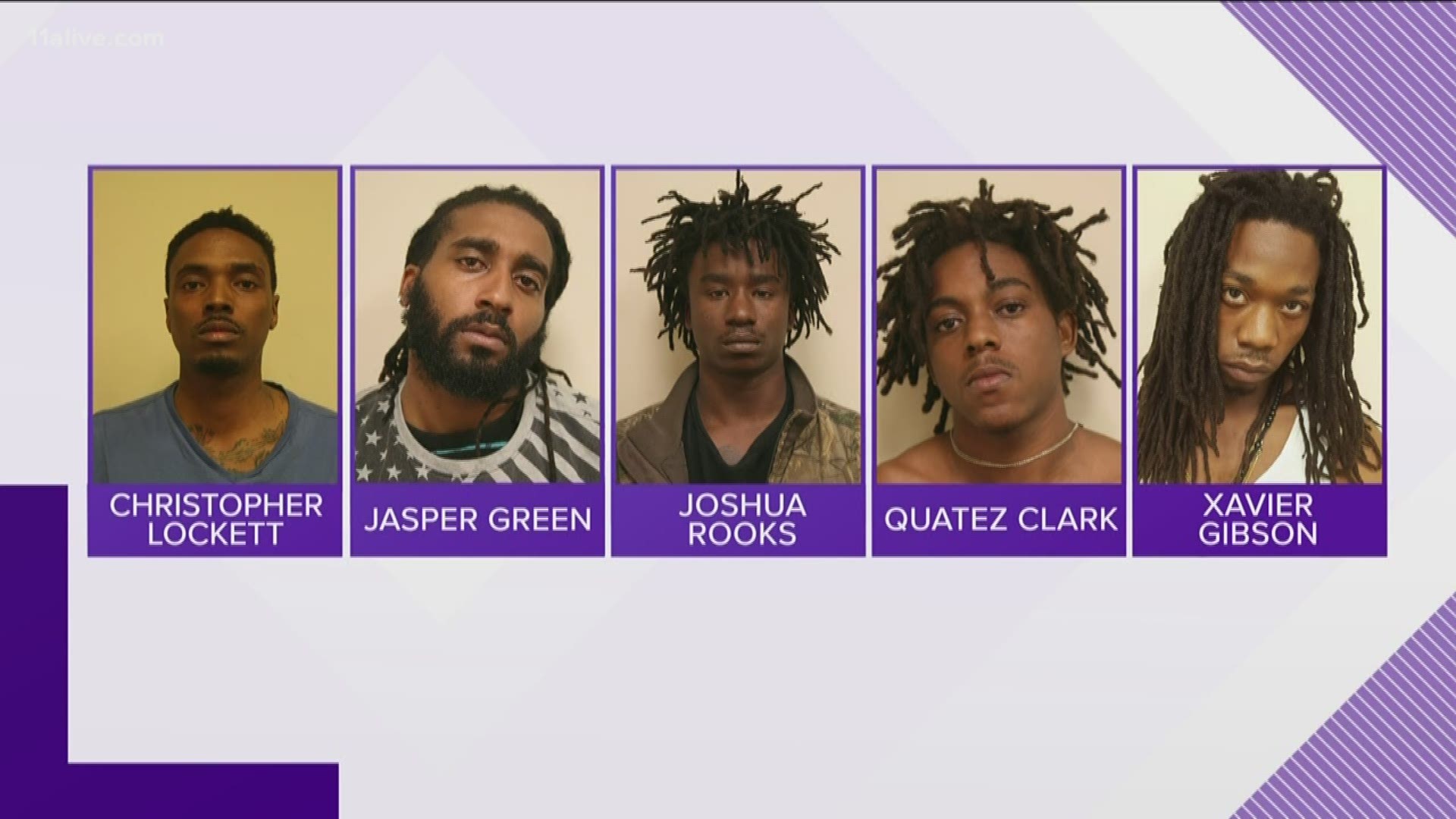 (Editor's note: Details of this murder are graphic and disturbing. Reader discretion is advised)

For more than an hour, Christopher Dean was brutally beaten with a two-by-four and a crowbar.

He was sodomized with a "handle-like object."

Then he was shot twice in the back of the head and killed.

His body was put in the trunk of a car and left at a MARTA station in Atlanta.

Christopher Dean was the father of two young children.

On October 17, 2016, Fulton County prosecutors said Christopher Lockett invited Dean, 33, to the Atlanta home of 23-year-old Xavier Gibson and 30-year-old Orlando Gibson. Dean thought it was going to be another drug deal with Lockett -- like they'd done in the past.

However, prosecutors said Lockett had learned that Dean was once a police witness in California.

Lockett and other alleged members of the Gangster Disciples devised a plan to torture and murder Dean to make an example out of him and to show other gang members that working as a police witness would not be tolerated, prosecutors said.

“In my opinion, this murder ... represents the most horrific death in our County in recent history," Fulton County District Attorney Paul Howard said.

BODY IN THE TRUNK

Prosecutors allege Joshua Rooks, 27, drove from the scene of the murder to a location along Markone Street in Atlanta to pick up 27-year-old Jasper Green and 25-year-old Lamar Almon.

The three returned to the home where Lockett allegedly paid Almon and Green to clean up brain matter and blood from murder and to burn the victim’s body and his car.

The original plan was to put Dean's body in the trunk of Lockett's car and burn it, the district attorney's office said.  However, after seeing the condition of the body, Almon and Green allegedly decided to put the body in the trunk and leave the car in the lot of the H.E. Holmes MARTA station in Atlanta.

Atlanta Police recovered the body. All seven defendants were later connected to the crime and arrested.

Almon and Orlando Gibson will be tried before a Fulton County Superior Court Jury at a later time.

Larry Dean, Christopher's father, spoke at the sentencing on Friday.

Through tears, Larry said his son "was getting his life on the right track."

Chris' two sons "were everything to him," his father said.

"His death has affected the family greatly," he said. "It was so very hard for me to tell a 5-year-old his daddy was never coming home."

"We all have empty space in our hearts for Chris," he said. "My heart will always miss Chris."

Stating "the facts of the case were horrific," Fulton County Superior Court Judge Gail S. Tusan sentenced all five of the defendants to life in prison.

Lockett was sentenced to life in prison without the possibility of parole.

Green was sentenced to life in prison plus three years.

Rooks and Gibson were each sentenced to life in prison.

He said he'd kill her if she left him. He did. She was pregnant.

Police: He took a cupcake. They beat him to death with a baseball bat.

A body, a burning truck and the Ghostface Gangsters: 4 convicted in Mableton murder