Jason Edgar is charged with sexual exploitation of a minor. He is suspended from the fire department without pay. 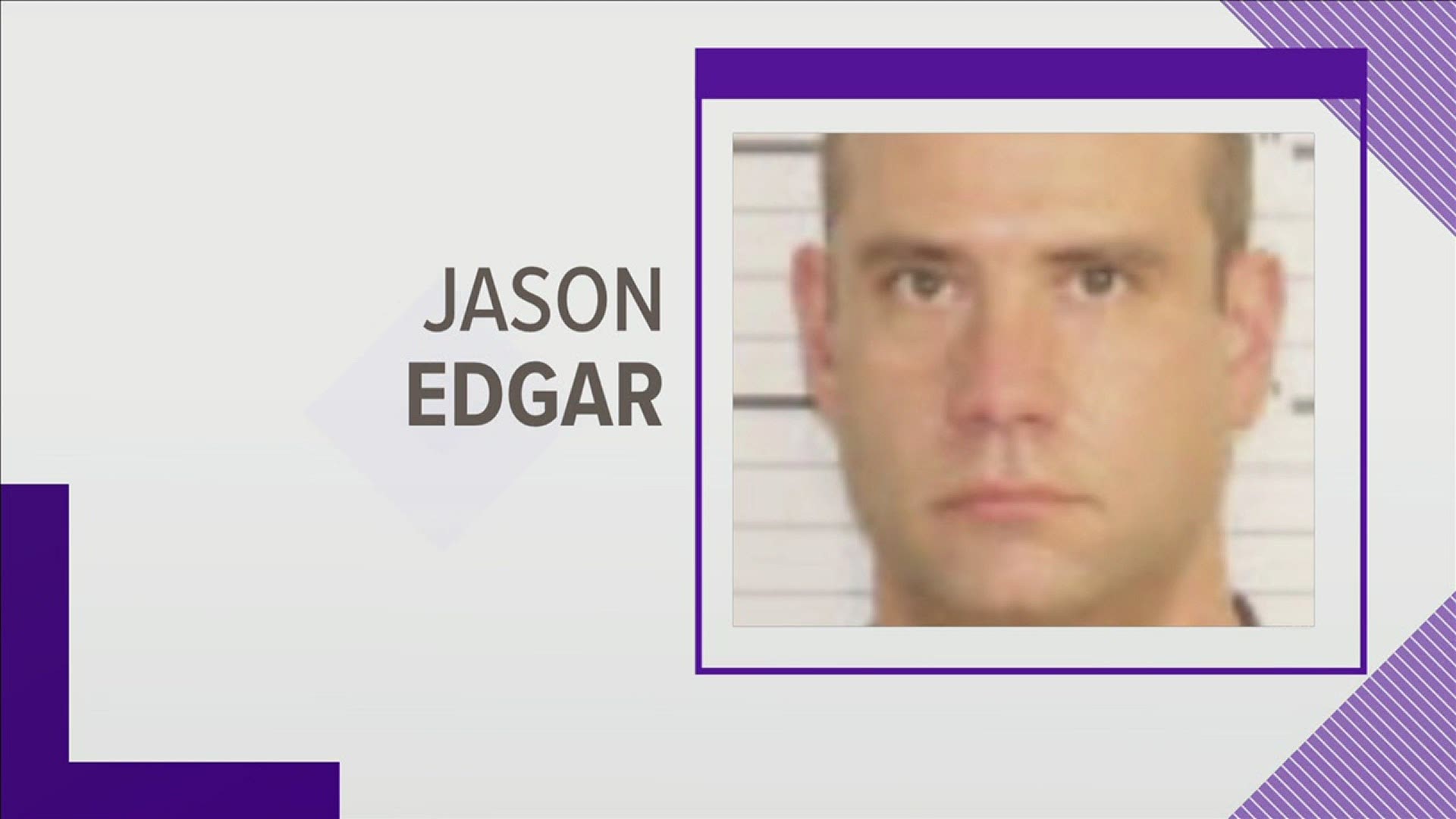 MEMPHIS, Tenn. — A Germantown firefighter is charged with sexual exploitation of a minor after investigators said images of child sex abuse were found in his email.

According to a police affidavit, child sexual abuse material was shared between two email accounts associated with a user in Memphis. Investigators identified Jason Lowell Edgar as the account holder.

Edgar is charged with sexual exploitation of a minor. He is suspended from the fire department without pay.

The following is a statement from the Germantown Fire Department:

“On Thursday, June 17, Germantown Fire Department member Jason L. Edgar was arrested by the Memphis Police Department and charged with Sexual Exploitation of a Minor. The charge resulted from an investigation that was conducted outside of his employment with the City of Germantown. Upon learning of his arrest and given the serious nature of the allegations, City Administration suspended Mr. Edgar without pay pending an internal review. Any questions related to the details of his arrest should be directed to the lead investigating agency.”