"He was so full of life" | Parents remember 15-year-old Justin Taylor, who police say was fatally shot by friend

Stefanie Taylor and Juanqus Sims shared memories of their 15-year-old son who police say was killed and then left behind by his friends. 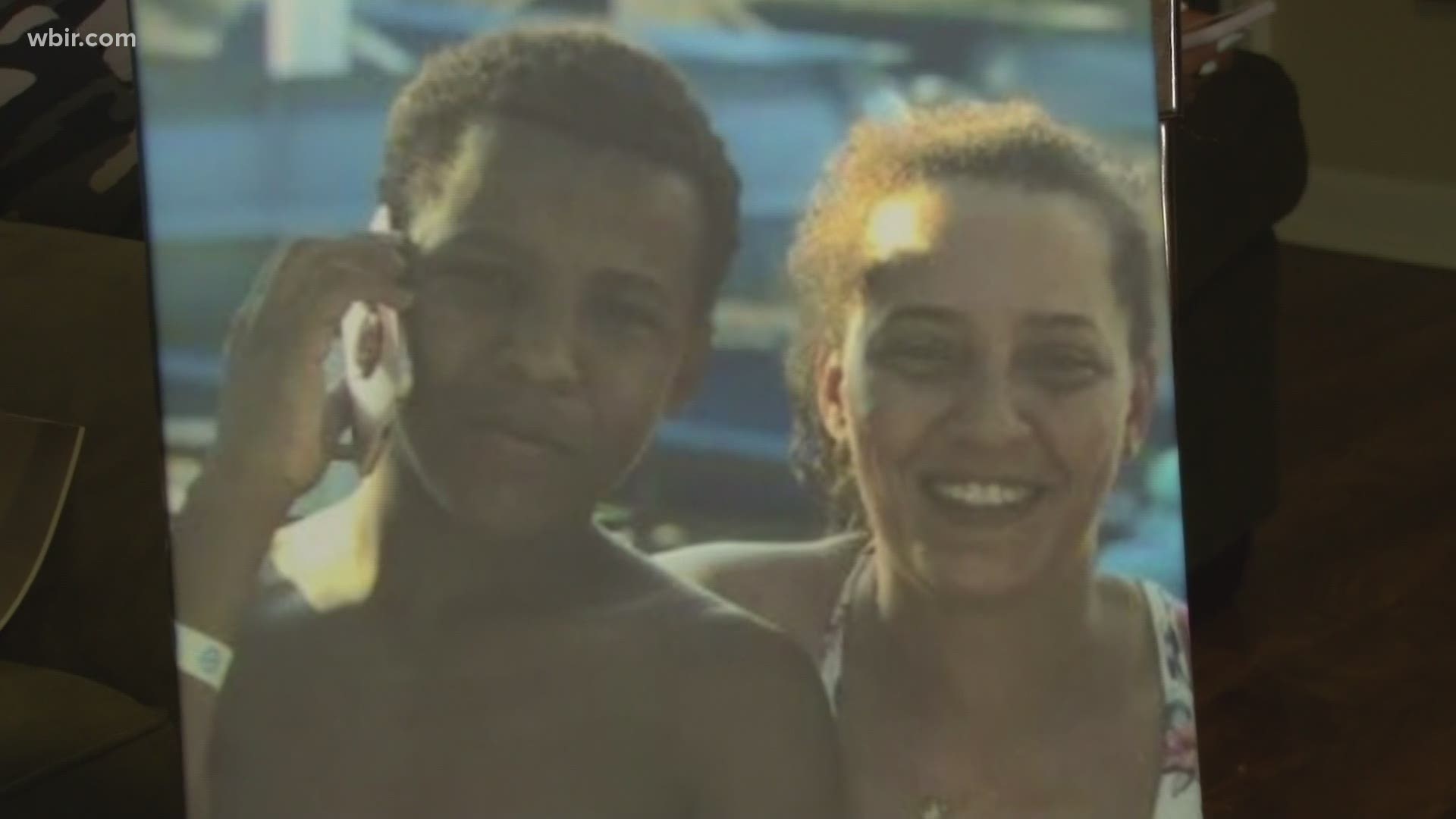 KNOXVILLE, Tenn. — Stefanie Taylor and Juanqus Sims are remembering their 15-year-old son, Justin Taylor, who police say was shot and killed last Wednesday by his friend.

The shooting happened on Shelbourne Road, in Northeast Knoxville. The police report said Justin was shot from the backseat of a car, and the driver continued on for 15 minutes to Western Heights Baptist Center. That’s where police found his body still in the car.

"He was just so full of life, he loved everybody. It's like he didn't care about himself, he put everybody else first," said Stefanie Taylor, his mother.

She said her son was a football star who was nicknamed after one of the greats.

"He was a very good football player and a lot of coaches around here always wanted him to be on their team and they referred to him as Bo-Bo Jackson," said Taylor.

He was a star on and off the field. His family said that he had an entrepreneurial spirit and his dad, Juanqus Sims, said was ready to work anytime.

He did his best to stay out of trouble and instead focused on doing positive things for the people around him.

But on Jan. 27, investigators say Justin Taylor was shot and killed by a friend.

"He (Justin’s Bother) came down and told me that Justin had been shot. He said, 'I'm serious mom he's been shot,'" said Stefanie.

We asked his parents what they would say if they could talk to the shooter.

"Why didn't you guys take him to the hospital? Why leave one side of town and go to the other side of town?" his dad said.

Now, Taylor has a message to try to prevent this from happening to another family.

"We should get together and love on our kids and teach them about gun violence. We need a program or a place for them to go. We need more things for them to do besides riding around and getting into trouble," said Taylor.

The family has set up a GoFundme to help with funeral expenses. He will be laid to rest at New Grey cemetery in Knoxville.