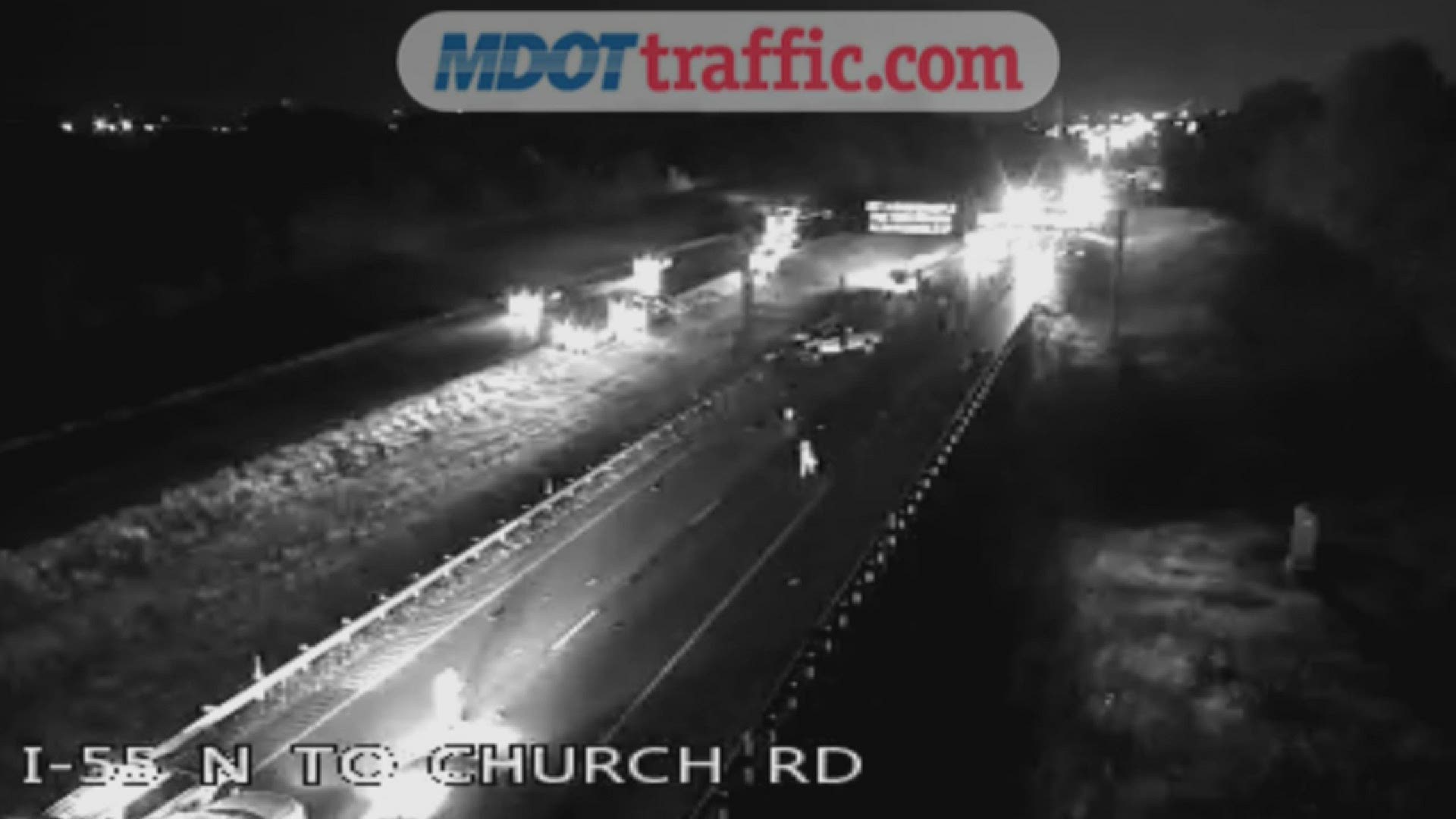 SOUTHAVEN, Miss — A Hernando man is behind bars, charged in a deadly DUI crash Monday night in Southaven, Mississippi.

Southaven Police said just after 8:30 p.m. Monday, officers were called to a crash on I-55 northbound about a half-mile north of Starlanding Road. They found two vehicles involved, a white 2017 Ford F-250 and a silver 2020 Hyundai Elantra. They said it appeared the Hyundai had been struck from behind by the truck.

The front passenger in the Hyundai died at the scene. The driver of the Hyundai was seriously injured and taken to Regional One. Two children in that car were taken to Le Bonheur.

The truck’s driver was identified as Emerson, and he was arrested at the scene.