Authorities in DeSoto County credit community policing for busting a group of thieves responsible for several car break-ins in Hernando. 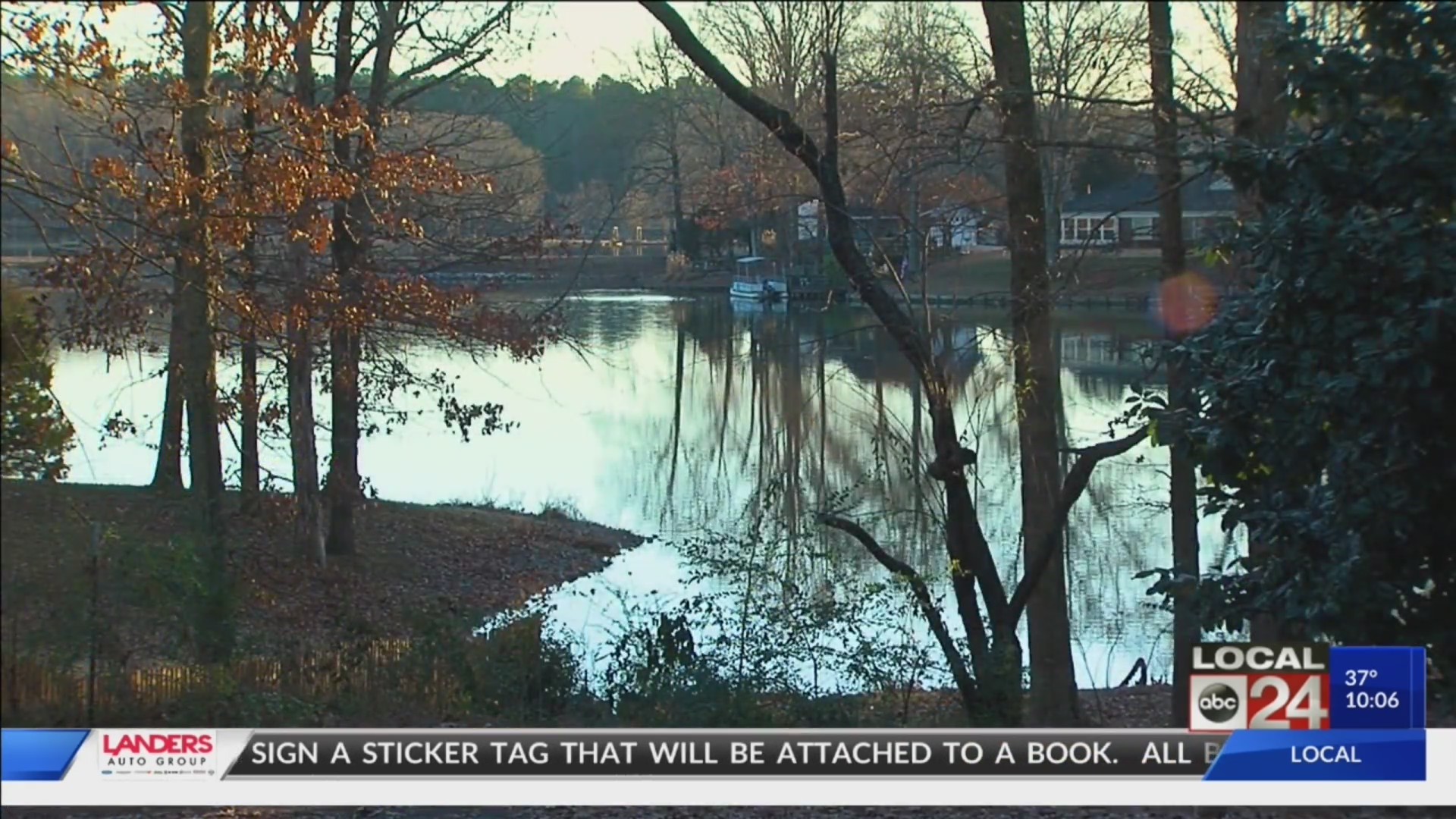 “Anytime somebody comes in here and tries to do something they are not supposed to be doing, you’re taking a real big chance,” said Jack Rowell, a Buena Vista resident.

Rowell and other residents say they’ll do whatever it takes to keep criminals away after a series of break-ins and a shooting that hit their neighborhood.

“I was told that about 10 vehicles had been broken into. And there was a shooting. One of the guys that were trying to break into the vehicle had shot at a homeowner,” said Virgie Gabbard, a Buena Vista resident.

Fortunately, the homeowner was not hit. Deputies arrested Camren Loveberry of Senatobia who is now charged with burglary and aggravated assault. And authorities say he wasn’t working alone.

“We know for a fact that he was working with other people, we know there were multiple people in the vehicle. Like I said, from other video sources in the area, those arrests are imminent,” Chief Inspector of Desoto County Sheriff’s Office, Roger Hutchins explained.

Hutchins says the suspects were going around the community checking to see if the car doors were unlocked so they can steal valuables inside. Fortunately, homeowners’ surveillance cameras caught them in action which helped authorities.

“Hard working people that work for everything that they have and for stuff like this to happen. It’s sad,” Gabbard stressed.

Investigators say they know who else they’re looking for and expect they’ll be locked up soon. They also hope the break-ins serve as a reminder to the rest of us.

“Be aware, of leaving purses, weapons or cash or any other valuables in the vehicle. Just be vigilant this season,” Hutchins said.