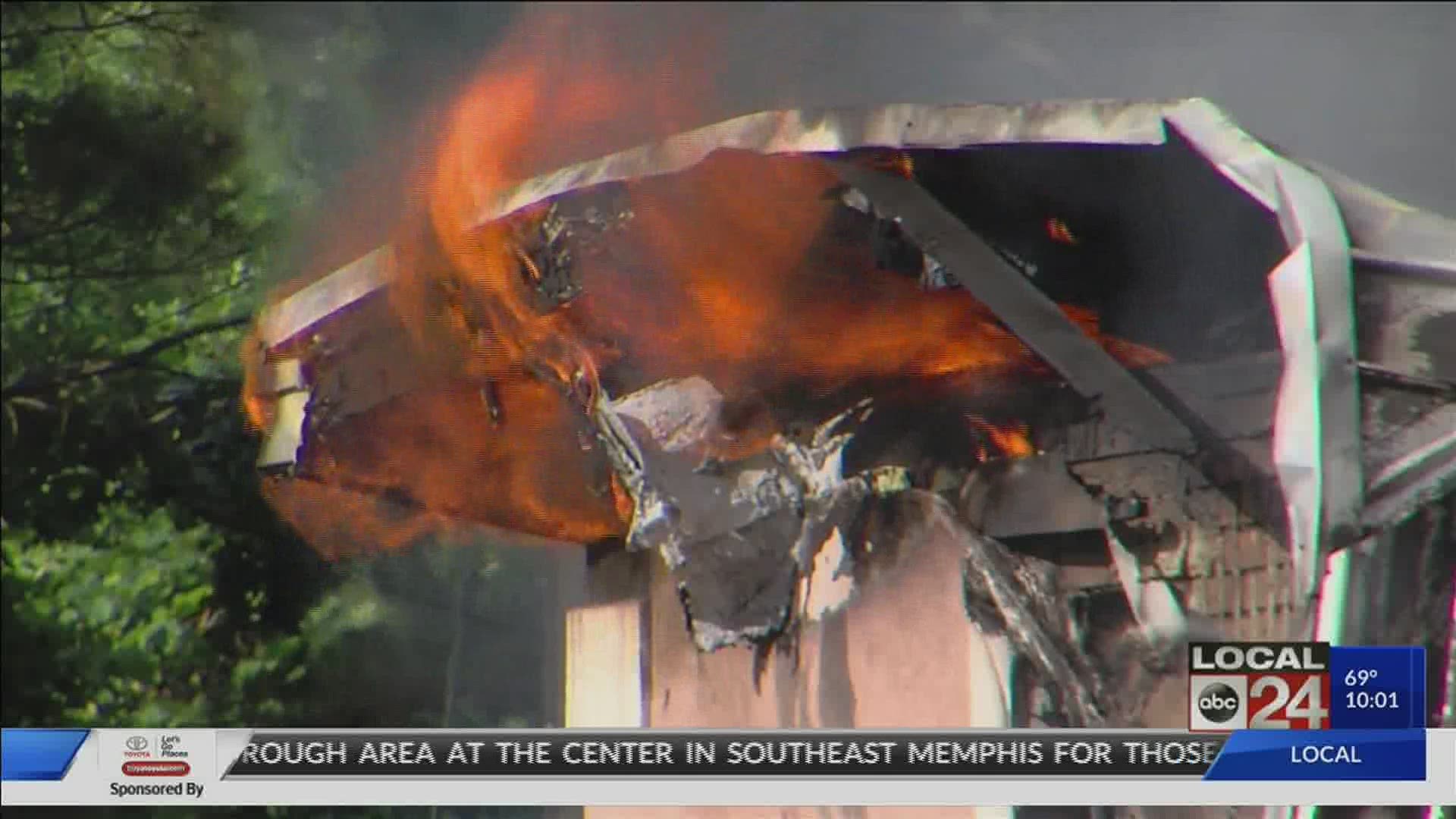 A North Mississippi congregation is without it’s church building as authorities investigate a possible arson. That same church was at the center of lawsuit over a stay at home order during COVID-19. A woman who lives nearby says she’s fortunate it didn’t harm her home.

“I jumped up out the bed and came out on the porch and said my god,” said resident Katherine Bright.

Bright lives just behind First Pentecostal Church of Holly Springs in Mississippi. Investigators believe the fire was set intentionally. A message was left saying: ”Bet you stay at home now you hypokrits.”

“I just don’t understand it. Even though I’m not Pentecostal I wouldn’t want something like this to happen.” 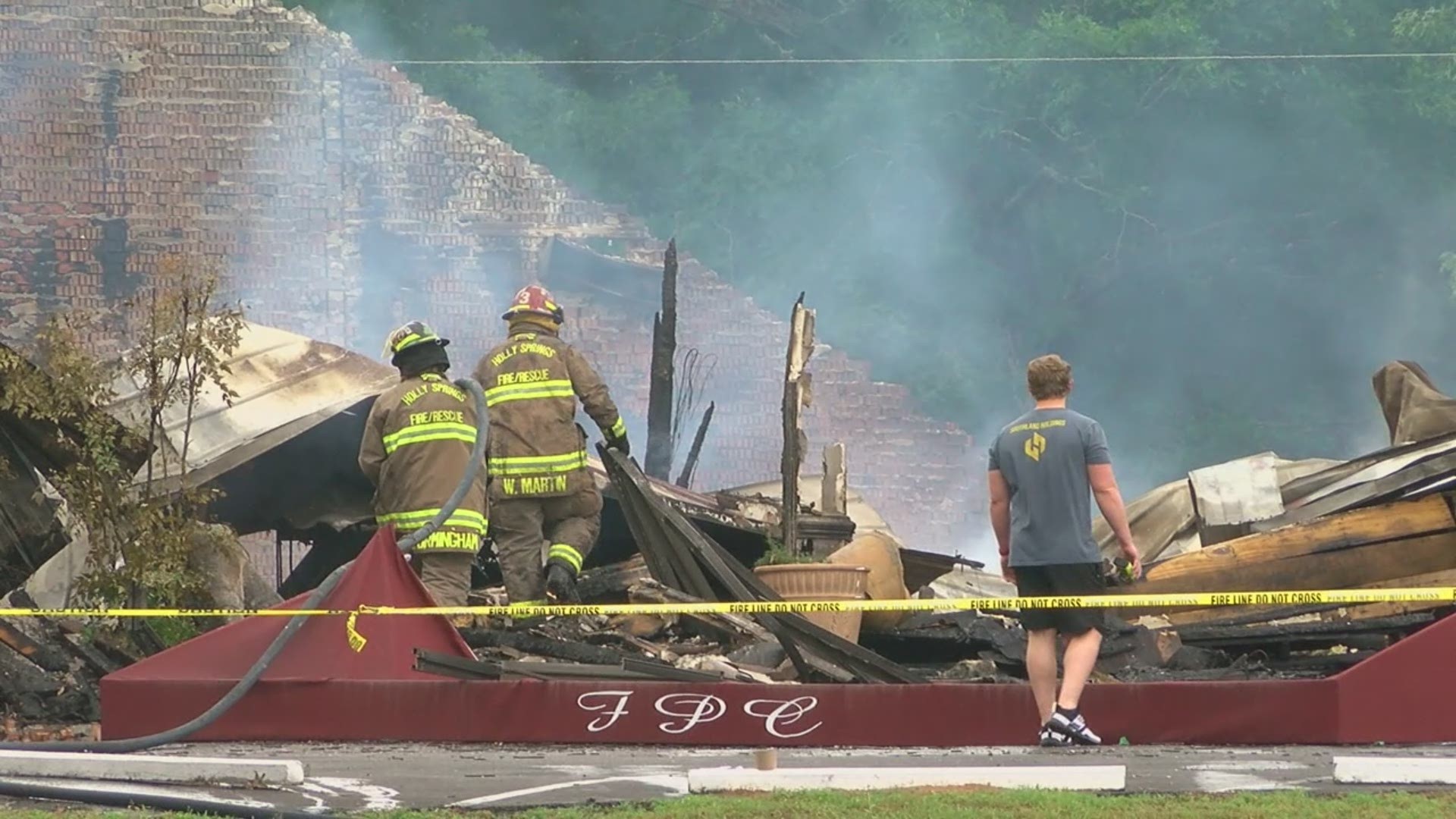 “The church is doing nothing but standing up for it’s constitutional rights," said Stephen Crampton, who is senior counsel at Thomas More Society, which represents the church.

"While there may be room for reasonable disagreement, it seems no call to take such extreme and violent action.”

“Everybody can step back a little bit and take stock in what has occurred here and perhaps as I say come together and reach out to one another," said Crampton.

State local and federal authorities are offering a reward that could lead to an arrest or conviction. If you have information you can call 662-252-1311.  Investigators say you will remain anonymous.

An investigation is underway into a possible arson fire at the First Pentecostal Church in Holly Springs, Mississippi.

According to Major Kelly McMillan with Marshall Count Sheriff’s Department, fire crews got the call about 2:30 a.m. Wednesday. They say the church was destroyed and is a total loss.

Maj. McMillan says they don’t yet know how the fire started, but evidence points to possible arson. The State Fire Marshall as well as the ATF are investigating, along with the Marshall County Sheriff’s Department.

Anyone with information is asked to call 662-252-1311. Investigators say you will remain anonymous. A reward is being offered for information leading to an arrest or conviction.

"The Thomas More Society is saddened by the news that a fire destroyed First Pentecostal Church of Holly Springs last night. To hear that the authorities are treating this as arson is distressing and we pray that the perpetrators of this terrible event will be brought to justice. Our most sincere prayers are with the people of this church and their pastor. They have been grieving the inability to gather as a congregation since the COVID-19 pandemic stay home orders forced the closure of their church home and now they must grieve the loss of this spiritual home, their place of worship." - Stephen Crampton, Senior Counsel at the Thomas More Society