A new report sheds light on the number of guns found in schools in Shelby County in 2021. 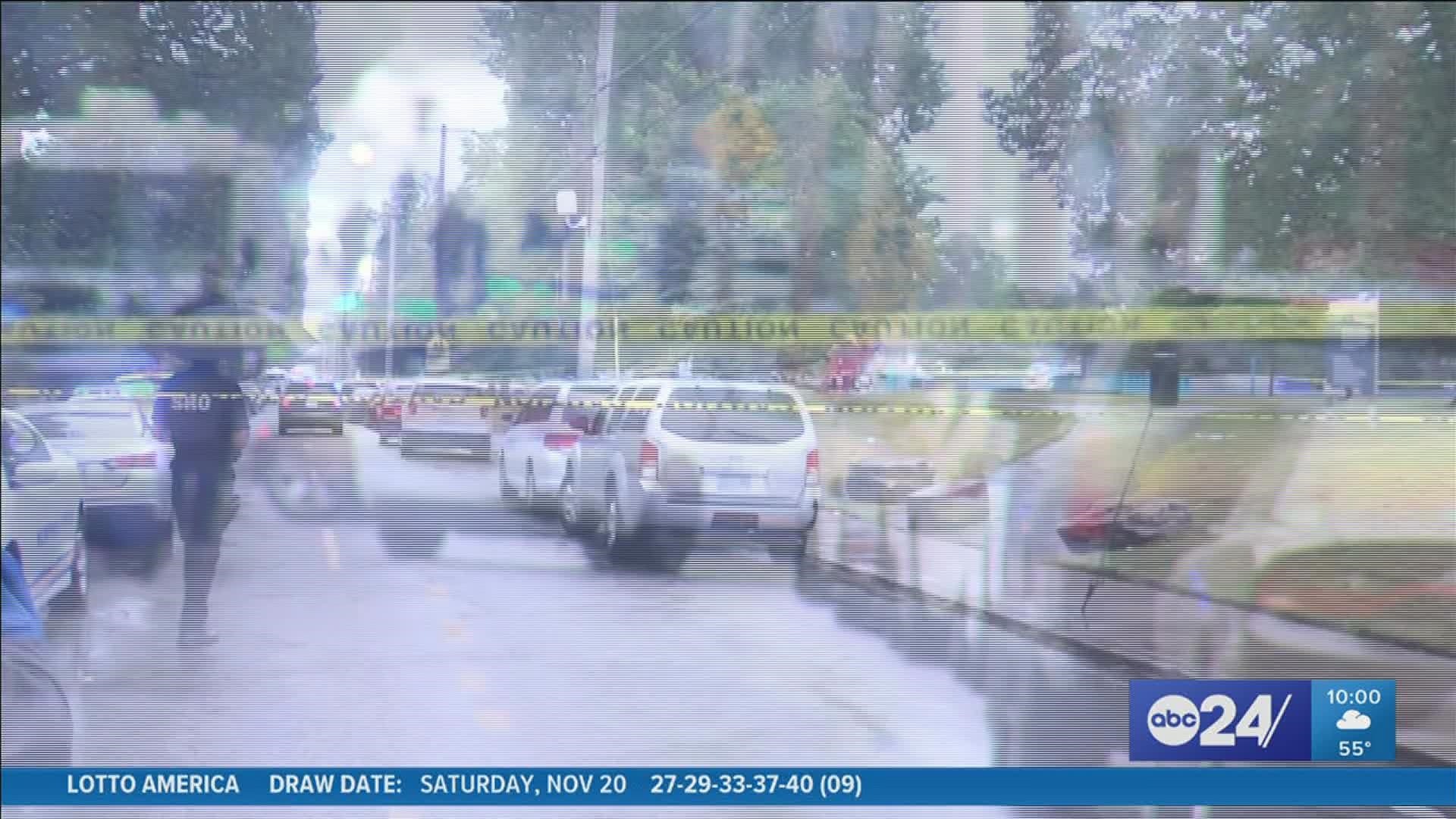 SHELBY COUNTY, Tenn. — UPDATE: We have added a statement from Shelby County Schools to the end of this story.

After a student was shot at Cummings K-8 school in September, ABC24 submitted an open records request to learn how many guns or weapons were found, or reported, in Shelby County Schools.

Of those 14 guns, all were found in elementary or high schools.

Where they were found

Six handguns were found in August 2021:

Four handguns were found in September 2021:

One handgun was found at Treadwell Elementary School

One handgun was found at a football game at John P. Freeman Optional

Two handguns were found in October 2021:

In 2020, one handgun was found at each of the following schools:

Shelby County Schools (SCS) Security and safety consultant, Director Toney Armstrong conducted a walkthrough at Cummings K-8, in October, to take a closer look at the safety measures at schools across the district.

Armstrong plans to tour other schools to host focus groups and additional discussions about safety with school administrators, students, and teachers.

Armstrong is expected to finalize his safety assessment by late December.

Gun violence in Memphis is higher this year than 2020.

The Memphis Shelby Crime Commission reports a 12% increase in violent crime, such as homicide, murder, and aggravated assault, from last year. More than 70% of those incidents involved a gun.

Meanwhile, a growing number of children are victims.

In October, more than 131 children have been treated with shooting injuries at Le Bonheur. The hospital is on track to surpass last year’s record of 134 shooting victims who were children.

Shelby County Schools sent this statement in response to this story:

"Safety is the District’s top priority. As a result of strategic planning, the SCS Safety and Security teams are trained to address and recognize community and school-based challenges that contribute to violence. Potential threats to safety were interrupted thanks to the District’s proactiveness. Additionally, strengthened security measures, including metal detectors at schools, have also assisted in deterring any incidents. We also collaborate with local law enforcement to review and intervene in reported school or community threats."