The defendants appeared Tuesday in federal court in Knoxville. 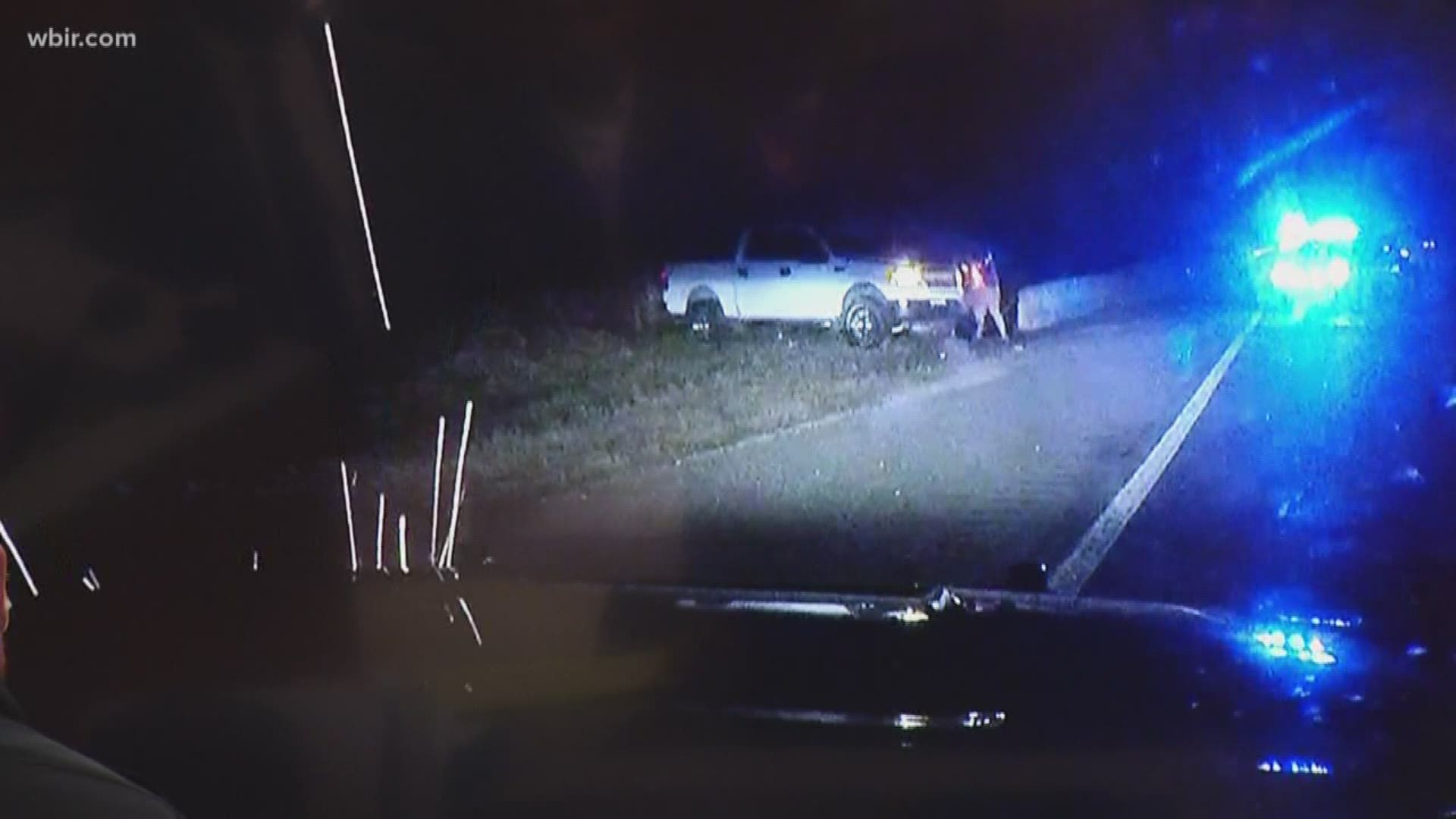 KNOXVILLE, Tenn. — Six people from Mexico are in federal custody in East Tennessee after a bust led to the discovery of more than 900 kilograms of methamphetamine with an estimated value of more than $13 million, authorities say.

Doug Overbey, U.S. attorney for the Eastern District of Tennessee, made the announcement Thursday.

Authorities allege they've interrupted a methamphetamine supply line that stretched from Mexico to Georgia and up into East Tennessee and elsewhere. The amount seized is equal to a ton of meth.

The six were arrested Tuesday in northern Georgia. Cruz and Dominguez have a preliminary March 19.

Among those with ties to the alleged meth ring is a Knox County man named Cody Seals, 22, who in January got into a shootout with Tennessee Highway Patrol troopers in Hamilton County while carrying meth he'd just gotten from Magana, according to records and previous reports.

Magana is a central figure in the alleged operation, records indicate. Authorities, records indicate, first became aware of her after two people who'd just bought meth from her were in a crash Dec. 12, 2019, in East Tennessee.

The exact location of the crash wasn't immediately clear.

After the crash, the people in the vehicle ran away. But police found a pelican case they'd left behind that had about 500 grams of suspected methamphetamine, according to records.

Officers found the people who'd been in the vehicle, and they said they'd just been to northern Georgia to buy methamphetamine through a woman named "Maria," according to records.

They were watching her some weeks later when they saw Seals -- the Knox County man -- pull up to an unidentified hotel in northern Georgia where Magana was staying.

He went into the building, and when he came back out he was carrying a Doritos bag, according to records.

The night of Jan. 9, Tennessee Highway Patrol troopers tried to pull Seals over in Hamilton County on Highway 27. Seals started firing a pistol at them.

"Seals emerged from his vehicle with an assault rifle and fired a very large number of shots at the troopers," according to an affidavit from Ted Francisco, a task force officer with Homeland Security Investigations.

One trooper was shot in the leg. Troopers hit Seals with return fire for which he was hospitalized. Inside the Doritos bag in his vehicle, authorities found 1.5 kilos of meth and about 500 grams of heroin, the affidavit states.

Seals has since been released from the hospital and and now faces numerous charges in Hamilton County including two charges of attempted murder, according to WRCB-TV.

He's being held in Hamilton County. He does not appear to have been charged with a federal offense.

Credit: WRCB
Cody Seals got into a shootout with authorities in Hamilton County in January. He'd just bought drugs from a woman at the center of a federal investigation, officials say.

Federal officials say late Monday and early Tuesday they served a search warrant on a "stash house" in Conyers, Ga., that Magana had frequently visited. She lived 30-40 minutes from the house, according to the government.

Hidden on the property in various vehicles, including a bus, they found a total of 864 kilograms of meth, according to records.

Inside the house, they found equipment with possible residue "that can be used to convert liquid methamphetamine into crystal methamphetamine," an affidavit from Ted Francisco, a task force officer with Homeland Security Investigations, states.

Elsewhere they found another 52 kilos of meth.

The estimated total street value of the drugs is more than $13 million, according to Overbey's release.

Agents had been tracking Magana for weeks through wire intercepts and other means, according to records.

From mid-February until this week, "law enforcement intercepted numerous conversations over wiretaps in which (Magana) coordinated the distribution of kilogram quantities of methamphetamine and other drugs," the Francisco affidavit states.

It's still an "ongoing investigation," according to Overbey's release.