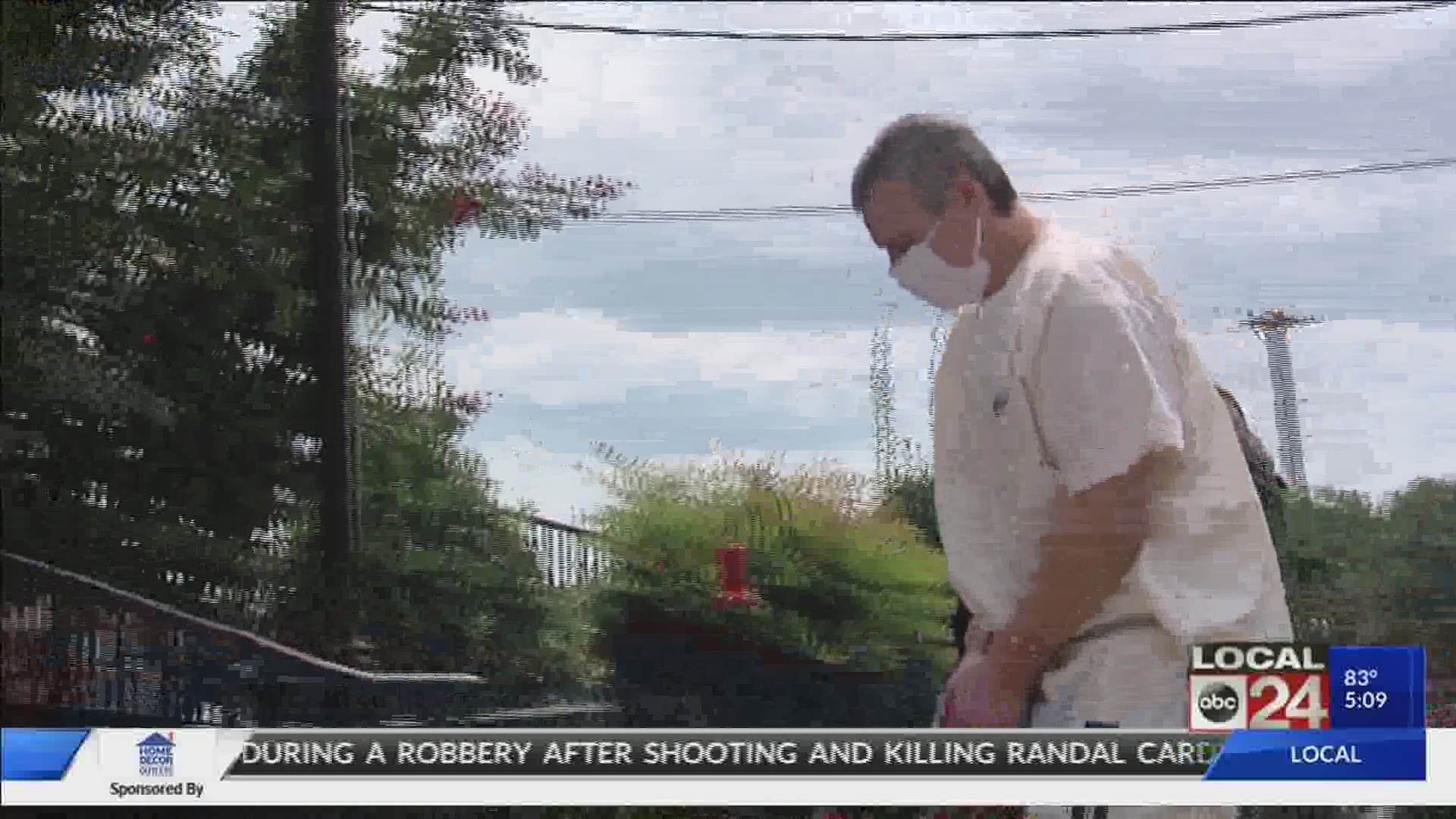 Autry was sentenced to two concurrent 8 year sentences. Given his time already served and his credit for good behavior, his lawyers said he was eligible to be released immediately from the Nashville detention center where he was being held.

Autry is one of 3 defendants in the Holly Bobo murder case. Two others, Zach Adams and Dylan Adams, have already been convicted. Dylan Adams pleaded guilty to charges in 2018. Adams was convicted by a jury in 2017.

Both the prosecutor and defense said Autry’s testimony at Zach Adams' trial and his cooperation with investigators helped solve the Bobo murder.

The 20-year-old nursing student disappeared from her home in Decatur County in 2011. She was last seen being taken into the woods near her home. Her partial remains were found in 2014.