A Shelby County Judge ruled Wednesday in favor of attorneys for Pervis Payne, accused in the 1987 stabbing deaths of a Millington mother and daughter. 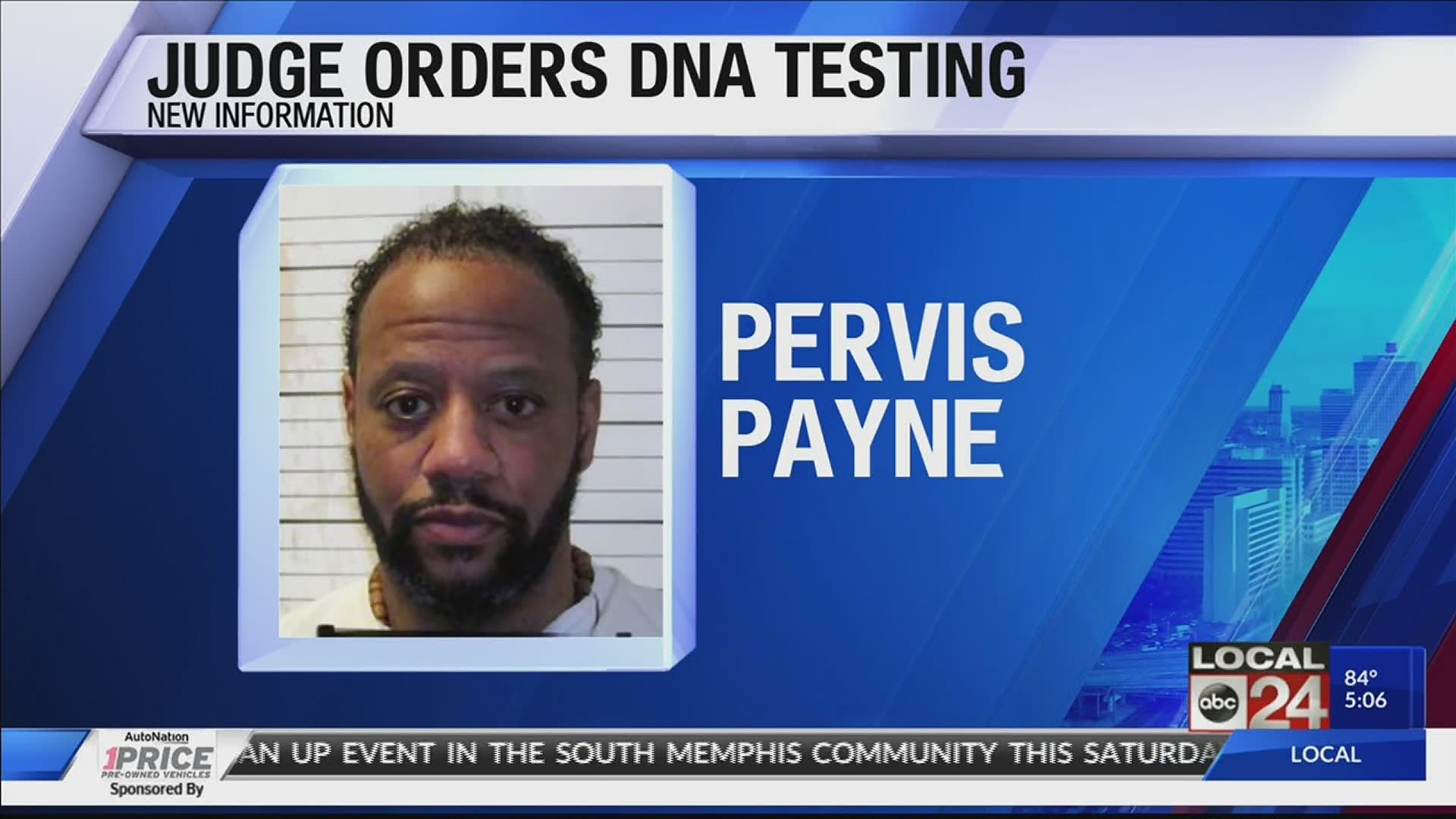 MEMPHIS, Tenn. — A judge has ruled that evidence must be tested for DNA in the case of a Tennessee death row inmate facing execution in December for the stabbing deaths of a woman and her daughter 33 years ago.

Shelby County Judge Paula Skahan ruled Wednesday in favor of attorneys for Pervis Payne, who had filed a petition in July requesting DNA testing in the long-running case.

Payne is accused of the 1987 stabbing deaths of Charisse Christopher and her 2-year-old daughter, Lacie Jo. Payne told police he was at Christopher’s apartment building in Millington, Tennessee, to meet his girlfriend when he saw a man in bloody clothes run past him. Payne, who is African American, has said he found and tried to help the victims, who were white, but panicked when he saw a white policeman and ran away.

At the time of his trial, DNA testing of evidence was unavailable, and no testing has ever been done in his case. A request for DNA testing, in 2006, was refused based on a Tennessee Supreme Court ruling that has since been overturned.

Wednesday, the judge ruled that the evidence should be sent to a laboratory in California hired by defense attorneys to perform expedited testing at no cost to the state.

“The court’s thoughtful and reasoned decision to order DNA testing in Pervis Payne’s case is just and in line with Tennessee’s clear DNA testing law. When DNA evidence exists in a death penalty case, as it does here, it should always be tested to avoid the irreversible act of executing an innocent man. Mr. Payne never should have been put on death row because he has an intellectual disability. The U.S. Supreme Court has banned the execution of people with intellectual disability, making the State’s pursuit of Mr. Payne’s execution all the more appalling. We have been clear from the beginning that DNA testing can be completed within 60 days. DNA testing is an important piece of the puzzle in this case which has been racially-charged from the start," said Vanessa Potkin in a statement. Potkin is Director of Post-Conviction Litigation at The Innocence Project and a member of Pervis Payne’s legal team.

Payne's attorneys hope that he could be exonerated. Payne is sentenced to die Dec. 3. 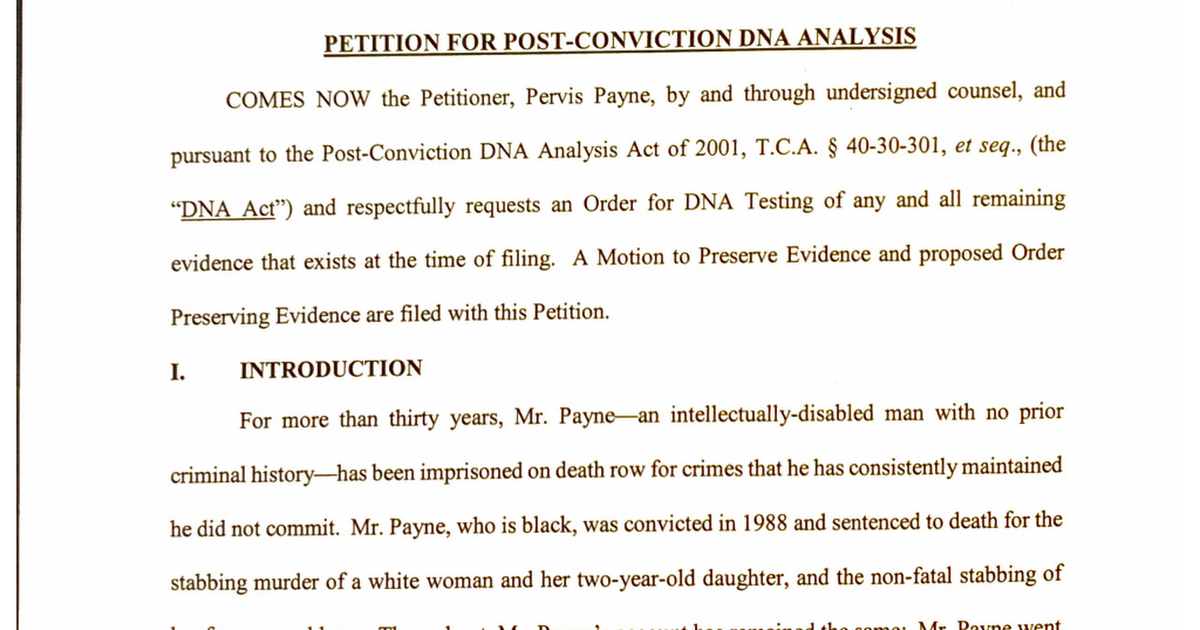