Judge will consider whether DNA from 1985 murder in Millington, which led to 2006 execution, should be tested

The daughter of a man executed in 13 years ago for the murder a young Millington woman is asking the state to test DNA evidence from the original crime scene. 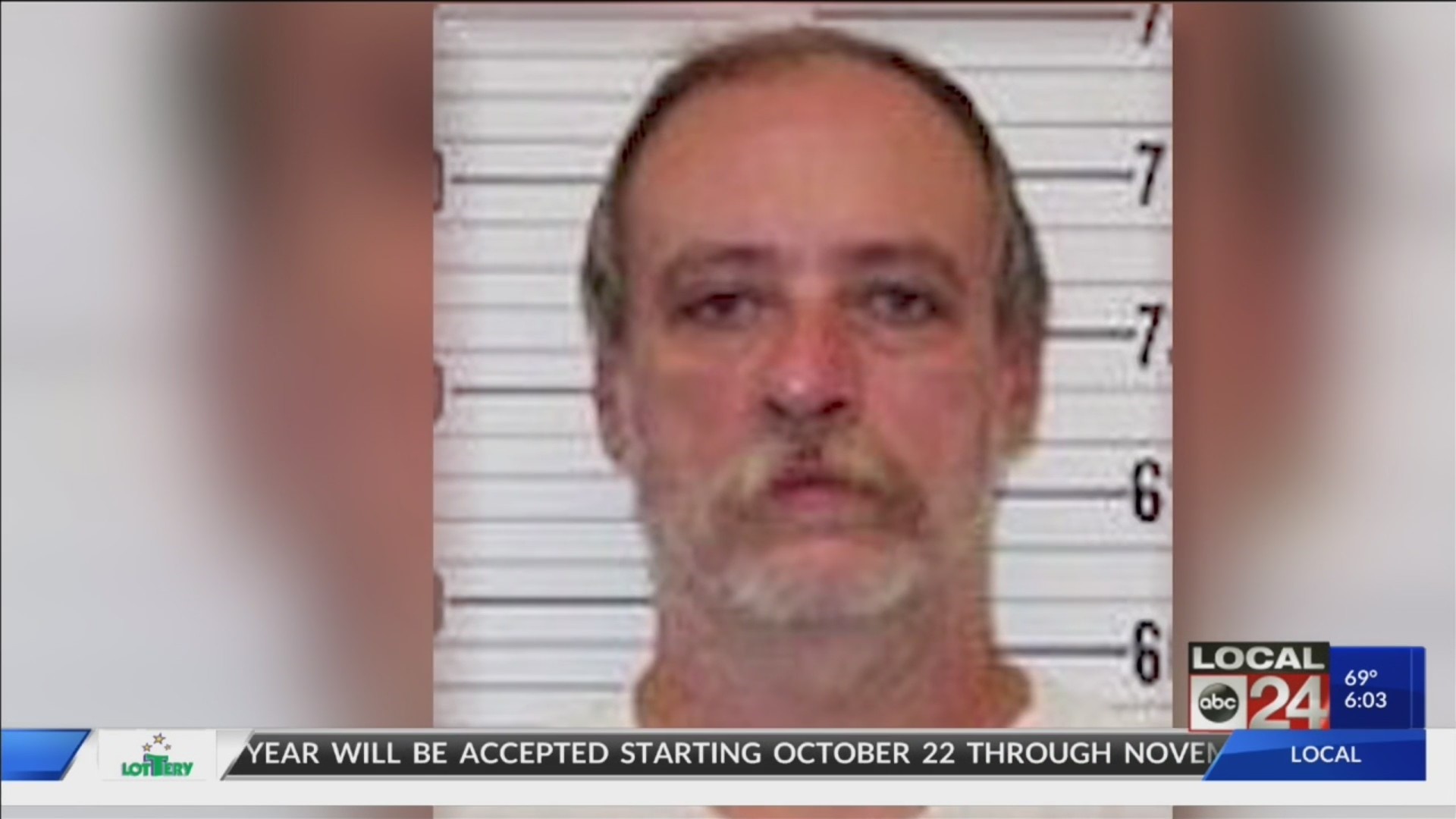 MEMPHIS, Tenn. (localmemphis.com) – The daughter of a man executed in 13 years ago for the murdera young Millington woman is asking the state to test DNA evidence from theoriginal crime scene.

Sedley Alley was convicted of killing Marine Cpl. SuzanneCollins in 1985. Collins was stationed at the Millington Naval base. Theevidence was never tested for DNA. 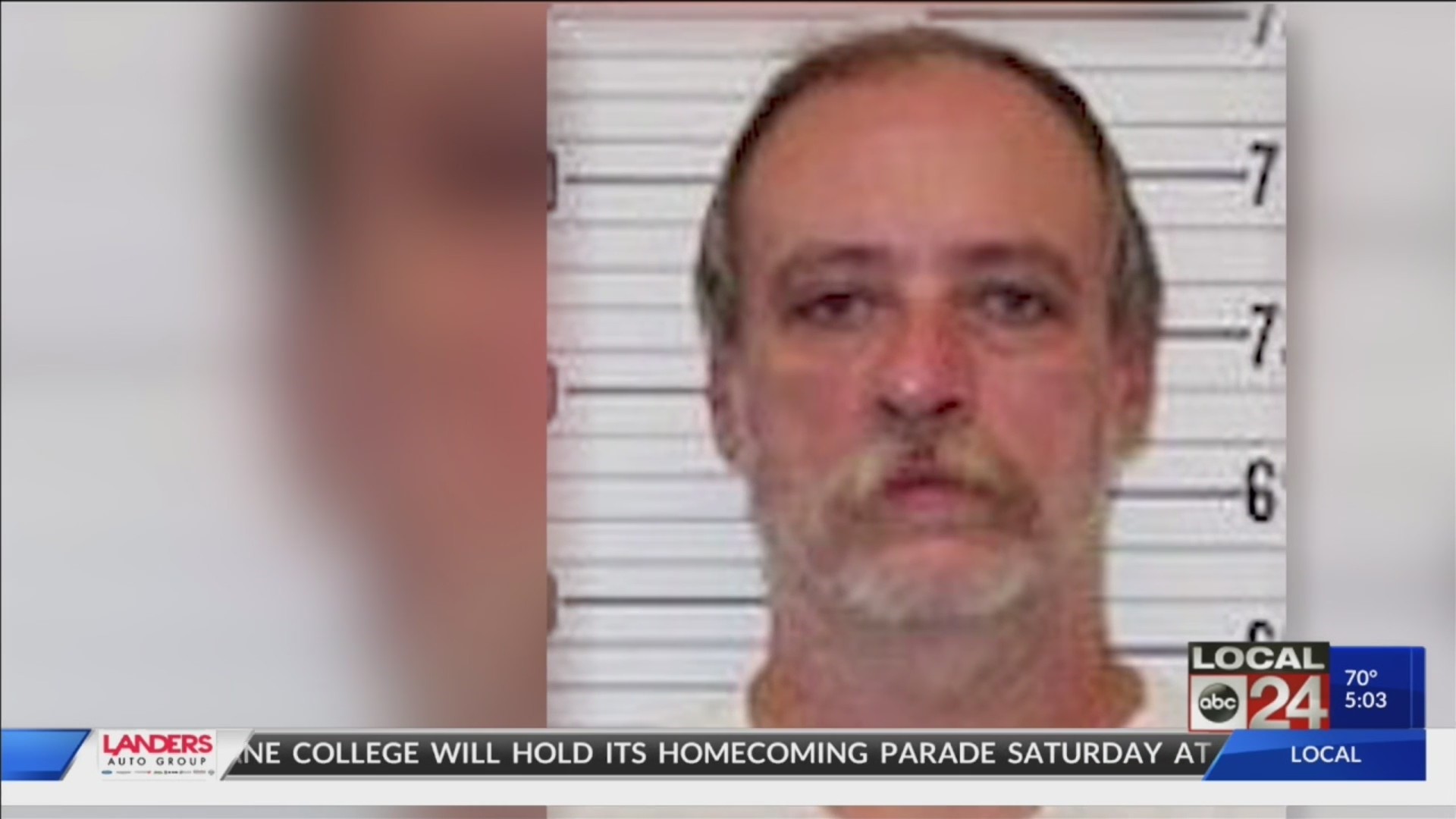 “April Alley wants to know the truth. She has thecourage to seek the truth here and DNA testing can, as it has in hundreds ofpost convictions cases since we founded the Innocence Project 28 years ago,provide that truth,” said Scheck. 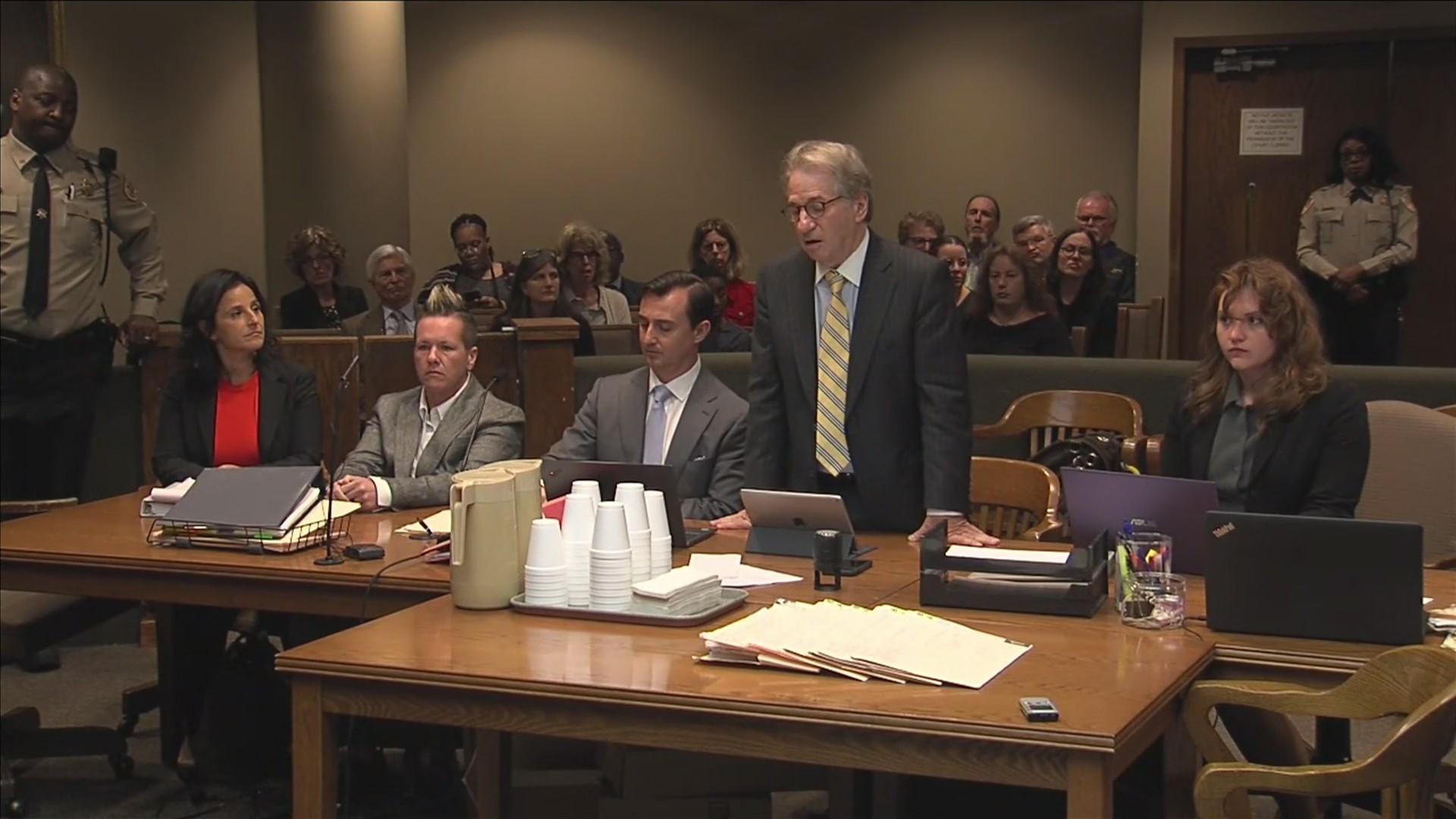 The goal of The Innocence Project is to clear the wrongly convictedthrough the use of DNA testing. Scheck had asked a Shelby County Judge for DNAtesting prior to Alley’s execution but the judge ruled against it.  Scheck said 5 years later the TN SupremeCourt overruled Alley’s case.

In court, Scheck said the testing of the DNA came back upbecause he received a letter from law enforcement in St. Louis. It questionedif Collins could have been killed by a man named Thomas Bruce, a potentialserial killer they had recently arrested that was at the Naval Base about thesame time.

“We never expected to be here, but we got that letter, identifyingThomas Bruce as a person who took courses with this individual, who could bethe serial offender we were talking about 13 years ago,” said Scheck. “Aprildeserves to know the truth and we need to know who did this.”

Scheck went on to say, “Could be him? Might be somebodyelse? DNA can tell us. She has the courage to do this. We should too.”

The State of Tennessee doesn’t believe the DNA should betested. The state says the DNA Analysis Act is for “a person convicted of andsentenced for certain crimes.” The estate of the person has no standing.

Another reason given was Alley is no longer a prisoner and his judgement became final with his execution 13 years ago.

You can read the state’s full response to the petition HERE.Download

Supporters of Alley say after confessing, he later changedhis story saying the confession was coerced. His former attorney told Local 24 News when she was put on his case in2004, she realized there were many problems with how the case was handled andthat it needed reinvestigating. Kelley Henry said the courts should have ruledto test the DNA before his execution.

“The courts got it wrong but there is an opportunity to getit right for April and for the truth and that ought to be the highest and bestuse of the courts time,” said Henry.

After court, April Alley was too upset to answer questionsfrom reporters. However, other people who’ve had murder convictions overturnedafter DNA evidence has cleared them were in the courtroom and spoke toreporters.

Butler was on death row in Mississippi until the InnocenceProject helped clear her name.

Judge Skahan will consider both arguments and make adecision by November 18th.